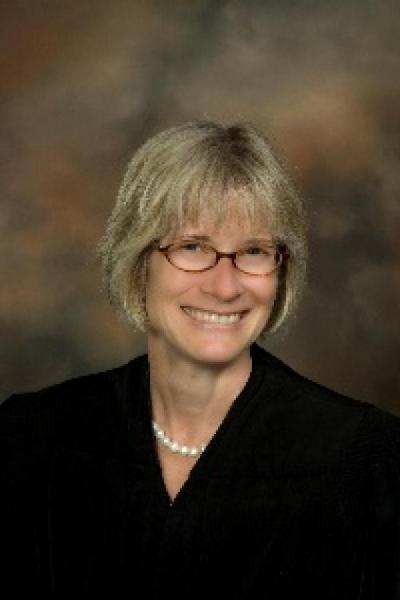 NMU alumna Kathryn Davis Messerich (BS ‘79) made a successful transition from nursing to a legal career. As chief judge of Minnesota's first judicial district, she has used her dual training presiding in juvenile court and previously in two drug courts. “The nursing background was incredibly helpful in understanding the scientific and medical issues associated with addiction and mental health,” said Messerich in a "Minnesota Lawyer" feature. “It has helped me look through things with a therapeutic lens at times, when appropriate.” While working as an RN after graduating from NMU, Messerich managed to complete a master's in nursing between her first two years of law school. Read the full "Minnesota Lawyer" story here.