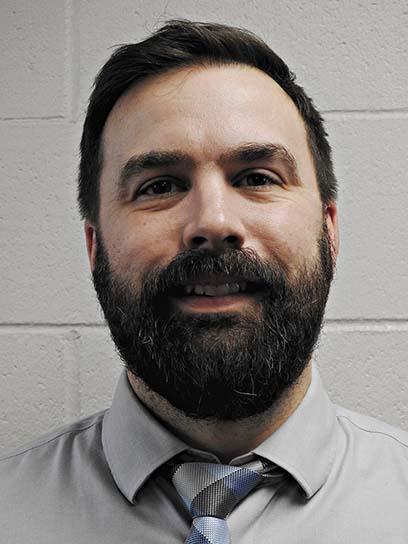 Klein said that having Hill nearby has been a benefit.

“He was a mentor of mine … when I first came to Houghton,” said Klein in a Mining Gazette story. “He's been very helpful along the way. I'll have more questions, and I'll seek his guidance as things come about.”

The past few superintendents have all been elementary school principals, but Klein said he has not yet considered that shift for himself.

“This is where I want to be, and I see myself here for the extended future,” he said. “I really enjoy being at this principal level. Being able to be at the ground level here and work with the students and staff directly is an honor for me.” 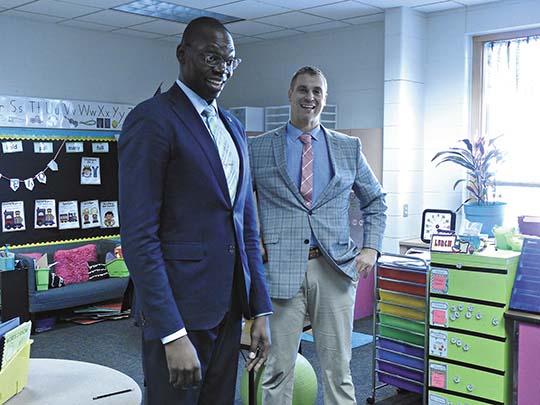