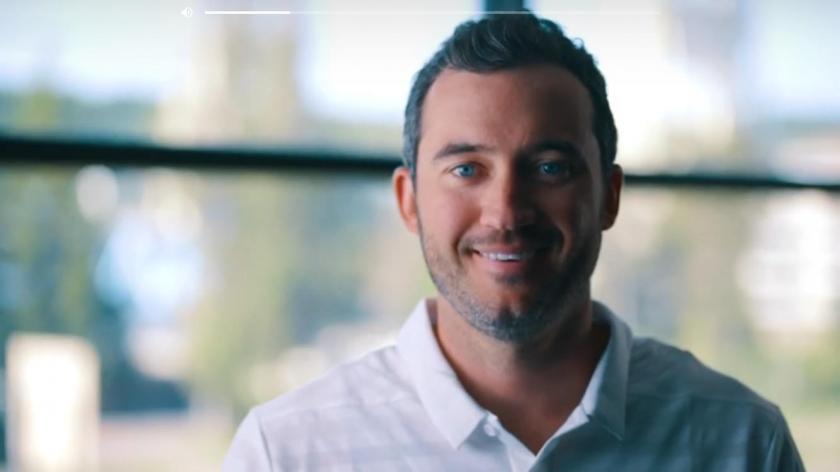 NMU alumnus Andy Herro will serve as Marquette County community bank president and commercial lender for Upper Peninsula State Bank when it expands with a new full-service location at the site of the former Burger King on Washington Street in Marquette. He graduated in 2010 with a bachelor's degree in accounting.

“I've watched and studied Upper Peninsula State Bank for quite some time," Herro said in a press release. "They are consistently recognized as a top-performing bank in the state, but more importantly, the people and culture are an ideal fit for me. We have a shared vision for Marquette County and truly believe in the customer-centric banking model. It's great to be joining a bank that continues to grow with a sole focus on Upper Peninsula communities.”

President and CEO David Williams added, "Mr. Herro is an experienced, well-connected banker who for the last five years of his banking career has been working in the Marquette area. He is looking forward to joining Upper Peninsula State Bank where he will be able to offer all banking products and services."

Herro previously spent a decade with The Miners State Bank, where he served as senior vice president. His new employer, Upper Peninsula State Bank, is a full service $235 million bank established in 1902 and headquartered in the Upper Peninsula with offices in Escanaba, Iron Mountain and Gladstone.