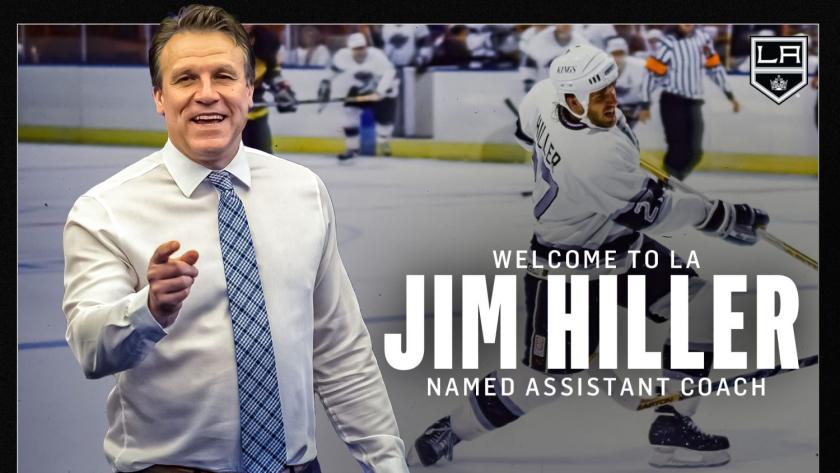 Northern Michigan University alumnus and NMU Sports Hall of Fame inductee Jim Hiller ('95 BS) has joined the National Hockey League's LA Kings as an assistant coach. He will primarily work with the forwards and focus on the power play, according to a Kings press release. He most recently served in the same capacity for the New York Islanders, helping the club reach two Eastern Conference Finals.

With the hire, Hiller returns to the organization that originally selected him in the 1989 NHL Entry Draft. After being drafted by the Kings, the Port Alberni, British Columbia native attended NMU from 1989-1992. In his sophomore year, he helped the Wildcats secure their first and only NCAA National Championship, beating Boston University 8-7 in the 1990-91 season.

The forward made his NHL debut with the Kings and recorded 12 points (6-6=12) in Los Angeles before being traded to the Detroit Red Wings. He went on to skate in 63 NHL games, tallying 20 points (8-12=20) for the Kings, Red Wings and New York Rangers.

In addition to his NHL playing career, Hiller played two seasons in the American Hockey League with the Binghamton Rangers. He also played 20 games in the IHL with the Phoenix Roadrunners and Atlanta Knights. Hiller would then go on to skate six seasons internationally, including five seasons in Germany with the Starbulls Rosenheim and Berlin Capitals, as well as one season in Italy with the Milano Vipers.

Hiller's NHL coaching experience prior to the Islanders included four seasons with the Toronto Maple Leafs and one with the Red Wings. Before joining the NHL full-time, he coached junior hockey in the Western Hockey League (WHL) and British Columbia Hockey League (BCHL). 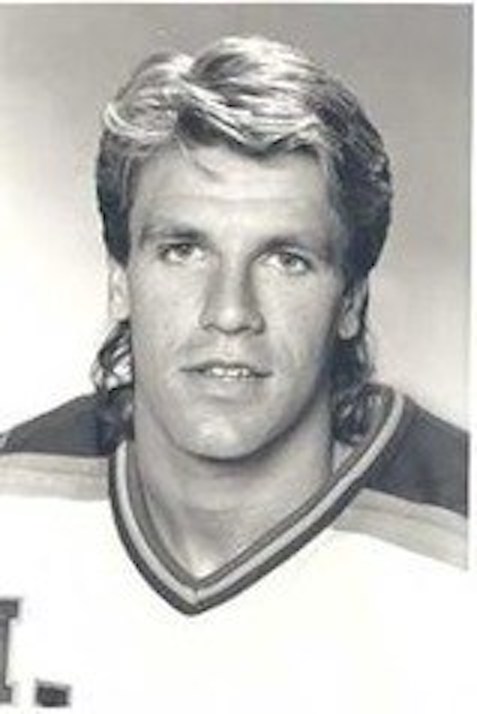