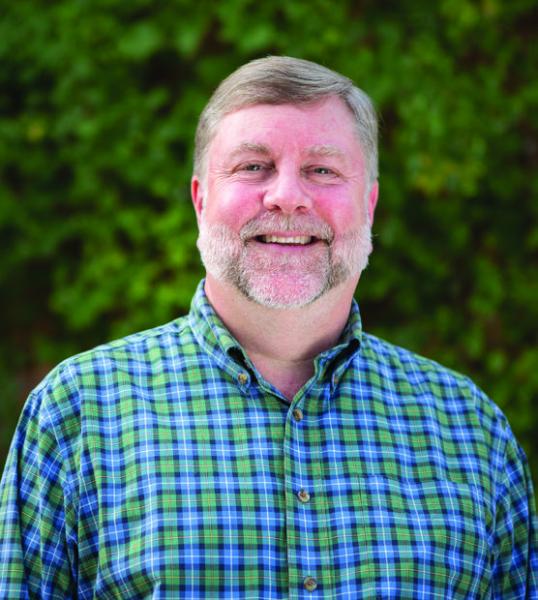 NMU alumnus and renowned eagle researcher William W. Bowerman (‘91 MA) will be presented with one of the Boy Scouts of America's rarest and most significant honors: the William T. Hornaday Gold Medal.

The award is by nomination only and is reserved for an adult Scouter or Venturing leader who has rendered distinguished and unusual service to natural resource conservation and environmental improvement over a sustained period of at least 20 years. Only 62 people have been awarded the Gold Medal since its creation in 1975.

Bowerman is a professor of wildlife ecology and toxicology and chair of the department of environmental science and technology at the University of Maryland. According to his online bio, he has worked with bald eagles for more than 20 years. He has recently been working with researchers in Sweden, Russia, Uganda and South Africa on projects involving white-tailed sea eagles, Steller's sea eagles and African fish-eagles. He also is collaborating with scientists in South Carolina and Georgia to determine what causes avian vacuolar myelinopathy (AVM), a fatal neurological disease, and how to protect eagles and waterfowl from contracting it.

In addition to being an eagle expert, Bowerman is also an Eagle Scout, earning his wings in 1976. He was previously recognized for his dedication to mentoring scouts, with the National Eagle Scout Association Outstanding Eagle Scout Award. He has also mentored graduate and undergraduate students, including some from NMU, in many research projects.

Bowerman was inducted last year as a fellow into the storied and prestigious Explorers Club, which was founded in 1904 in New York City. The club is “dedicated to the advancement of field research, scientific exploration, resource conservation, and the idea that it is vital to preserve the instinct to explore.”

He joins a small number of Fellows that include explorer-scientists who have been the first to the North and South poles, the moon, the deepest point in the ocean, and the summit of Everest. Others include Elon Musk, Jeff Bezos, Sylvia Earle, George Shiras III and NMU alumnus and global climate scientist Frederick E. Nelson.

In a Northern Magazine feature, Bowerman recalled how he wrote a proposal about studying eagles in an ecology class during his undergraduate studies at Western Michigan. His professor asked if Bill had considered grad school, because he thought someone would fund it.

“I was so surprised,” Bowerman said. “I had never even considered that I could continue school. He directed me to NMU, and they said ‘yes.' Since then, no one's ever told me ‘no'!”

His thesis research at Northern was on factors affecting bald eagle reproduction in Upper Michigan. In his doctorate program at Michigan State, he ended up working with the top environmental scientist in the world.

“In India, they use the term ‘guide' for professor. All along in my collegiate education, I had the right people to guide me,” Bowerman said. “At NMU now, there's a whole new generation of great faculty who teach many skill sets, a bigger emphasis on research and a really wonderful science facility. The educational experience that you get at Northern is equivalent to an Ivy League.”

The William T. Hornaday Awards, including the Gold Medal earned by Bowerman, are presented by the Boy Scouts of America for service in conservation and ecology. The program is designed to encourage learning about natural resource conservation and the environment, teach sound stewardship of the natural resources and the environment and recognize those who are outstanding in the field. 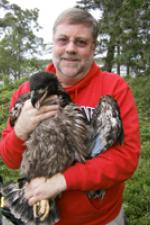