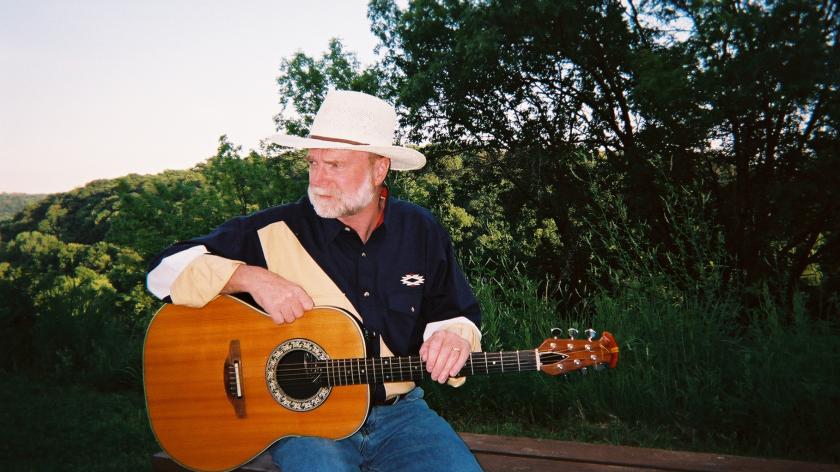 Northern Michigan University alumnus Stephen Shepherd has published a new collection of spiritual essays titled Losing the Sound of Your Own Stride. He is also a singer-songwriter whose two most recent albums rose to #1 on the U.S. Roots Music Chart, according to his website. Shepherd is a former voting member of the Recording Academy, which presents the GRAMMY Awards, based on six CDs consisting of 68 original songs.

Shepherd earned a bachelor's in history in 1971 and a master's in English in 1977. He has taught writing in higher education for more than 30 years and his first novella, The Last Chord Concert, received a major review in Publishers Weekly.

His latest novel explains why people are not able to discern the spiritual nature of their own walk with God.

"Instead of striding towards God and His ways, many people are walking away from Him because they do not hear the sound of God's moral direction for them," stated the book description from publisher Higher Ground Boods & Media. .

Sheperd's other books include Chronicles of a Spiritual Journey, a short story collection titled Stories at the Edge, and a collection of reflective essays titled God: The Power Source of Everything.

Inspired by his mother, a piano teacher, and his father, a country music fan, Shepherd listened to both classical and country music while growing up in Michigan. He founded Circus Girl Records in 2004 and is a registered songwriter with BMI. He has performed his music professionally for more than 30 years. 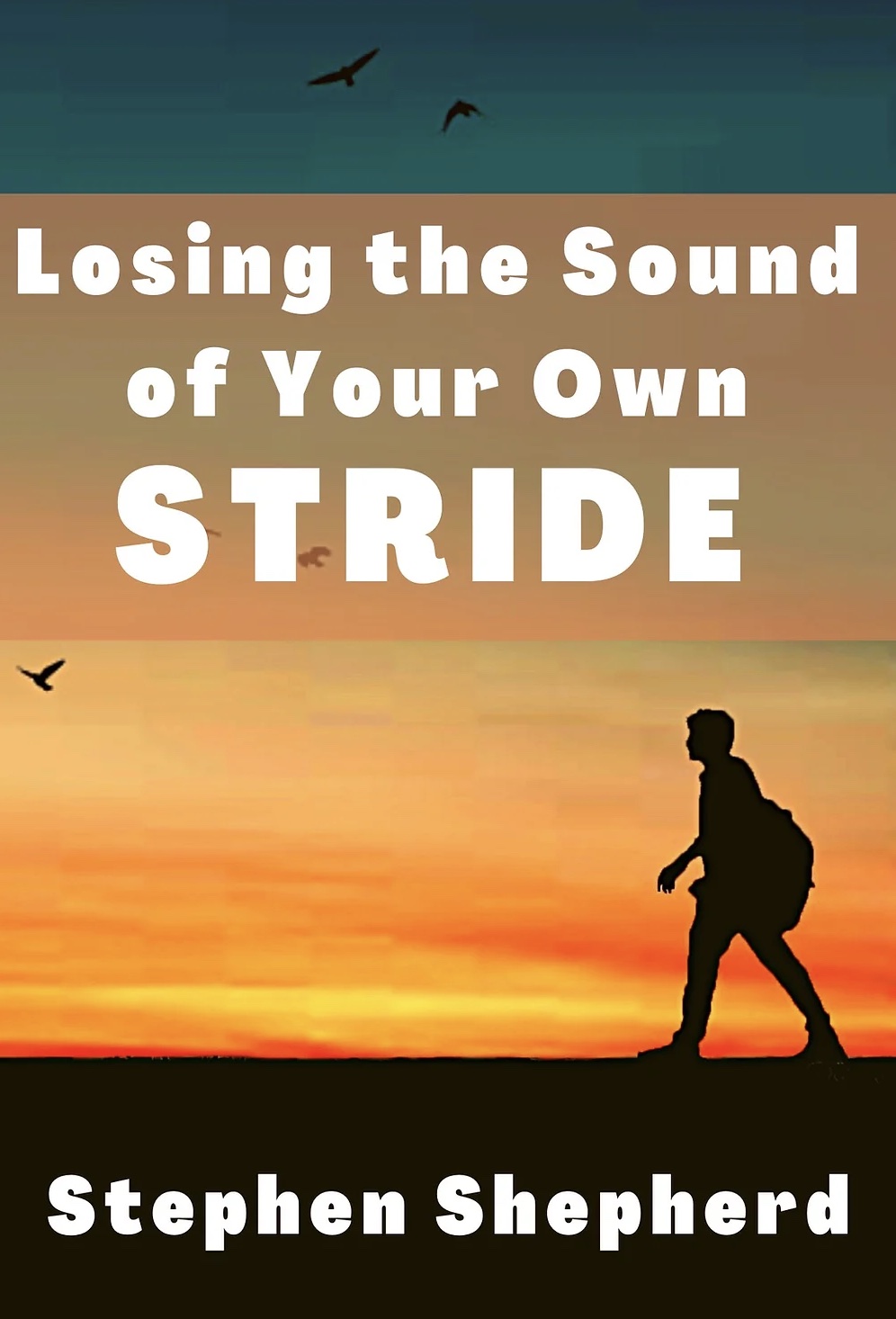