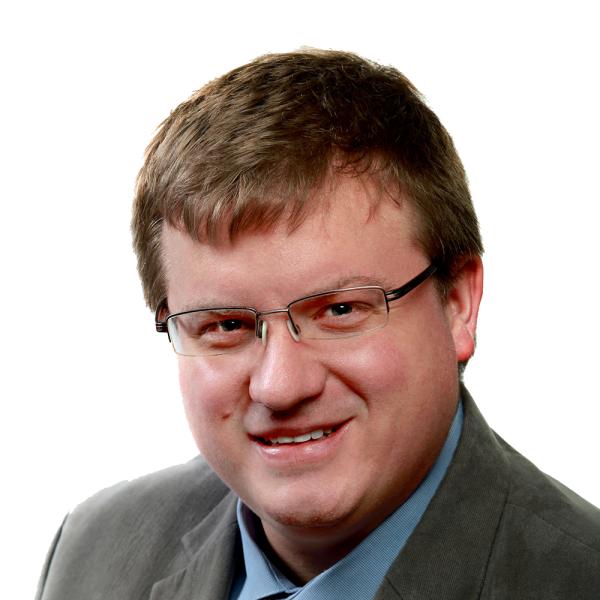 In a historic selection, Northern Michigan University alumnus Eric Frederick has been chosen as the Michigan High-Speed Internet Office's (MIHI) first chief connectivity officer. He graduated from NMU in 2004 with a bachelor's degree in planning and a minor in geographic information systems.

“Every Michigander deserves the opportunity to improve their quality of life with access to high-speed internet,” stated Frederick in a press release. “Access to fast, reliable broadband internet has never been more essential than it is today, and I am excited and honored to continue MIHI's great work to provide every Michigander with the digital services they need.”

Frederick previously was employed by Connected Nation Michigan, where over the last 10 years he served as vice president of broadband planning and executive director, assisting the state with numerous broadband-related projects.

“Eric has been a high-speed internet expert in Michigan for many years, and now his expertise will enhance our efforts to expand access and affordability,” said Lt. Governor Garlin Gilchrist II in the release. “As the state's first-ever chief connectivity officer, Eric will lead our new High-Speed Internet Office as it develops the necessary infrastructure to invest our resources effectively and efficiently to achieve our goals. Governor Whitmer and I look forward to working with him to bring digital literacy and affordable high-speed internet connectivity to every Michigan community."

Frederick's alma mater has played a role in bridging the digital divide by providing high-speed internet to rural U.P. communities through its Educational Access Network. NMU received $1.2 million in congressionally directed spending to expand the effort as part of the federal omnibus spending package approved in March. The funding will enable NMU to deliver 5G-capable wireless LTE broadband service to additional areas in the U.P. and northeastern Lower Peninsula.

The press release stated that $2.5 billion in potential economic benefit is left unrealized each year due to the lack of connectivity in the state. This digital divide includes hundreds of thousands of households that have not been reached by high-speed internet infrastructure, as well as an estimated 865,000 households that are disconnected due to the cost of subscribing to service or purchasing an appropriate device, a lack of digital skills or other related barriers.

Gaps in high-speed internet availability, affordability, adoption and use also disproportionately impact communities of color, those in rural areas and low-income households.

“As chief connectivity officer, Eric will lead the state's efforts to develop innovative public and private partnerships and leverage every dollar available through the Bipartisan Infrastructure Law and other federal programs,” said Susan Corbin, director of the Department of Labor and Economic Opportunity, where MIHI is housed. “Ensuring Michigan is a digitally equitable and fully connected state will allow us to compete in the global economy.”

In addition to his NMU degree, Frederick also holds a master's in urban and regional planning from Michigan State University.