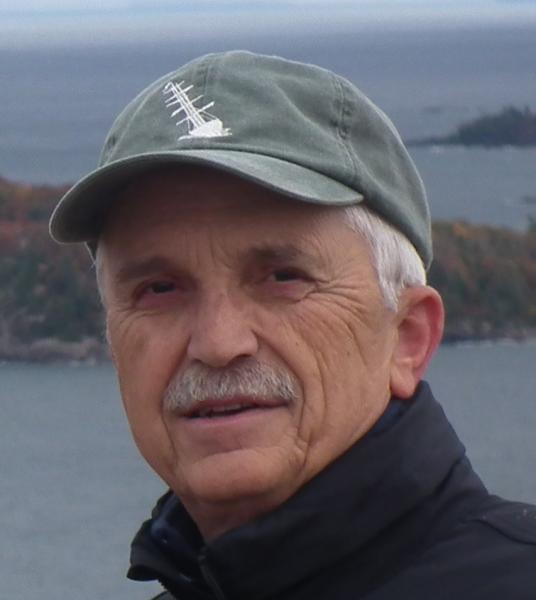 NMU alumnus Fred Stonehouse ('70 '77) will receive the 2019 Charles Follo Award from the Historical Society of Michigan during its 70th annual U.P. History Conference June 28-30 in Escanaba. The award is presented to the individual who has made "the most outstanding contribution to the preservation and promotion of Upper Peninsula history."

Stonehouse has written more than 30 books on maritime history, and his articles have appeared in numerous publications. He has served as a consultant for both the U.S. National Park Service and Parks Canada and appeared on television as an on-air expert for the National Geographic, History Channel and Fox Family networks.

Stonehouse was a 2014 NMU Distinguished Alumni Award recipient and is an adjunct instructor at his alma mater. He also plays an active role in the Marquette community, where he serves as the city's mayor.

The award is named in honor of Charles Follo, a school teacher from Escanaba who worked to establish historical societies and promote the history of the Upper Peninsula.