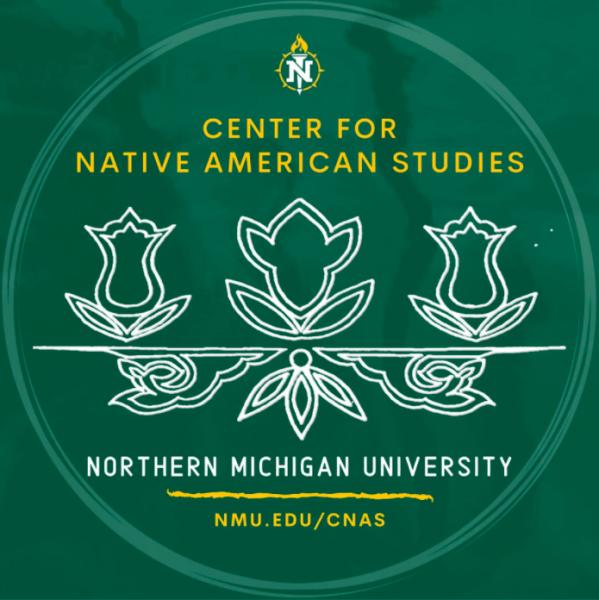 Northern Michigan University's Anishnaabe News is celebrating a timely milestone with a relaunch by releasing its digital 50th anniversary edition. Originally titled Nishnawbe News, it grew to a circulation of more than 8,000 worldwide, was once the second-largest Indian publication in North America and received acclaim in publications like The New York Times and Time magazine before its first hiatus in October 1983.

“Anishnaabe News is an example of communicative sovereignty,” said Amber Morseau, who began as NMU's new director of Native American Studies (NAS) in December 2020. “In other words, it is a media outlet that privileges Native community news stories and Native voices making news on NMU's campus or at the tribal, local, regional, national and international levels. It also gives Native students—and other students—a vehicle to showcase their voices about Native issues, should they choose to contribute.”

“There is amazing work happening with Indigenous resurgence in many areas, ranging from food sovereignty to restorative justice practices to expansion of health knowledge to revitalization and maintenance of Indigenous languages,” said NAS Professor April Lindala. “But who knows about this work? Are we doing what we can to share the great work happening out there? This one media outlet can help us bridge the community-at-large with the work that is happening in Native communities and on college campuses.”

Morseau said that Lindala mentored her in bringing back the publication, which will be released on a quarterly basis. Historically, it has been a complete student effort, with Native American students doing all of the writing, editing, reporting and layout. Morseau pioneered a shift in approach to the news publication.

“My approach was to ask different contributors to write their own articles based on what I thought their strengths were,” said Morseau. “But I asked them to not write about their course content specifically. In the articles written by our three full-time Center for NAS (CNAS) faculty, I asked that they focus on what they love. I was honored to publish their unique stories, along with Native American Student Association President Bazile Panek's article about his relationship with the CNAS and the opportunities he has encountered at NMU.

“We have a pretty sustainable source of knowledge and topics in the center, however an issue has always been time. The director's position has been restructured to allow more opportunity to showcase what and who is in the classroom through the newsletter. As far as I am concerned, the newsletter is a priority because of its history and significance as a connecting point between tribal communities and researchers in the NMU network.”

NAS Professor Martin Reinhardt brought Anishnaabe News back from its first hiatus with an online format in 2002. Lindala reestablished a printed newsletter in 2005, when she became director of NAS. It ran as a hard copy publication with mailed subscriptions from 2005-2016, until the print version was paused due to budget cuts and a lack of staffing. At that point, a transition to radio news was made.

Anishinaabe Radio News is a co-production of the CNAS and Public Radio 90, WNMU-FM. Lindala has been a co-producer and host since its inception.

“Anishinaabe Radio News seeks to discuss news pertaining to the field of NAS, as well as news from within Indian Country,” Lindala said. “An unspoken objective is that for some episodes I search for news that may not otherwise be reported on.”

In another publication milestone for the CNAS, it is also the 10th anniversary of Voice on the Water: Great Lakes Native America Now. The anthology project had its book launch on Nov. 30, 2011, at NMU. The 254-page book illuminates the contemporary American Indian experience in Michigan through fiction, poetry, prose, art and craft. Learn more here.

Read the 50th Anniversary edition of the Anishnaabe News here. Paper copies of it are available at the CNAS. Anishinaabe Radio News can be heard here. To view past issues of Anishnaabe News, visit the archives here, including a comprehensive historical overview of the publication in this article by Gabe Waskiewicz.

The CNAS is planning for its spring edition to come out in May. Any student interested in being involved should contact the CNAS at cnas@nmu.edu or 906-227-1397.