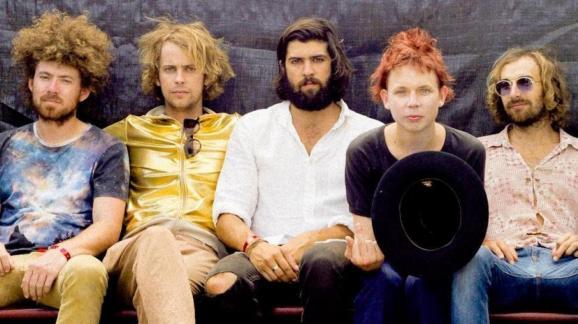 The Australian psychedelic rock band Pond will perform at Northern Michigan University on Saturday, Oct. 27. The opening acts will begin at 6:30 p.m. in the Great Lakes Rooms of the University Center. Tickets will be sold at the doors, in cash only. No presale tickets will be available. Admission is free to NMU students and $10 for the public/non-students.  The show is hosted by NoMAD (Northern Michigan Artist Development).

Pond’s music is inspired by Prince and Fleetwood Mac. The band has released six albums: Psychedelic Mango; Frond; Beard; Wives and Denim; Hobo Rocket; Man it Feels Like Space Again and The Weather.Pond has gained global attention, leading to worldwide tours, including 31 shows in the U.S., festivals in the UK and Europe, and a sold-out national tour in Australia.