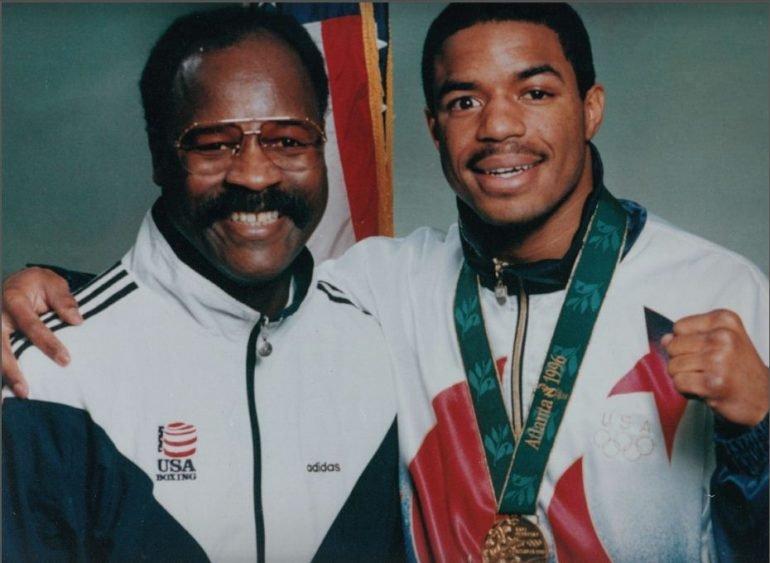 The Hall of Fame reception at the Golden Nugget Hotel & Casino in Lake Charles, La., was appropriately held in conjunction with the 2020 Olympic Trials and 2019 National Championships in the same city. Another decorated coach, Ray Rodgers, was inducted as well. Sen. John McCain was posthumously honored with a special Lifetime Achievement Award for his tireless work protect boxers and elevate the sport.

Mitchell has worked with ring champions including Vernon Forrest, Floyd Mayweather, David Reid and Larry Nicholson, among more than 800 national champions. He was USA boxing coach of the year in 1994, head coach of the 1996 Atlanta Olympic U.S. boxing team and technical adviser to the U.S. boxing team at the 2004 Athens Olympics and the 2012 London Olympics, among other major positions.

Mitchell also was inducted into the NMU Sports Hall of Fame this fall. He was 43-1 as a boxer in his native Philadelphia before he moved to Marquette in 1989 to direct the USOEC boxing program. He has been an influential member of the national boxing community for about 60 years and has touched the lives of many athletes at the amateur, Olympic and professional levels. He also served as legal guardian of his high school boxers in the USOEC program in Marquette.

Read a USA Boxing feature story on Mitchell here. In another article, Mitchell rates the best boxers he's worked with in terms of jabs, punches, defense, handspeed, footwork and other qualities. 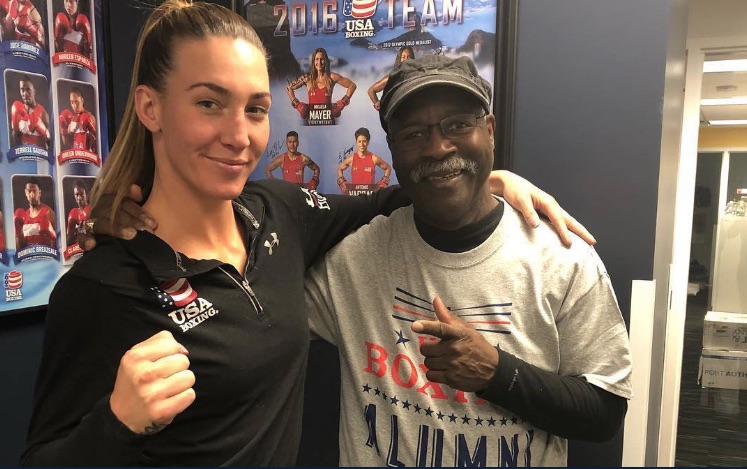 Mitchell with 2016 U.S. Olympian and world title contender Mikaela Mayer, whom he currently trains.
Prepared By