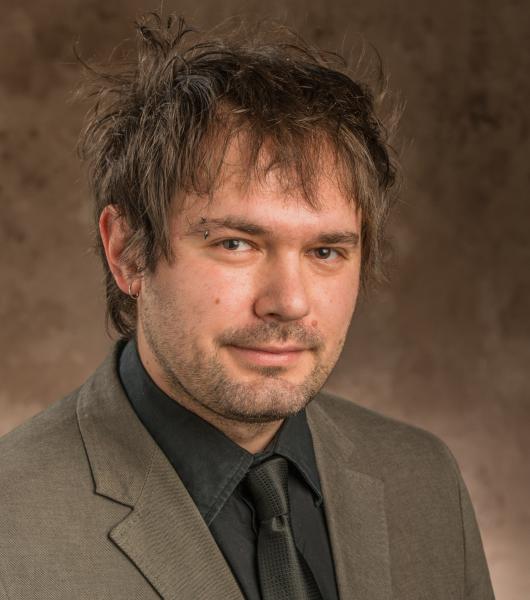 Mlado Ivanovic's dramatic experience as a 13-year-old refugee during the Bosnian war heavily influenced his career path and involvement in humanitarian projects. The Northern Michigan University philosophy professor has researched the moral, political and environmental factors related to forceful displacement. He has applied his discipline practically by engaging in summer projects at international refugee camps—most recently helping to develop a sustainable agriculture program in Malawi in southeastern Africa. And he has NMU students design service projects that tackle local issues.

Ivanovic's childhood was upended in the early 1990s, when war broke out in Bosnia and a family friend smuggled his mother and him away from their home to a territory controlled by fellow Serbs. While the level of support after their displacement was high and they did not have to endure the extreme conditions other refugees have confronted, he said losing everything that had meaning and value left a black hole.

“My sense of belonging was taken away,” Ivanovic said. “I am fortunate my mother is still alive and I've been able to make other friendships. Still, I have a feeling my heart is always on the road. But I try to focus on the positives. Being a refugee helps you decentralize your own thoughts, beliefs and values because you encounter so many different perspectives. For me, that was helpful in developing the dispositions I have now: working in a humanitarian field and being able to navigate increasing problems associated with cultural differences.

“Forceful displacement is a very large and complex process. We often talk about political issues of violence and exclusion, but environmental issues are actually displacing more people than any kind of war or conflict in the world today. If you have droughts or floods, you can't provide for yourself. That in itself, like poverty and basic facets of human suffering, are the biggest drivers of human migration. Out of 80 million forcefully displaced individuals, only 1% receive resettlement in other places. Most decay in humanitarian spaces like refugee camps built in desolate spaces far away from urban areas.”

The bulk of Ivanovic's engaged work has taken place in Greece, Turkey and Serbia. Last summer, he collaborated with the Michigan-based nonprofit Refugee Outreach Collective (ROC) to develop a program on growing food sustainably and affordably for the Dzaleka Refugee Camp in Malawi. The ROC rented land, purchased seeds and tools, and hired two onsite supervisors to help train refugees in planting, tending and cultivating crops. Ivanovic taught a course on topics such as climate change and food insecurity, but had to deliver it in a virtual format because of the pandemic.

His knowledge of sustainable agriculture stems from Michigan State University graduate school mentors who were leaders in the food justice arena, his research specialization in environmental philosophy, and his experience working with a Grand Rapids non-governmental organization (NGO), “Urban Roots,” to address food insecurity while he was a visiting professor at Grand Valley State University.

“Education plays a significant role in avoiding the limits of being compassionate only on social media—what I call ‘click activism,'” Ivanovic said. “Some people think a Facebook post will change the world, but when personal engagement or sacrifice are required, they are nowhere to be found. It is important to engage in community service that will have a more meaningful impact. And it's important to create multicultural dialogues that allow people to equally represent themselves and their experiences in order to bridge the gap between perspectives, regardless of how difficult the process is.”

Ivanovic has emphasized community-engaged learning at Northern. Under his leadership, students in an ethics class design and implement a group project tackling local issues ranging from food insecurity and homelessness to the opioid crisis.

He established a Refugee Outlook Collective student chapter at NMU, but the ability to engage in international service projects has been hampered by the pandemic. Ivanovic was unable to send students to a refugee tent encampment in Reynosa, across the Rio Grande from McAllen, Texas this past summer. Still, one of his classes collected $600-$700 in medical materials to support dental services offered to refugees at Moria, a camp he had previously worked with in Lesbos, Greece.

“Before COVID, I was working on a faculty-led study abroad program,” he added. “We would have spent three weeks in Lesbos and then one in Istanbul, where I previously worked with urban refugees. I hope to revisit that because I am eager to give Northern students these experiences. It would be beneficial for gaining academic credit and preparing for work.

“Some students will probably go to law school and focus on international law. For others, it may be public policy or social work to address issues closer to home. Having that capacity to experience things first-hand is essential. Then people see that connection between the theoretical aspects of philosophy and real-life conditions that exist. It's a sterile endeavor if you don't allow students to translate their knowledge into concrete social experiences.”

Ivanovic said he is thankful that his faculty colleagues support his efforts to design courses in a way that allows him the freedom to use philosophy in order to address issues not typically broached in the traditional philosophy classroom. He said the approach has generated a positive response from students. 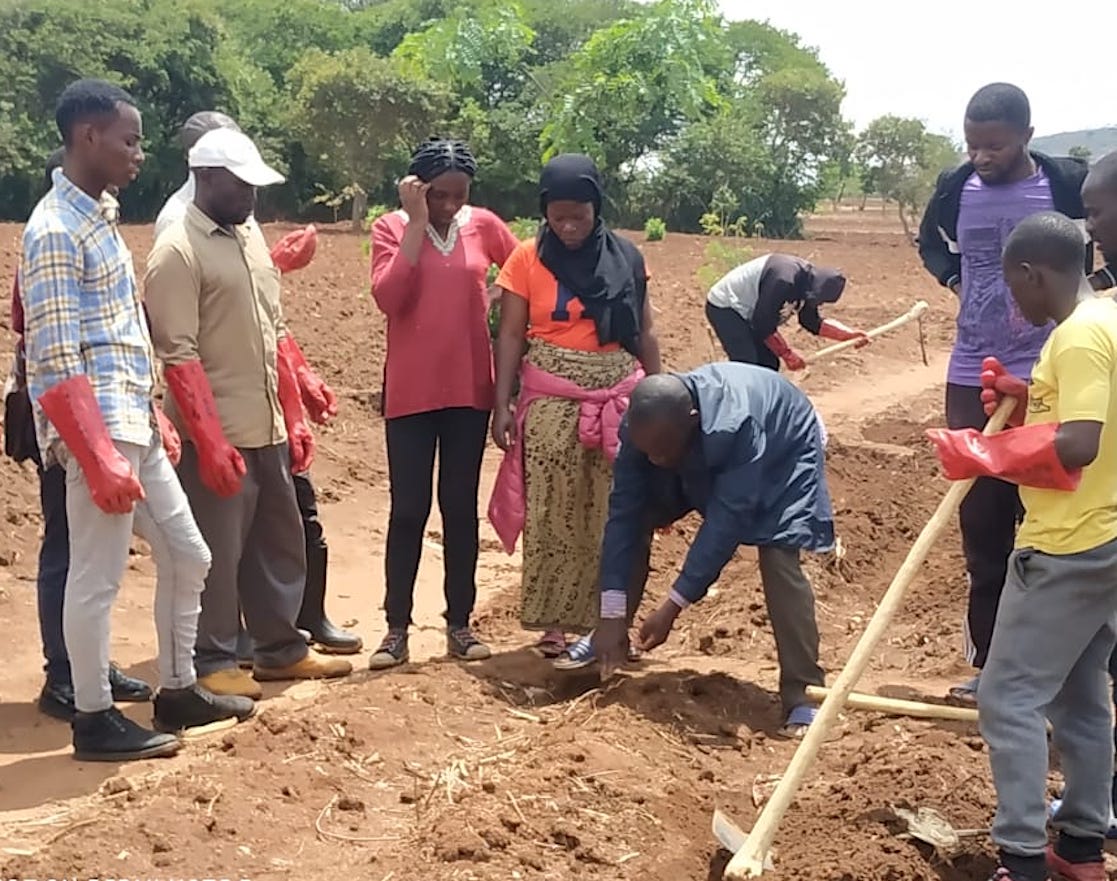 Onsite photos from the sustainable ag program at Dzaleka Refugee Camp in Malawi.
Prepared By