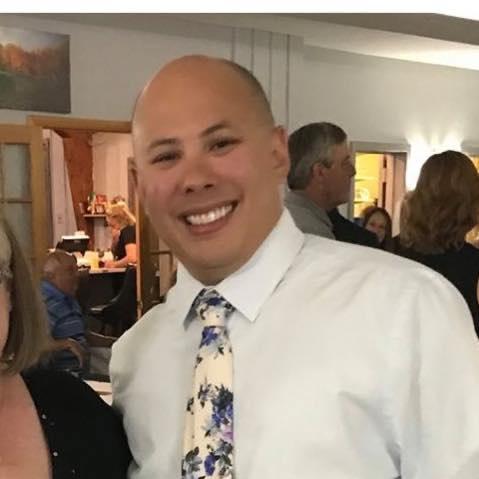 Contois began as a substitute instructor in fall 2011. He was promoted a year later to contingent English instructor and to his current role in fall 2016. He said he particularly likes working with first-generation and non-traditional students, and with those who require extra help getting to where they need to be.

“I find the work fulfilling when I can help show a student that not only does their writing matter, but their voice matters as well,” he said. “I strive to help a student see that there is a place for them in higher education and help give them the means to succeed by honing their writing skills. New students often believe there should be a disconnect between personal and academic writing, and I try to show them that who they are does not need to be lost in their writing and research.

“I find it rewarding to help a student build confidence in their own writing. I love the moments when a student embraces the present moment in their life, writes something from their perspective of the world, and composes something that is their own. If I can help someone succeed in higher education, I am thankful to get the opportunity to do so.”

His teaching load within the English Department over the years has included the following courses: college composition, including those that focus on both narrative and descriptive writing and technical and report writing; introduction to creative writing; and mythology. He also taught business communications for a semester for the NMU College of Business.