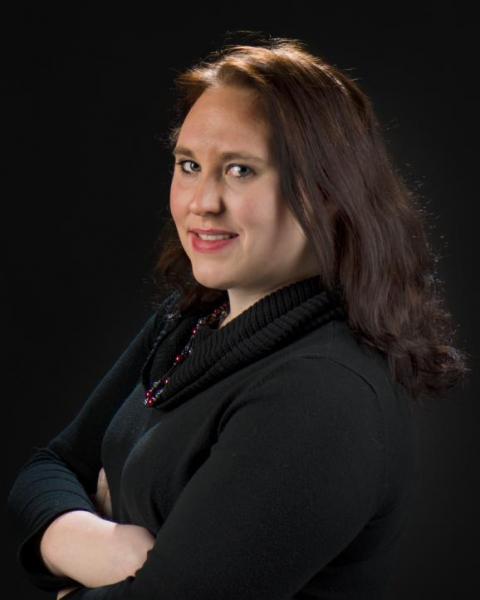 “I am honored to have been recognized by [Rep.] Sara Cambensy and President Erickson,” she said. “I have worked hard to make the lives of my fellow veterans easier through my work-study position in the Veteran Services Office with Mike Rutledge and his service dog, Welles, who has helped countless students through rough times.”

Dietz has also served as president of the Student Veterans of America-NMU chapter. She is also involved in the Art Student League as an art and design major with a concentration in photography. Dietz won second place in the photography category of the National Veterans Creative Arts Competition earlier this year. Her winning submission was an image titled “broken.”

“It is a black-and-white photo of a dock that is falling apart that is shot through a broken mirror,” she said in a previous news release. “Veterans come back broken from the military. I wanted to depict that through an image and also that, even through all of the cracks, veterans are still standing."

Dietz was born in Marquette and grew up in Negaunee, where she joined the U.S. Navy her senior year of high school. She served as a master-at-arms with the Navy Ceremonial Guard in Washington, D.C., spending much of her time working in the Pentagon.

She is scheduled to graduate in May. 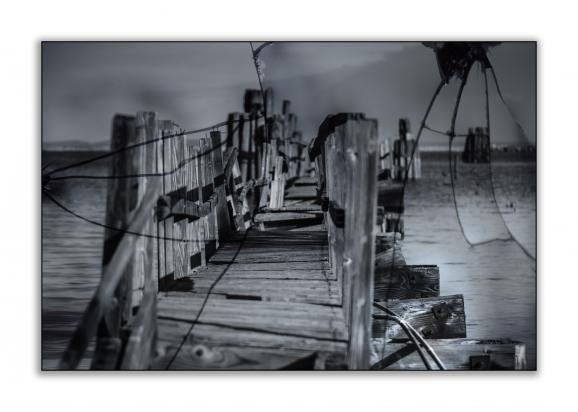 "broken" by Traci Dietz
Prepared By