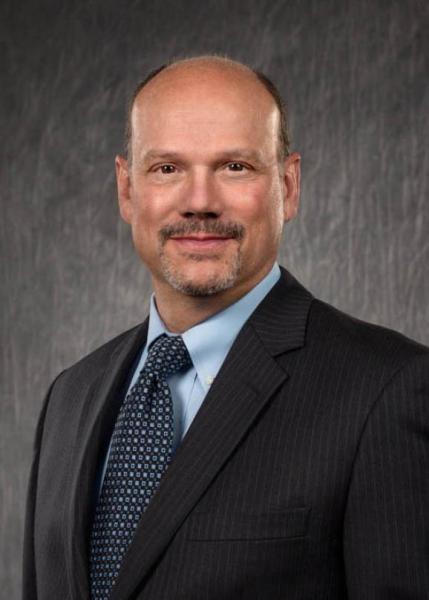 Joel W. Duling (’85 BS) is the new president of BWX Technologies' Nuclear Operations Group subsidiary in Lynchburg, Va. According to a news release, BWXT is a leading supplier of nuclear components and fuel to the U.S. government. Duling has nearly 30 years of leadership and management experience in the manufacturing and nuclear industries, including reactor operations, nuclear facility operations, armor and steel manufacturing, safety, environmental compliance and remediation.

Duling previously served as president of BWXT subsidiary Nuclear Fuel Services (NFS) Inc. in Erwin, Tenn. Prior to joining NFS in 2013 as director of operations, was vice president of production at the Y-12 National Security Complex, where he was responsible for the refurbishment of nuclear weapons components for the nation’s nuclear deterrent.