Experience as Expat in Turkey Leads to Book 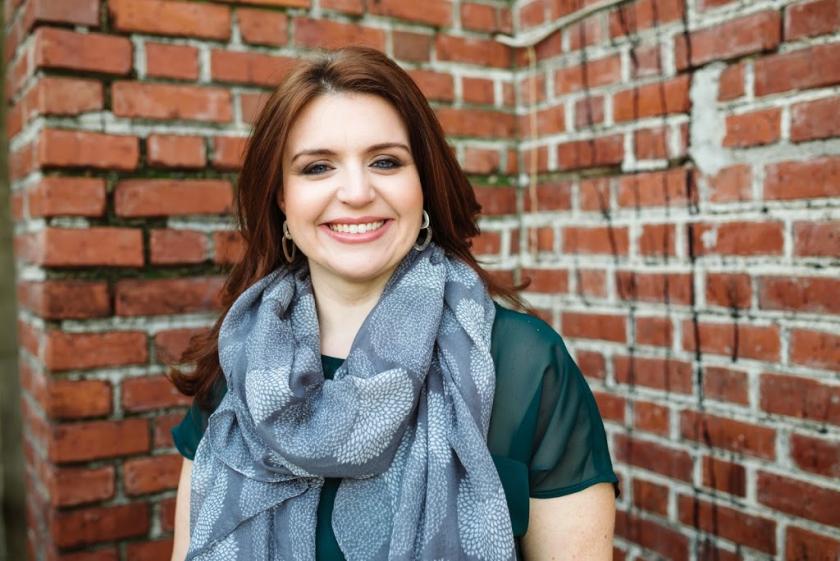 When Northern Michigan University graduate student Katherine Belliel first visited Turkey, she said her “soul felt like it had come home.” The Grand Rapids native ended up living in the country for 15 years, until a failed coup attempt convinced her to return with her family to the United States. Her time abroad inspired Belliel to co-edit Expat Sofra: Culinary Tales of Foreign Women in Turkey.

The book uses recipes, personal anecdotes and photos to counteract common misconceptions about the country portrayed in the media.

As an undergraduate Middle Eastern studies major in lower Michigan, Belliel had read a great deal about the region and was eager to immerse herself in Turkish culture. Upon her move there, she created a new life for herself. She married, had a son, and taught English to kindergarten, preschool and high school students.

In 2005, she wrote a story that appeared in the Turkish anthology, Tales from the Expat Harem: Foreign Women in Modern Turkey. The book was a compilation of stories and featured female authors from all over the world who were expats in Turkey.

Fans of the original book had been asking for a sequel; however, the editors had both moved on to other projects and were unable to deliver. Belliel and her friend, Francesca Rosa, decided to revisit the idea of an expat anthology on the original book's 10th anniversary.

Expat Sofra again shares stories of foreign women living in Turkey, with a food component. The stories are told in “bite-sized courses” and feature a variety of different “flavors” that are inspired by Turkish cuisine. Ironically, Belliel said she never cared for tea, yogurt or grape leaves—staples of Turkish fare—until she resided there.

“A criticism of the first book was that it was mostly just positive stories and didn't reflect the full flavor of expat life or of the country in general,” she said. “We have very diverse stories, yet they show a different version of Turkey than how it's usually portrayed negatively by journalists. The biggest challenge in doing a project like this is that we have to be careful about cultural appropriation. We are foreign women writing about Turkish food and writing about Turkey in general. There's a very fine line.”

After the attempted coup in 2016, Belliel decided to leave Turkey for a bit to catch her breath and pursue a long-desired dream.

“I had always wanted to get my master's. I thought it would be cool to go back to Michigan, but to a place I didn't know, so I applied to Northern in the U.P. and was accepted.”

Belliel is enrolled in the MFA in creative writing program offered through NMU's English department. A Turkish publisher released Expat Sofra. Belliel said she and Rosa are seeking a U.S. or United Kingdom publisher to increase distribution of the English-language version and make the book available in audible and e-book formats. 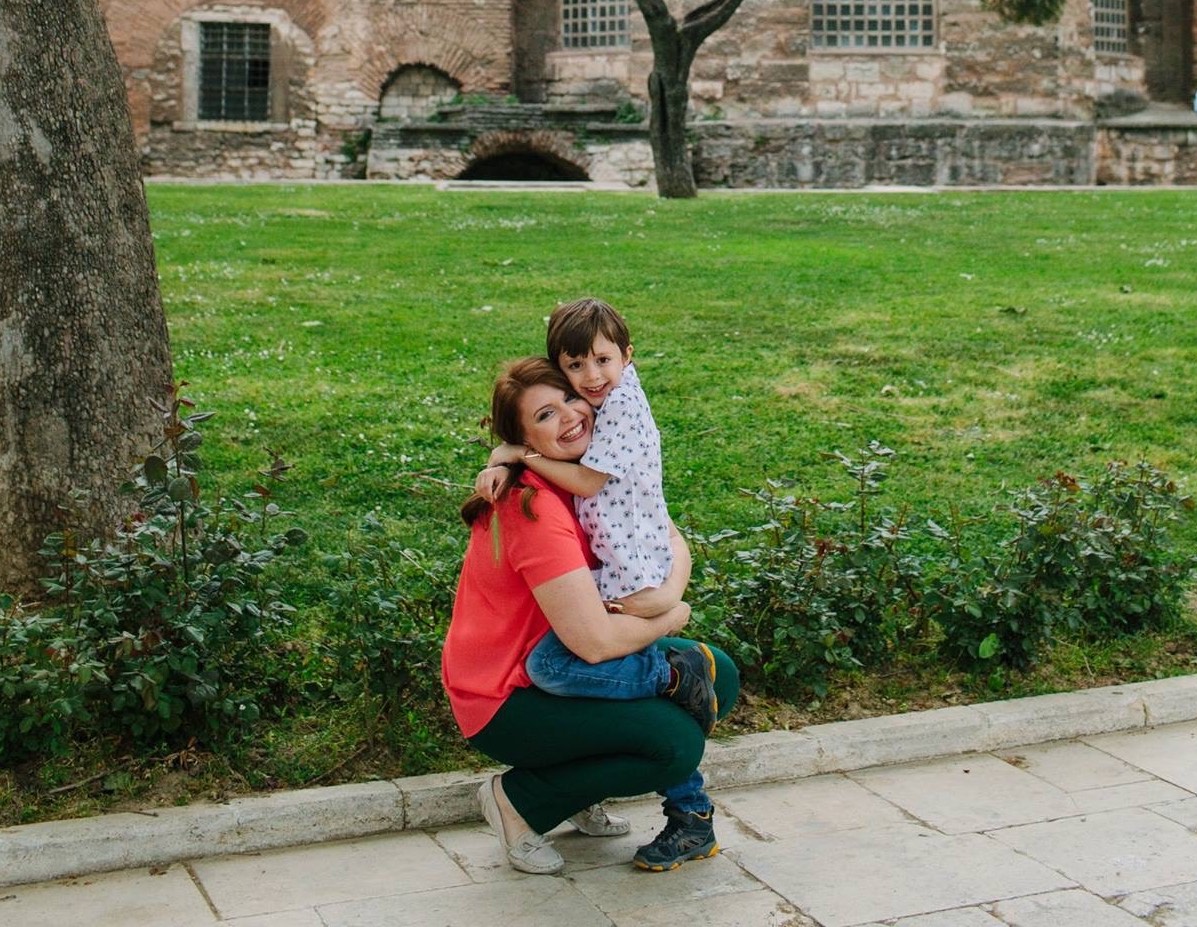 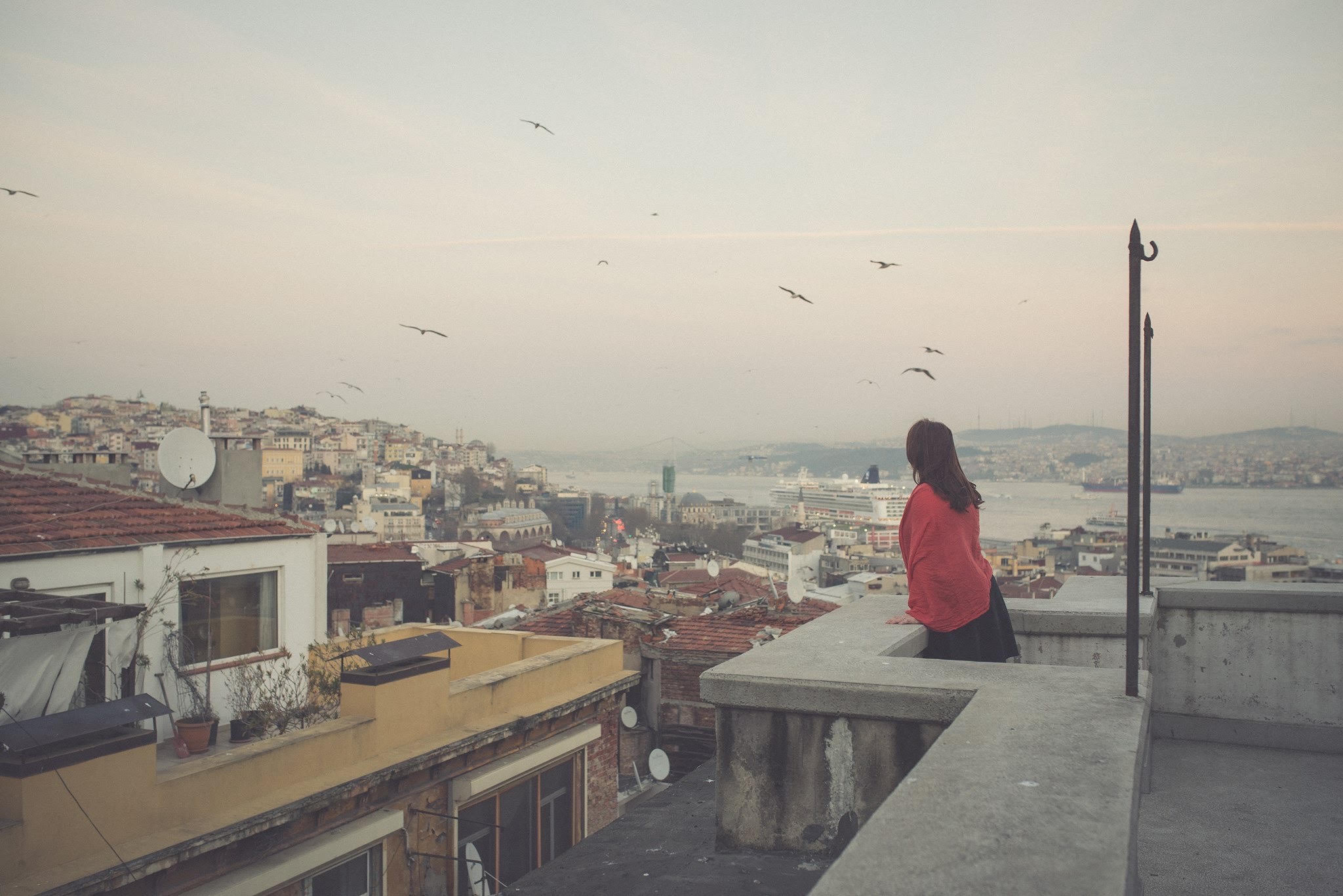 Belliel in Turkey
Prepared By