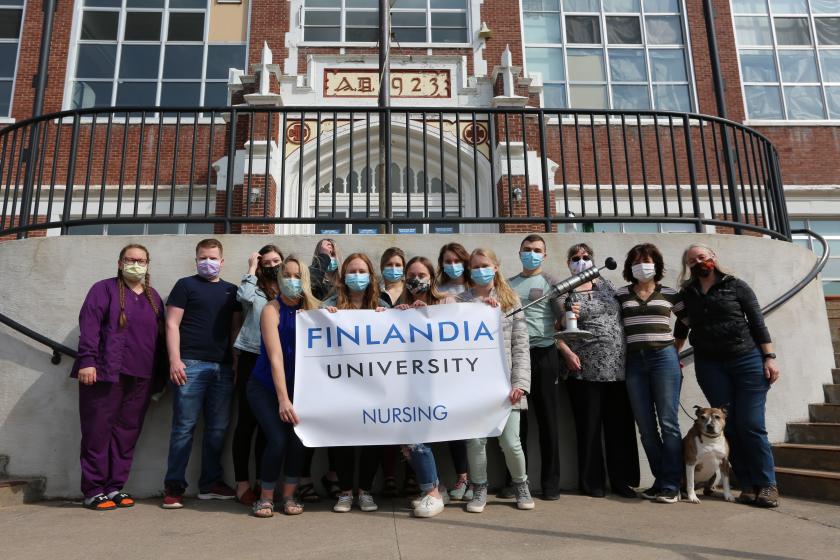 Finlandia, the "Fight the Flu" winner

The Northern Michigan University Center for Rural Health has completed its inaugural “Fight the Flu” competition to determine which of the four Upper Peninsula universities could get the highest percentage of its total population vaccinated against the flu. The winner for the 2020-21 academic year is Finlandia University, with 12.1% of its students, staff and faculty members reporting they had been vaccinated.

NMU placed second with 8.5%, Lake Superior State University was third with 5.2% and Michigan Technological University came in fourth with 5.1%.

“We are very proud to win the Flu Shot Challenge Competition and receive the trophy,” said Irina Sergeyeva, assistant professor and director of the RN to BSN program at Finlandia. “This competition is a great initiative that brings the UP universities together in the mutual effort to sustain the health of our local population.”

Finlandia has held an annual fall flu clinic since 2015. The university's Wellness Committee, in cooperation with the nursing program and UP Health System Portage, administers the flu shots.

“For the nursing program students, it is not just the opportunity to apply the professional skills learned and practiced in the laboratory settings; it is the chance to protect the campus community by providing preventive care,” Sergeyeva said. “Several sophomore and junior level nursing students participated in the flu clinic in fall 2020.”

Results of the “Fight the Flu” competition were based on individuals anonymously self-reporting they had been vaccinated. This ensured that those who opted to receive their vaccination from a health department, at a community event or local pharmacy could participate, in addition to those who were vaccinated during campus-wide flu shot clinics.

Elise Bur, director of the NMU Center for Rural Health, said it was a record year for all U.P. universities, as they exceeded their 2019-20 total vaccination numbers.

“It was exciting to collaborate with the regional universities on this project,” she added. “I look forward to creating additional opportunities to collaborate on initiatives that improve the health and well-being of our campus communities throughout the region."

Bur said her hope is to expand the “Fight the Flu” competition to include community colleges as well. Dale Wedig, NMU School of Art and Design professor, created the traveling winner's trophy for the event. 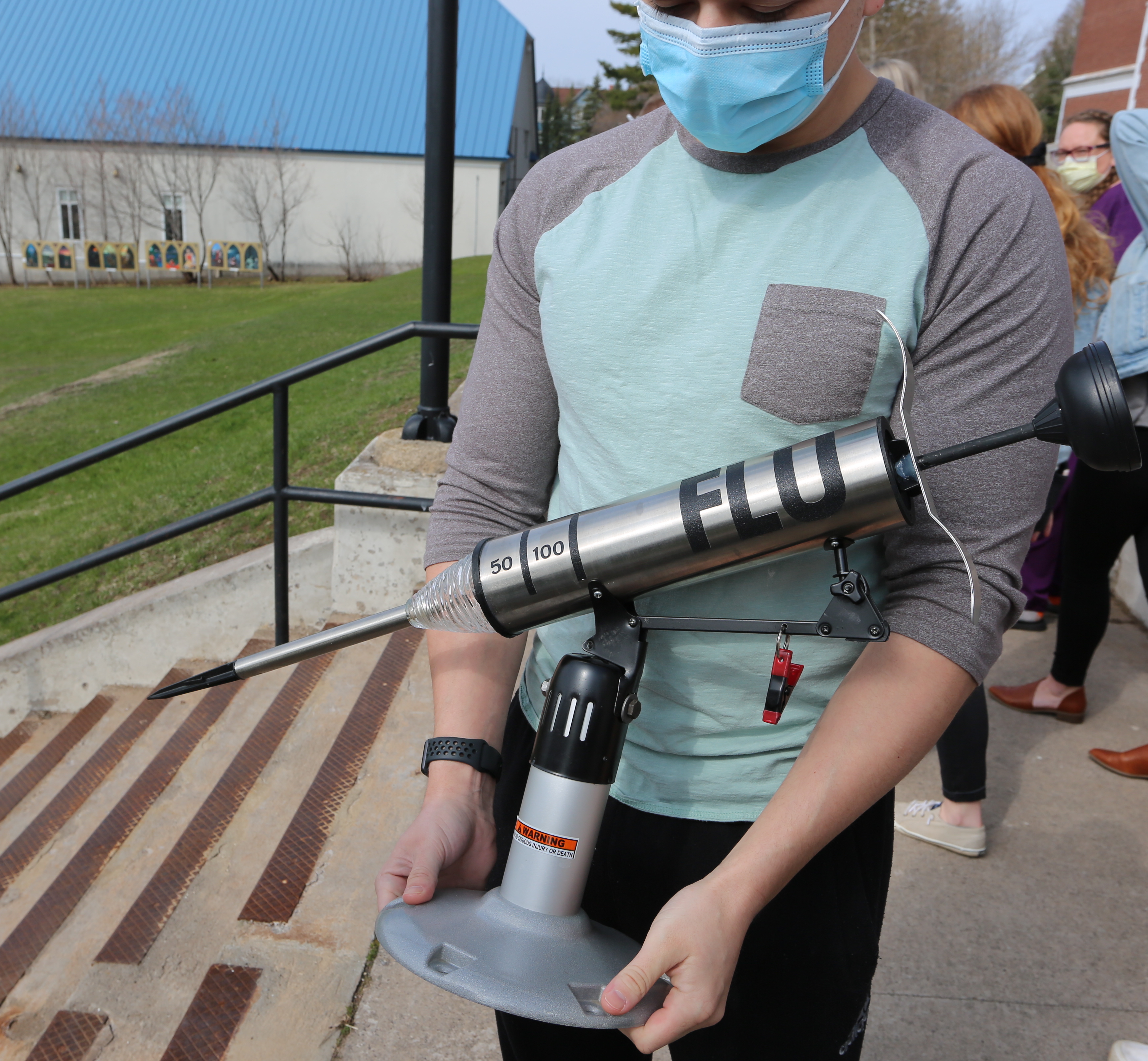