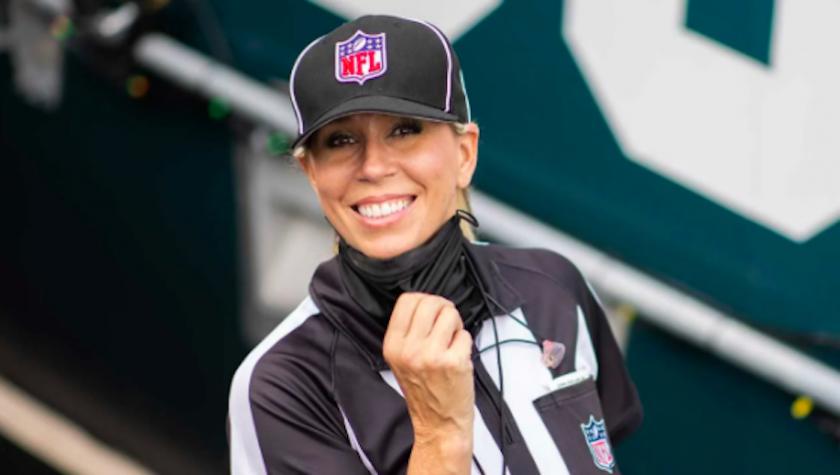 After making history last month as the first woman to officiate a Super Bowl, Sarah Thomas will give a virtual presentation through Northern Michigan University's Platform Personalities titled “Breaking Through: A Journey to Becoming the First Female NFL Official.” Her talk is scheduled at 7:30 p.m. Tuesday, March 23, and can be viewed by the public via Zoom.

After having been kicked out of a men's basketball church league because she was a "girl," Thomas shifted the trajectory of her life and set her sights on the Super Bowl, according to a CNN article.

The event is free and accessible via Zoom. Register for the event on the Hub here. Learn more by visiting the Facebook event here.