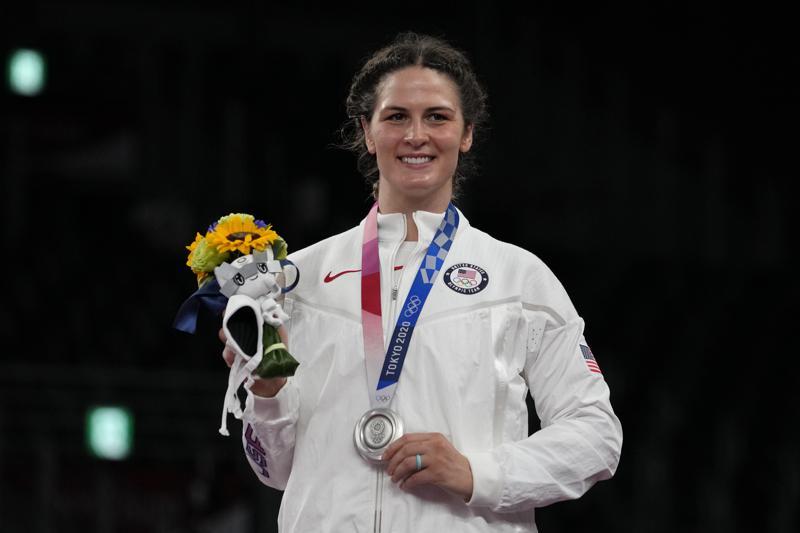 American freestyle wrestler Adeline Gray, who trained at what is now Northern Michigan University's National Training Site while attending Marquette Senior High School, won a silver medal today in the 76-kilogram final. It was the first Olympic medal for the five-time world champion. Germany's Aline Rotter-Focken won the gold with a 7-3 victory.

According to the Associated Press, Gray placed seventh in her previous Olympic appearance 2016 Rio Games while fighting through injuries that kept her out of action for a year. She rebounded to win two more world titles and earn the No. 1 seed at the Tokyo Olympics.

“A silver medal is not what I came for, but it's what I have,” Gray said. “And I'm very proud to bring home a medal from the Olympics for Team USA. I wanted it to be a different color, but I'm also very excited about going back with some hardware.”