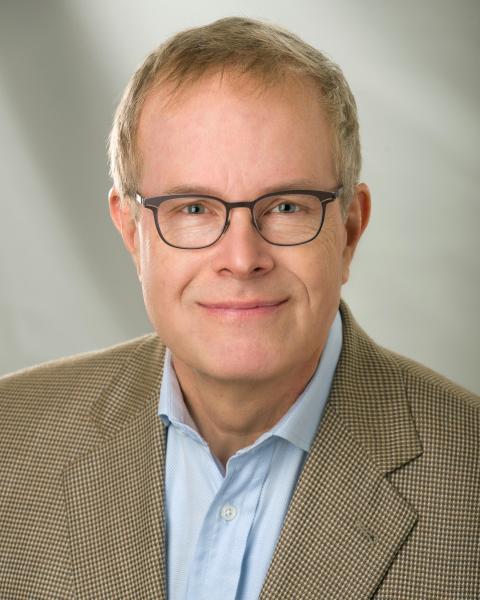 Martin Heikel, a former Verizon vice president and founder/CEO of Flatiron Apps Company in New York City, will discuss his professional journey from corporate executive to startup founder during a free public presentation at Northern Michigan University. He will draw upon his career after graduating from NMU to address lessons learned along the way and factors that contribute to business success.

Heikel's presentation begins at 4 p.m. Tuesday, Feb. 11, in the Peninsula Rooms of the Northern Center. A reception will follow. The 1981 marketing management alumnus is returning to the NMU College of Business as its 2020 Executive in Residence.

After graduating from Northern, Heikel accepted a position in a “fast-track sales management program” at PepsiCo. He migrated to the technology sector, spending more than a decade in sales and sales management at MCI Telecommunications Corp. He landed the largest-ever corporate contract for the company—valued at $1 billion—to upgrade much of the technology for the NASDAQ Stock Market.

Heikel later joined Verizon, where he envisioned and created the Verizon Financial Network. The self-contained business unit sold an industry-based solution to the financial sector, connecting capital markets worldwide. It remains in operation. Heikel's operational and sales strategies combined to generate hundreds of millions of dollars in new business.

At the age of 49, Heikel stepped away from his vice president role with Verizon to pursue his own entrepreneurial ideas. He launched New York City's first mobile transportation app, ZabKab. Heikel secured millions of dollars in funding and obtained three patents for the app before competitors with more capital took flight, mitigating the company's ability to continue successfully. He has since consulted for other companies and plans to pursue another startup idea.

Heikel has developed a reputation for spotting promising business opportunities and taking them from ideation through the execution of strategic plans to producing profitable revenue. He has shared his expertise on broadcast television programs and in publications including the Wall Street Journal.