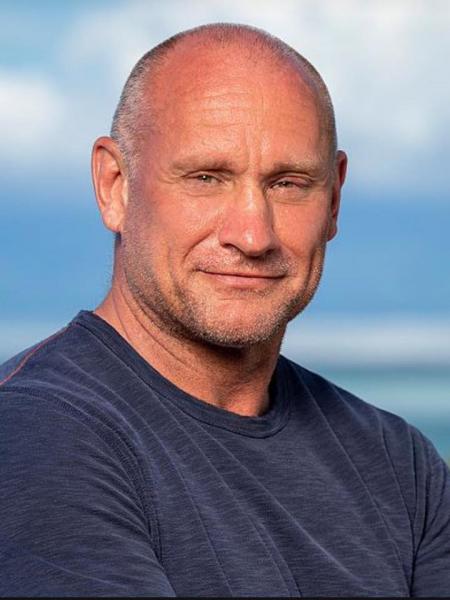 When the new season of Survivor: the Island of Idols begins on CBS Wednesday, Sept. 25, it will feature a former NMU hockey player among its cast members.

Tom Laidlaw was a Wildcat defenseman from 1976-1980 and later played with the NHL's New York Rangers and Los Angeles Kings.

The television show places a group of strangers on an isolated island, where they must provide food, fire and shelter for themselves. Throughout the show, the contestants compete in challenges for rewards and immunity from elimination. Contestants are gradually voted off the island by other players. The winner is given the title “sole survivor” and is awarded a grand prize of $1 million.

A Forbes article indicated that, to make the cast, Laidlaw went through five days of physical and psychological tests in Los Angeles.

“The mental part of Survivor is 95% of the game," stated the 61-year-old in the story. "In hockey, somebody grabs you, you shove back, and next thing you're throwing punches at each other. I worked with a trainer who would make me memorize a poem. Then the trainer would get my heart rate elevated, then make me recite the poem again. I couldn't do it. I had to work on recognizing my heart rate was elevated, and so I could then slow it down by taking a deep breath. Then I could have the mental discipline to keep control.”

Laidlaw asserted in a People magazine article that he'll be successful on the long-running show because “I know how to build an alliance and win challenges and then do whatever it takes to win.”

Laidlaw had had 70 assists in his NMU career, along with 20 goals. He tallied 38 points in the '79-'80 season (8th all time) and two game-winning goals the previous year. Laidlaw still holds Wildcat career (410) and season (137) records for penalty minutes.

To see a brief video and read an ESPN interview with Laidlaw, click here. 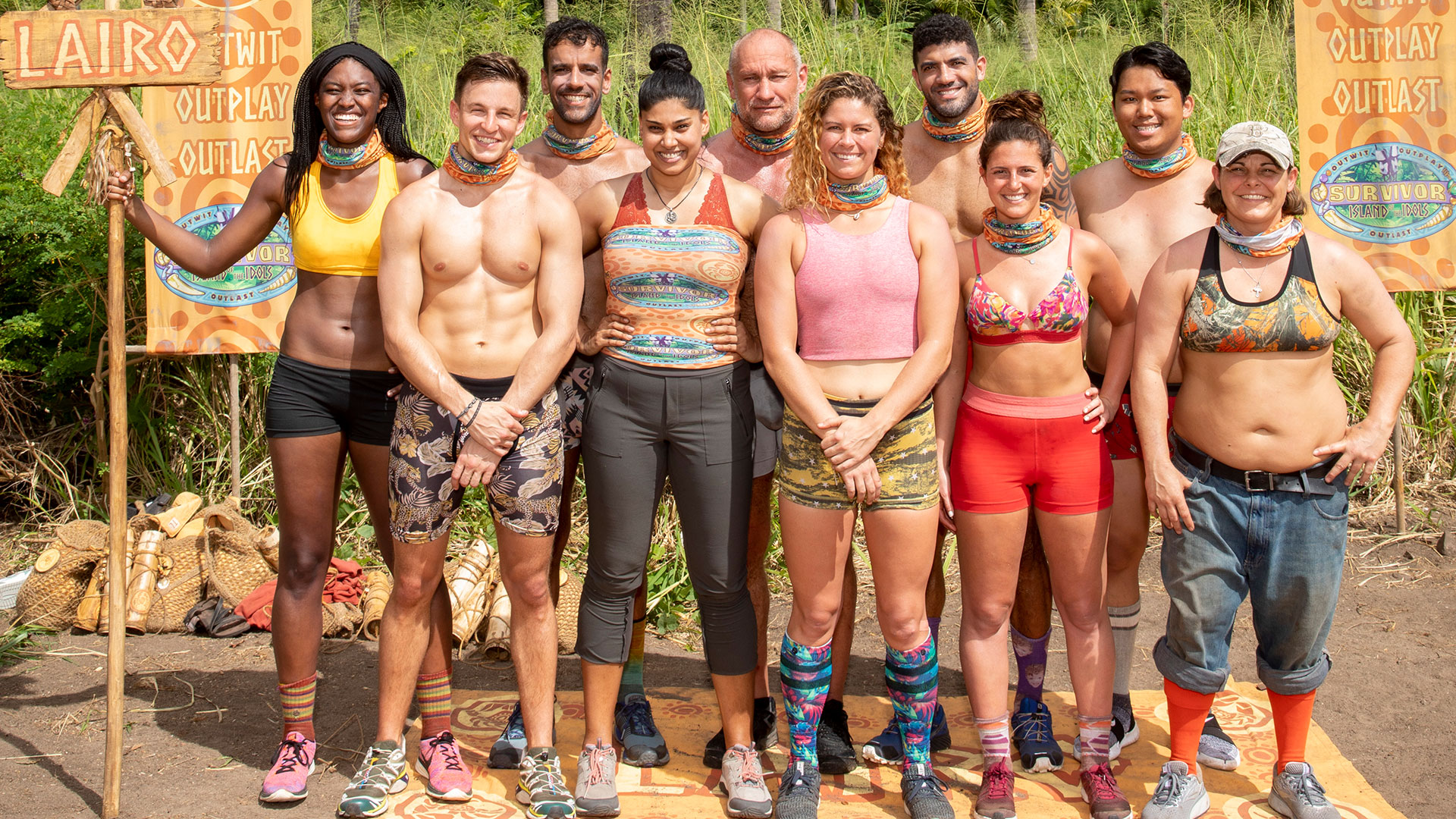