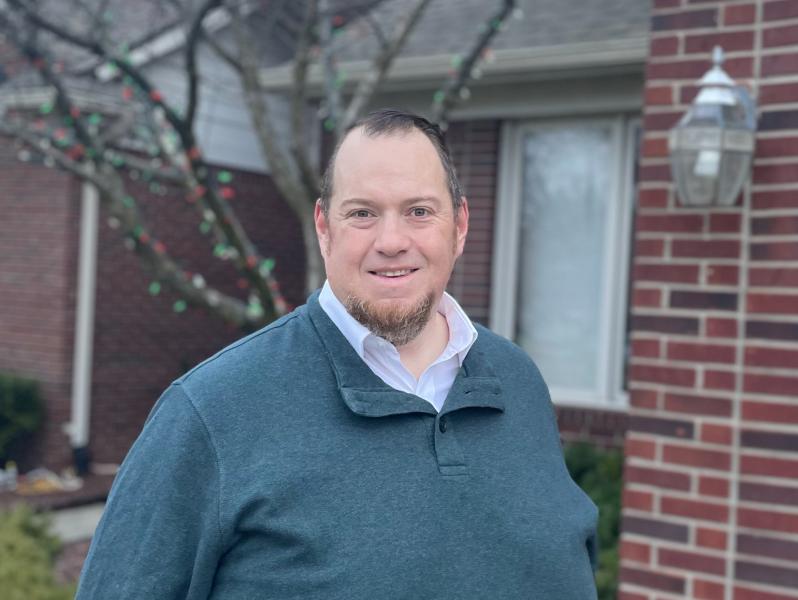 For the first time in Northern Michigan University history, the student commencement speaker will be an NMU Global Campus graduate. Jeff Ferrington has completed a bachelor's in Applied Workplace Leadership entirely online from his home base in Macomb Township, but he will bridge the distance and deliver his speech in person at the Superior Dome on Saturday, Dec. 17. Ferrington calls himself a “second chancer” for getting the opportunity to finish the NMU degree he first started as an on-campus student in 1996.

It took some convincing on his part to receive a second try. Ferrington readily admits that his introduction to Northern back then did not end well. While he loved the Marquette area and collegiate atmosphere, and immersed himself in activities such as hall government and other student organizations, he said “I was not as focused as I should have been academically, and I was not welcomed back.”

Ferrington returned to lower Michigan after his third year and entered the workforce. He started work in sales and marketing, then he got into the audio-visual field. For the past 15 years, he has worked within the sports, medical and higher education industries to design spaces where people can incorporate interactive technology into their workflow.

“I reached out to NMU's Global Campus because when I turned 40, I started looking at regrets I had in my life that I could correct,” he said. “Not having a degree from Northern sat at the top of that list. I didn't know if it would do anything for professional advancement, and I still don't. It's totally selfish in that I simply needed to fill that void for my own personal journey. I wrote a letter on the steps I had taken, why I wanted to finish my degree and the connection I had to Northern. The people at Global Campus took a chance on me. I think it's paid off, as it's been a great journey. I've even made the Dean's List.

“I talk to my two daughters about finishing what you start. I wanted to be an example for them and show them it's never too late. I also wanted to do this for my parents, who's three children are now all college graduates. Many of the students enrolled in Global Campus are also second chancers in the sense that they're beyond their 20s and are going back to complete their education, whether for their professions or other reasons. While our lives are busy, we understand the time investment in becoming a student again. It's a challenge but very much worth it.”

When graduating NMU students received an email describing the application process for commencement speaker, Ferrington's first reaction was that it would be an amazing way to cap his experience. Then doubt intervened. He questioned whether the selection committee would seriously consider an off-campus, distance education student. With his wife's encouragement and support from advocates on campus who wrote recommendation letters, he applied.

“I wanted to write a speech in a way that anyone listening would be able to connect to a piece of it because we've all faced challenges,” Ferrington said. “But I didn't want another COVID speech, because that's been done and perseverance goes beyond the pandemic. I really believe that gratitude is an essential part of life and wanted that message reflected as well.

“I am grateful for NMU Global Campus and can't say enough about all they do and the opportunities they give. There is a world-class education to be had at Northern, whether on campus or remotely.”

Ferrington will be accompanied to campus by several family members: his wife of 13 years, Leslie; their two daughters: Lily, 11, and Emmy, 7; his parents, Bill and Elaine; and his in-laws, Doug and Sandy Sova.

Appropriately, considering he is a distance education student, his speech and the remaining ceremony will stream online at 10:30 a.m. at nmu.edu/commencement. A live broadcast will also be available regionally on WNMU-TV 13. 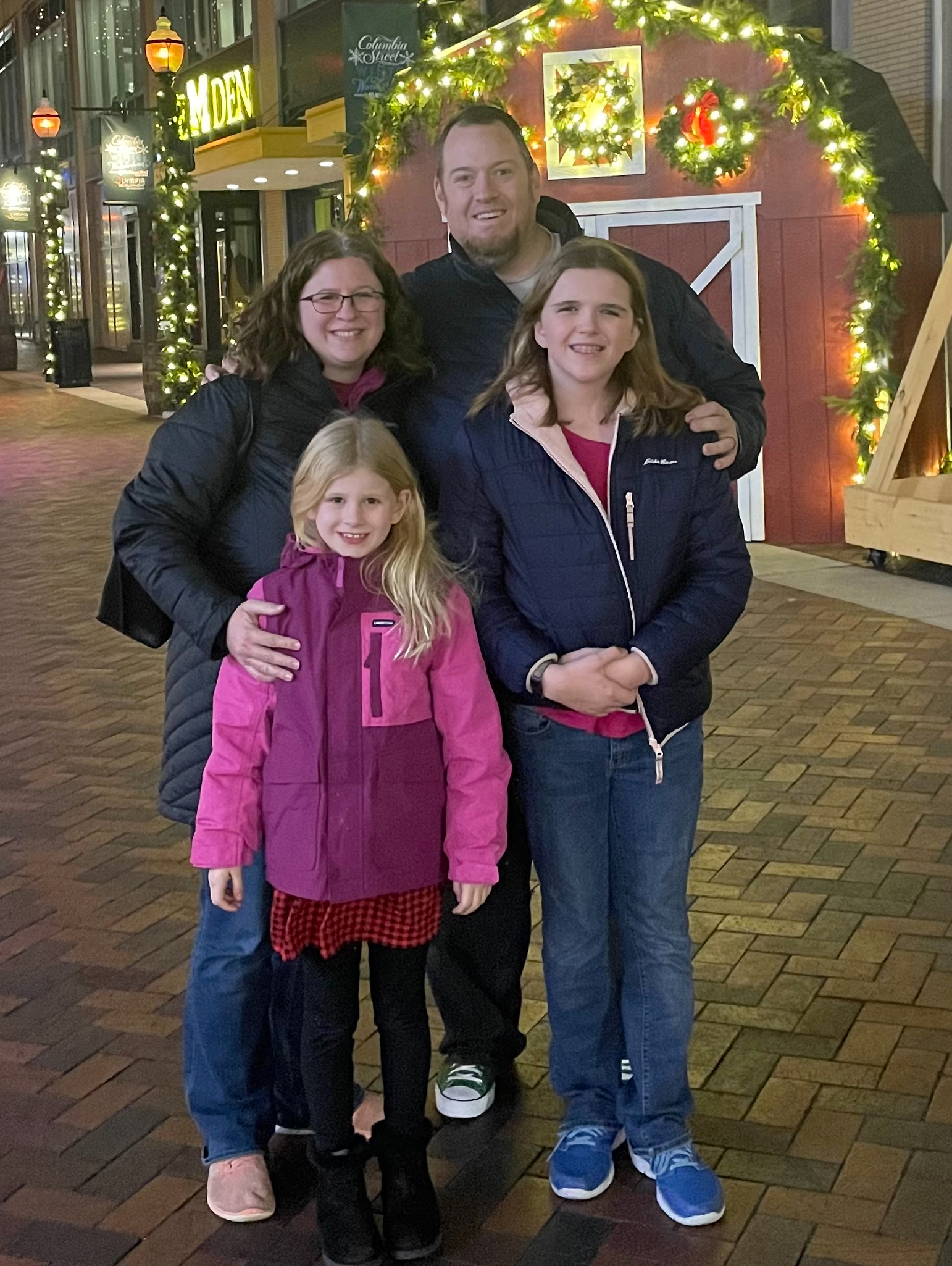