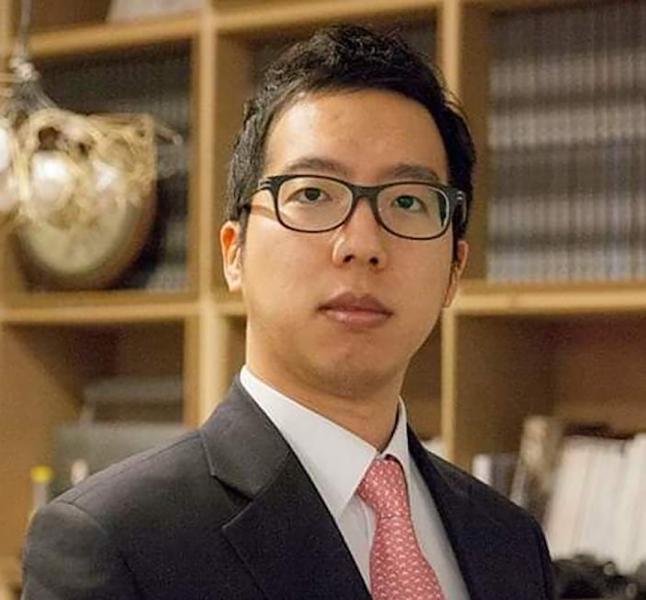 The outcome of the March 9 presidential election in South Korea might depend in part on the work of Northern Michigan University alumnus YoungJong Lee. The 2012 media production graduate spends nearly every waking hour working on the campaign for the leading candidate in the race, Lee Jae-myung.

As the deputy director for citizenship strategy, Lee organized more than 20,000 supporters for Jae-myung, who is the former governor of Gyeonggi Province. He has now shifted to a new role as director of sustainable development for the campaign.

After the presidential election, Lee will plans to pursue his own political aspirations by running for state senator in South Korea.

“I expect that it will take almost two years getting my supporters first,” Lee said. “Through work on this campaign, I have learned how to organize supporters and connect with political colleagues. Regardless of the results of the presidential election, I would love to help more Korean students experience the value of NMU in the near future.

"NMU professors and staff are open-minded and kind to international students. It is significant that NMU makes advances into the world and the global community by understanding humanity and diversity.”

Lee was a student at Seoul Institute of the Arts when one of his Korean professors, NMU alumnus JiHung Chang, introduced him to Northern. Lee decided to finish his bachelor's degree in America. He went on to become the first international student speaker at NMU commencement.

“What I liked the most as a student is the NMU community,” Lee said. “Professors, staff and citizens in Marquette were always very kind and thoughtful to me, and without any barriers, I was able to adapt to a new adventure: studying abroad. It was a great time, communicating and studying with NMU people.

“Above all, NMU is the best place to experience American culture and learn English. When I was there, Korean students were not there except me, so I could have many international friends, including the U.S. and China. Based on this experience, currently I am doing global business very well.”

Lee decided to study media production at NMU, and said the field studies course was particularly important to his profession. He credits Communications and Media Studies Professors Dwight Brady and the late Chuck Ganzert for their valuable help with academics and the graduate school application process.

Brady recalls introducing Lee to a Supreme Court case in a media law class that changed the trajectory of his career.

“The Court's decision in the 2010 Citizens United case is one of the most important First Amendment cases in the last 50 years, because it radically changed American politics,” Brady said. “It basically allowed unlimited amounts of money, that cannot be traced back to donors, to flow into our political races. Lee became very interested in this case and made it the topic of his master's thesis at Northwestern University.”

Brady says that, despite a bit of a language barrier, Lee did exceptionally well in his classes and developed a keen interest in politics. Upon completing his masters at Northwestern, Lee returned to Korea. He became a key part of Lee Jae-myung's campaign against his main rival, Yoon Suk-yeol. 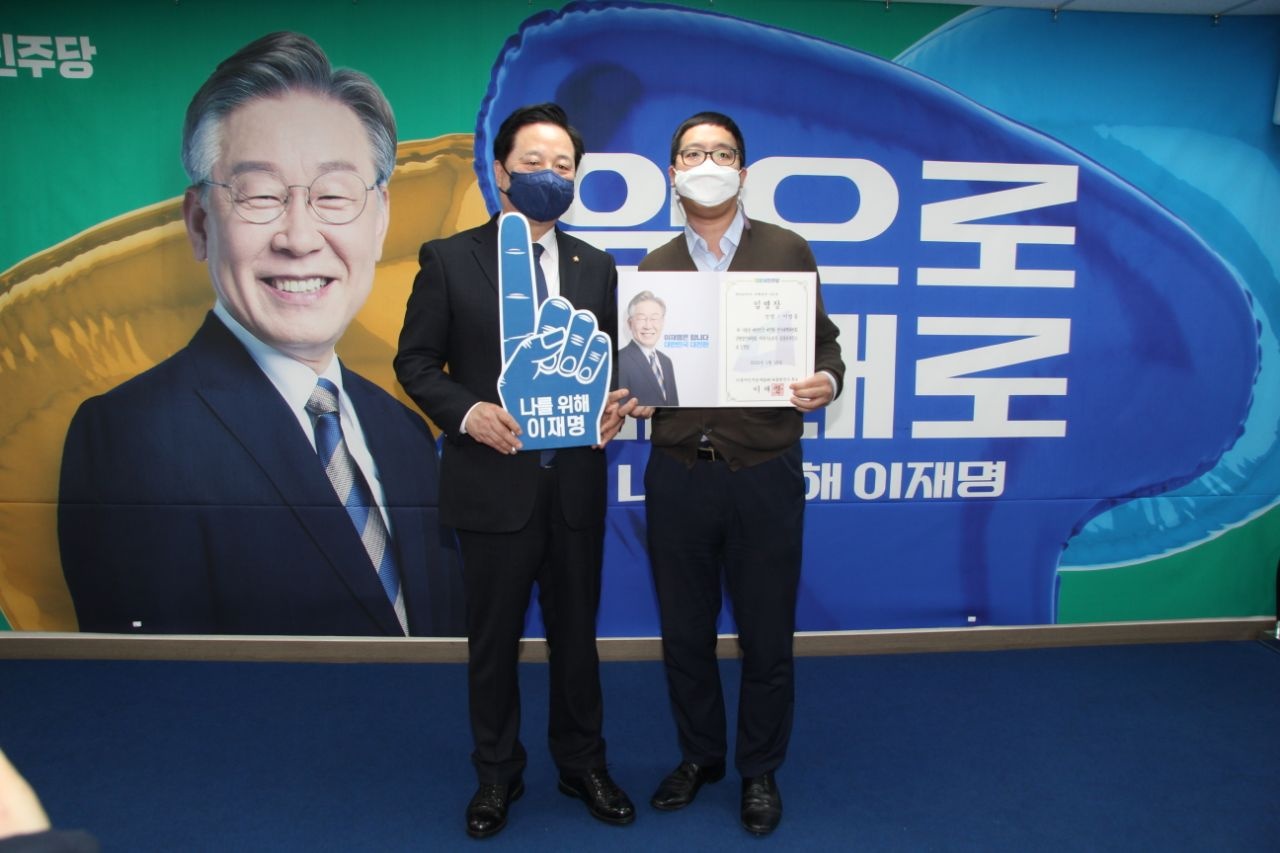 YoungJong Lee (right) with a colleague in front of a banner featuring the presidential candidate. 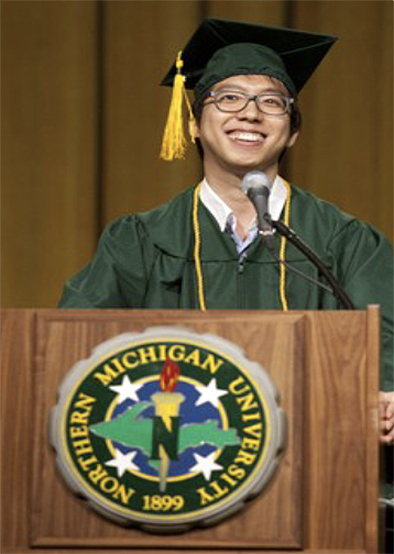