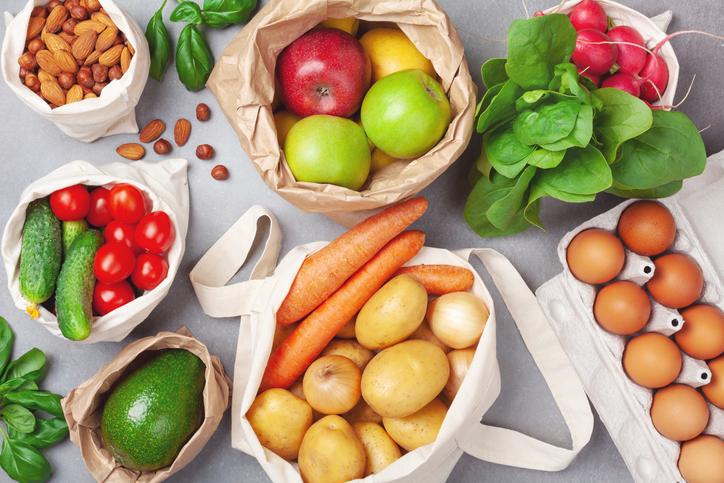 The Northern Michigan University Center for Rural Health has received a $194,421 grant from the Michigan Health Endowment Fund to explore the feasibility of an aggregation, distribution and light food processing facility serving Marquette and Alger Counties.

“This infrastructure will address food insecurity, support the growth of the local and charitable food system, and increase access to nutrient-dense food for the entire U.P.,” said Elise Bur, director of the NMU Center for Rural Health. “It would be the first multiuse structure of this kind in the U.P. and also has the potential to serve as a model for other rural areas across the nation.”

Bur said the project will bring together businesses, service agencies, school systems and farmers to plan for a sustainable food system in the region. Research shows the benefits of local food consumption for both human and economic health, the grant proposal stated. The U.P.'s widely dispersed population and lack of food infrastructure requires that the majority of food consumed in the region be transported from downstate.

“This minimizes access to high-quality food,” Bur said. “It also hinders local farms from developing new markets and drives up the cost of distributing food for businesses and charitable food giving organizations.”

The proposal also stated that in 2017, there were nearly 1.4 million food insecure people in Michigan, or 13.7% of the population. Food insecurity among children specifically was 15.9%. Marquette and Alger Counties recorded overall rates of 13.3% and 14.2%, respectively, exceeding the national rate of 12.5%. Feeding America indicates that people who are food insecure are disproportionately affected by diet-sensitive chronic diseases such as diabetes and high blood pressure.

Bur said she is looking forward to engaging NMU faculty and students from various departments in the effort to provide real-life experience in developing business and capital campaign plans.

Bur said the project will provide an opportunity to engage community leaders, stakeholders and area residents through meetings, focus groups and surveys. Opportunities for community-wide input will be provided and encouraged to ensure regional support.

Learn more about the NMU Center for Rural Health here. Bur can be reached at 227-6356.