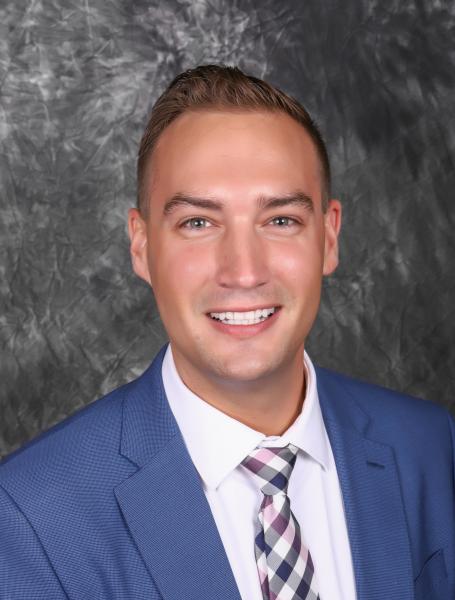 Documentation prepared and signed by Northern Michigan University history alumnus Logan Hartz during a “career-changing” internship for law school will end up on the desk of the president of the United States. While working for a nonprofit public interest law organization, he completed clemency applications for four clients—including one from Michigan—serving up to 60-year federal prison terms for nonviolent cannabis crimes.

The goal is to have the clients' sentences commuted. This would differ from President Joe Biden's recently announced plan to pardon simple possession of marijuana convictions, which is designed for those who have already been released from prison, but still have a prior offense on their record that may deny them employment, housing or other opportunities.

“There's a lot of talk about pardons being a gateway toward clemency-granting, especially as more states legalize cannabis,” said Hartz, who attends the University of Tulsa College of Law in Oklahoma. “It's very compelling that dispensaries currently operating legally in Marquette according to state law are openly violating federal law—the same one our clients were convicted for violating. And there's a disparity in how corporations or businesses are treated compared with individuals who are basically serving a death sentence for a nonviolent act. Those are examples of why cannabis advocacy and related criminal justice reform are needed.”

Hartz said he always wanted to work for a nonprofit his first summer of law school as a way to give back. A professor called about an “intriguing” opportunity with the Oklahoma Appleseed Center for Law and Justice, telling him it would be big enough to change his career. Hartz's work involved talking with the inmates to get their stories, doing legal research and writing a memorandum for each client attached to an application for clemency that goes to the U.S. Pardon Attorney and then to the U.S. President.

One story that particularly impacted him related to Danny Trevino, who owned several medical marijuana dispensaries in and around Lansing. He had avoided any state criminal or civil penalties over the years, but was convicted of multiple federal felony charges, including conspiracy to manufacture, distribute and possess marijuana and maintaining drug-involved premises. Trevino was sentenced to nearly 16 years in federal prison.

“It's heartbreaking because if he was operating his businesses the same way today as he did from 2010-17, he would not be convicted,” Hartz said. “The Cannabis Regulatory Agency of Michigan should be a model for other states. Its rules state that if you're operating outside regulations, it's not a criminal penalty. You might be fined in civil court and have your license revoked, but you wouldn't be imprisoned or prohibited from operating a location later.

“Simple possession—the subject of Biden's recent pardons—represent a minority of federal convictions; most are for manufacturing and distribution. When that changes, we'll know the tide has really turned. It is quite possible Danny Trevino will be the last person charged federally from Michigan.”

It was during his service with the U.S. Marine Corps infantry from 2013-18, during which he rose to the rank of corporal, that Hartz decided he wanted to pursue a career in law. He used his NMU history degree as a stepping stone toward that goal. Hartz was the department's outstanding graduate for the 2020-21 academic year, earning his diploma in May with a 4.0 grade-point average, and received a Board of Trustees Student Award.

He said the amount of reading he did for his major, combined with a couple of pre-law classes in legal research and writing, proved helpful in confronting the academic rigors he faces at the University of Tulsa. He was involved in the student government organization, ASNMU, starting as a rep before he became director of external affairs. This led to two years representing students on the Academic Senate.

Hartz also served on the following university committees: the SISU Innovation Work Group, the Center for Student Enrichment Big Ideas Committee, and the Student Athletic Engagement Committee.  He was a member of the Radio X Board of Directors, the Student Law Forum, and the Student Conduct Board.

“One thing I learned is that those opportunities for involvement are really valuable for attaining skills in other areas,” Hartz said. “There's no doubt that my success in law school and my confidence in court or in class answering a question in front of 70 students really developed over the three years I was at Northern. The close community there is so unique. Only at Northern could the provost [now president], Kerri Schuiling, serve as my mentor and become a wonderful friend. Even though my current university is about the same size, you just don't see the same thing here. I didn't recognize the true value of that close-knit community until I left.”

The Rochester, Ind., native remains heavily involved beyond the classroom. He is a founding member and current secretary of the Family Law Association at the University of Tulsa, and a member of Paw Law, an activist law group that raises money for animal shelters.

While his focus is on family law because “the stakes of custody and divorce litigation are so high with kids and family assets,” Hartz said his internship experience in criminal justice advocacy and reform was memorable and educational.

“It's not every day you go to work knowing that the president of the U.S. will see your name at the bottom of a piece of paper. When you know the quality of your work determines whether someone gains their freedom, it forces you to give every detail the maximum amount of attention. You don't know if a misplaced comma or wrong citation may mean the difference between a client coming home or staying in prison; it's that serious.” 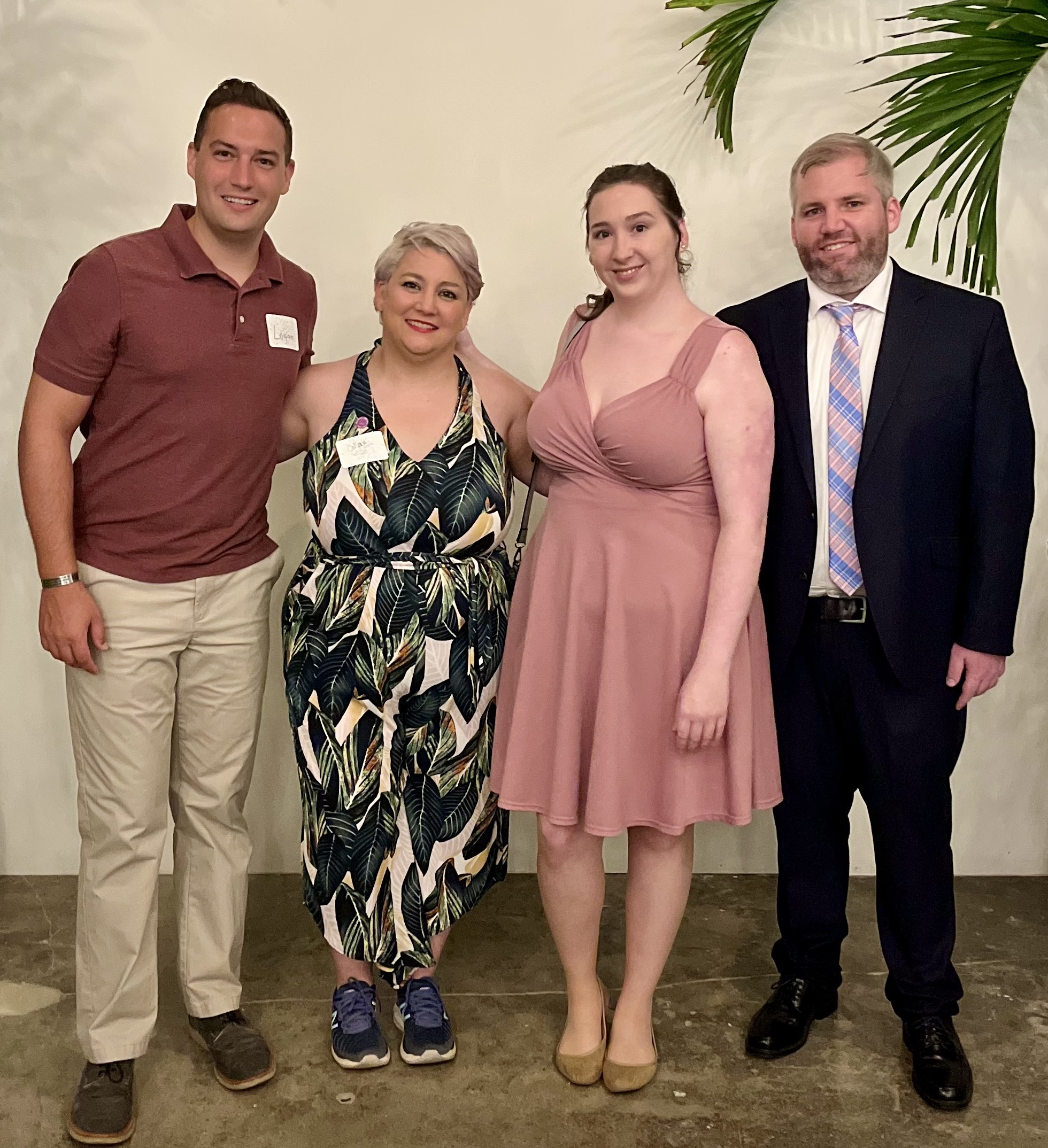