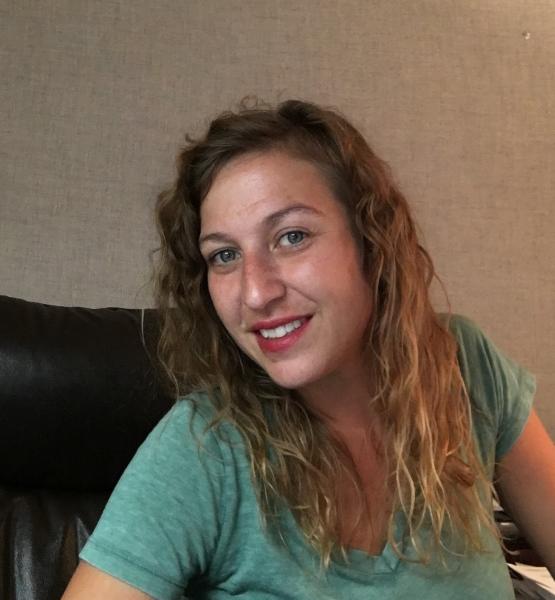 Katreena Hite, a Gwinn native and current Ishpeming resident, has been named one of three Northern Michigan University Social Work Department 2020-21 outstanding graduating graduate students. She will earn a Master of Social Work degree May 1. Her concentration is in public policy and administration.

Hite earned her bachelor's degree in social work from NMU in 2007. Following a few years in Kansas City, she returned to Marquette County to serve the community as a social worker and change agent. She plans to continue serving the Upper Peninsula community in the mental health system after graduating from NMU.

Attending NMU has been a familial tradition for Hite, with her grandfather, uncle and an aunt having earned their bachelor's degrees from the university. Hite will be the first woman in her immediate family to earn a graduate degree. Following in the footsteps of her grandfather Forrest Hite, a 1978 graduate studies alumnus, Hite said she is proud to have her graduate degree come from NMU.