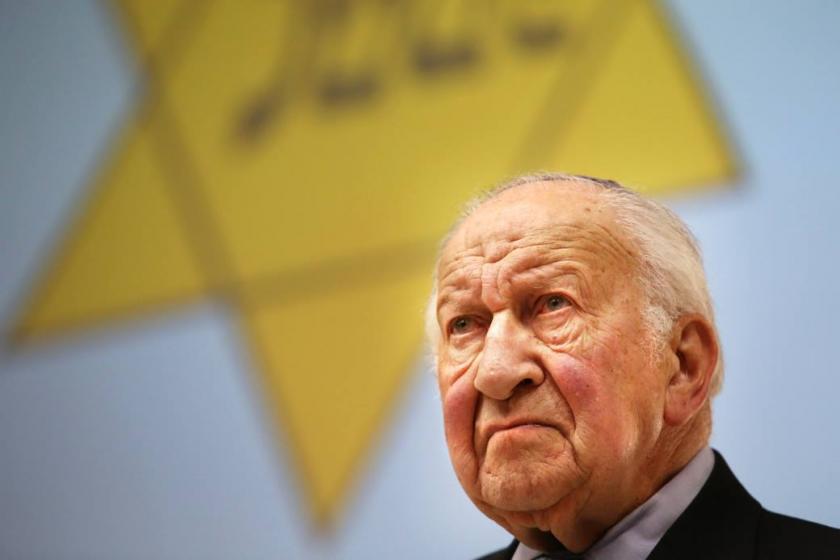 Lowenberg will share the story of his experience during World War II and discuss the importance of ridding the world of hate to bring peace. He and his family were living in Fulda, Germany, in November 1938, when thousands of Jewish businesses, schools, synagogues and homes were vandalized or destroyed throughout the country. Lowenberg was forcibly separated from his family and sent to five different concentration camps throughout his teen years. He never saw his parents or younger twin brothers again. He shares his story to ensure that such a dark period in history never repeats itself.

This event is also co-sponsored by Marquette Area Public Schools and The Landmark Inn.