Kardemimmit to Perform at NMU 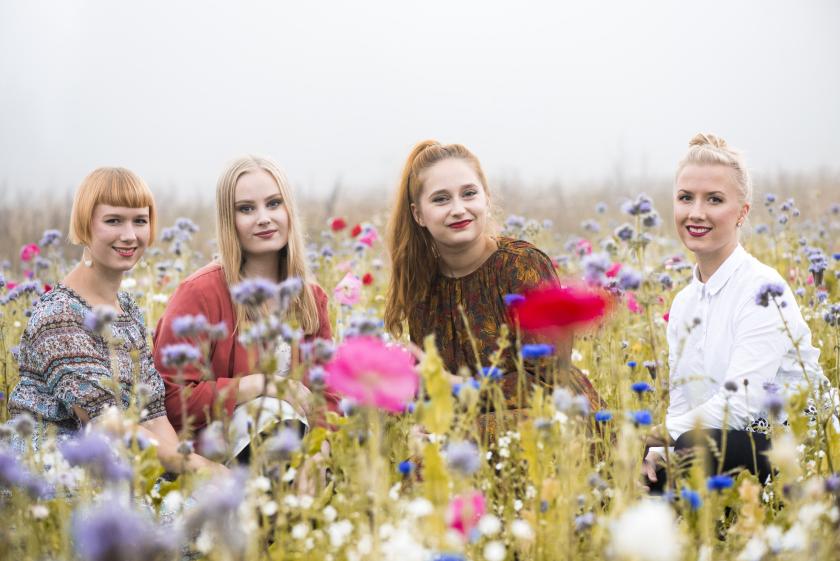 The Finnish folk group Kardemimmit will perform at Northern Michigan University on Saturday, Sept. 17, as part of the Beaumier Heritage Concert Series. The performance is scheduled for 7:30 p.m. and will take place at Reynolds Recital Hall. Tickets cost $10 for the general public and $5 for NMU students and those under 18.

Kardemimmit is a female quartet composed of Maija Pokela, Jutta Rahmel, Anna Wegelius and Leeni Wegelius, who founded the band in 1999 in their hometown of Espoo, Finland. They specialize in playing the 15-and 38-stringed kanteles, the Finnish national instrument. Singing also plays a major role in Kardemimmit's music.

Kardemimmit previously performed at NMU in 2019 and 2017. To purchase tickets, go to nmu.universitytickets.com. Learn more about Kardemimmit by visiting http://www.kardemimmit.fi/.