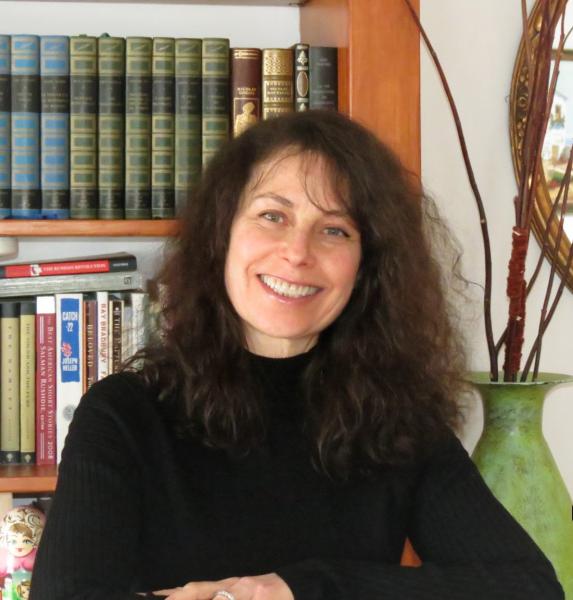 Nelly G. Kupper, Northern Michigan University professor of French and Russian, has been named the 2021 recipient of the Dorothy Ludwig Excellence in Teaching Award at the post-secondary level. The American Association of Teachers of French will honor Kupper at its next convention. AATF is the largest professional association of French teachers worldwide, with nearly 10,000 members.

Kupper will receive a complimentary AATF membership and a subscription to Le Français dans le Monde, as well as a cash prize from an endowment provided by the late Robert Ludwig.

“I am most proud of contributing to the viability of the French program at NMU,” wrote Kupper in her personal statement for the award. “I am also gratified in my research work, which affords not only satisfaction in continuing to learn and to write, but invariably provides the nourishment for new pedagogical ideas.

“Finally, I am honored by my accidental role in the U.P. as the emissary of all things French and Francophone. It is a role that has been generously bestowed upon me in the course of the various Academic Service Learning and outreach activities, enriching students' learning and the life of the community.”

The AATF invites nominations for four annual awards for outstanding teachers, one at each level: elementary school, middle school or junior high school, high school and post-secondary. The purpose of the award is to recognize teachers who have demonstrated excellence and commitment in the teaching of the French language and French and Francophone cultures and literatures.

During her 20 years at NMU, Kupper has reimagined NMU's French program in a variety of ways. She launched an initiative, “Creating Community among Students of French,” which helped to increase the number of students enrolled in advance literature courses and the number of French majors.

Other initiatives Kupper has added are: the Classic Silent Film with Live Grand Piano community event; French Day on Campus for regional high schools; and Fast Track French, a new curriculum designed for freshmen and transfer students of varying levels to enter and complete a second major in French by the end of their third year.

“Each, in its turn, has revitalized the program, ensured its durability and established a large, meaningful presence in the U.P. region, along with the more important goal of enriching students' learning," she wrote of her work. "A great deal of my research nurtures my ideas for these creative activities and innovations in pedagogy. However, I am also proud of my research in literature, culture and art, beneficent to my instruction in the advanced courses.”

Kupper's recent publication Gaze, Memory, and Gender in Narrative from Ancient to Modern uses a cross-disciplinary approach that intersects literary scholarship with neuroscience, specifically the processing of memory in men and women. 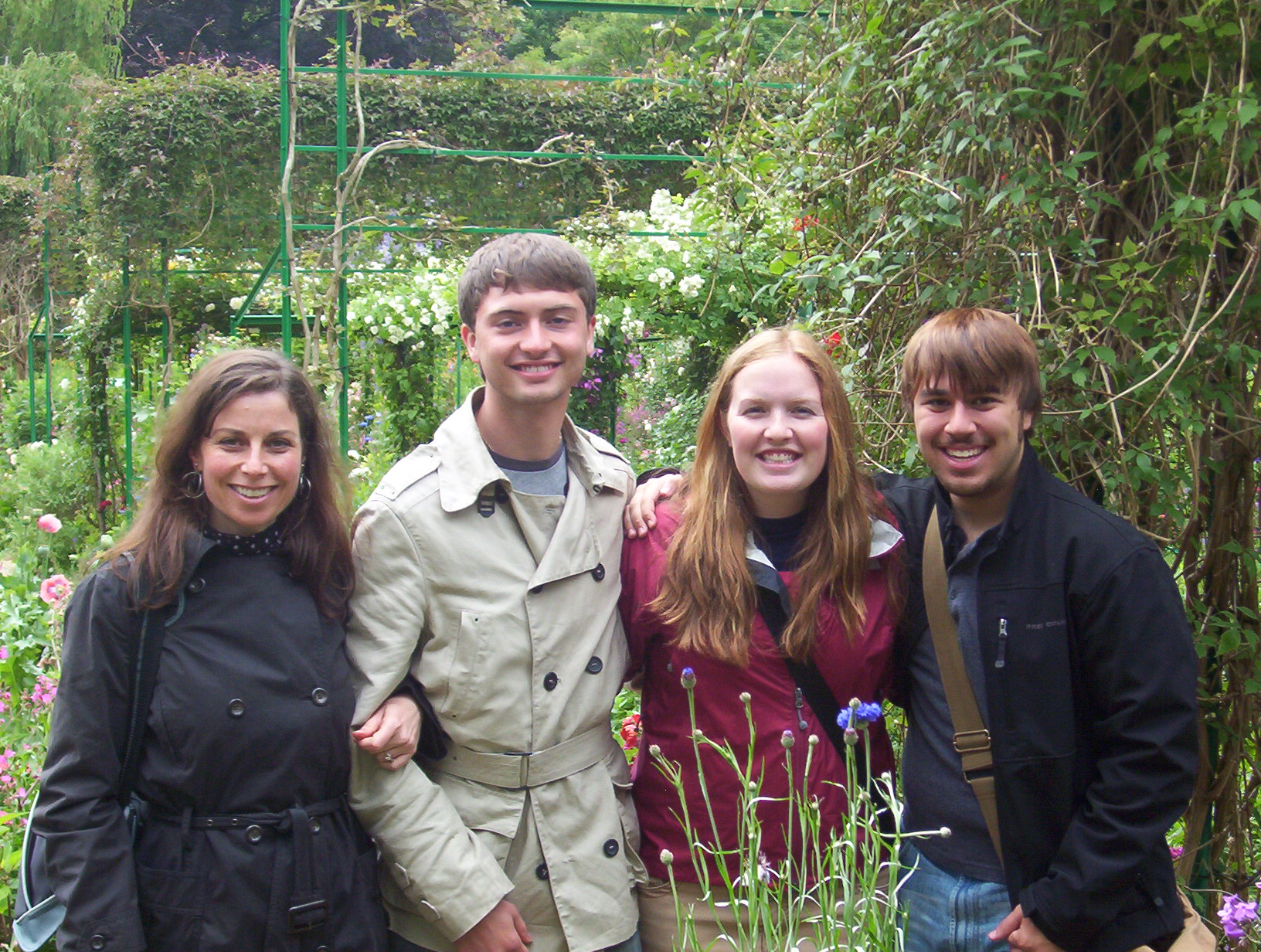