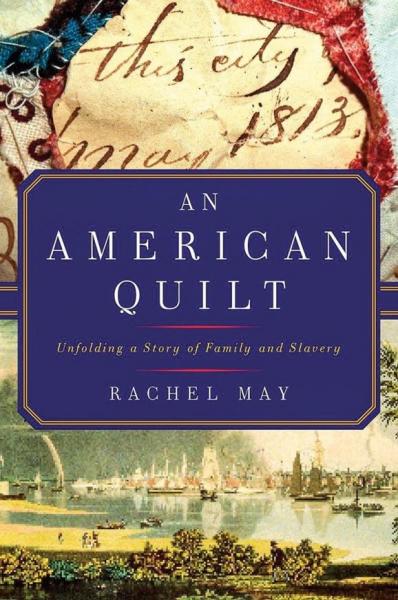 NMU English Professor Rachel May's An American Quilt appeared at the top of a recent "Briefly Noted" column in the books section of The New Yorker. The description reads: "In this far-reaching history, the discovery of an unfinished antebellum quilt becomes an investigation of the fragile scraps of documents used to make its backing. The fragments lead May to a white couple in South Carolina, who incorporated fabric left over from their slaves’ “gowns” into the quilt, as well as to some of the 13-plus people whom the family owned. May acknowledges the naïveté of her early research—'I was surprised and suddenly disgusted by the quilt that I’d fallen in love with,' she writes—but the book evolves into a meticulous and insightful account of slavery’s role in early mercantile America."