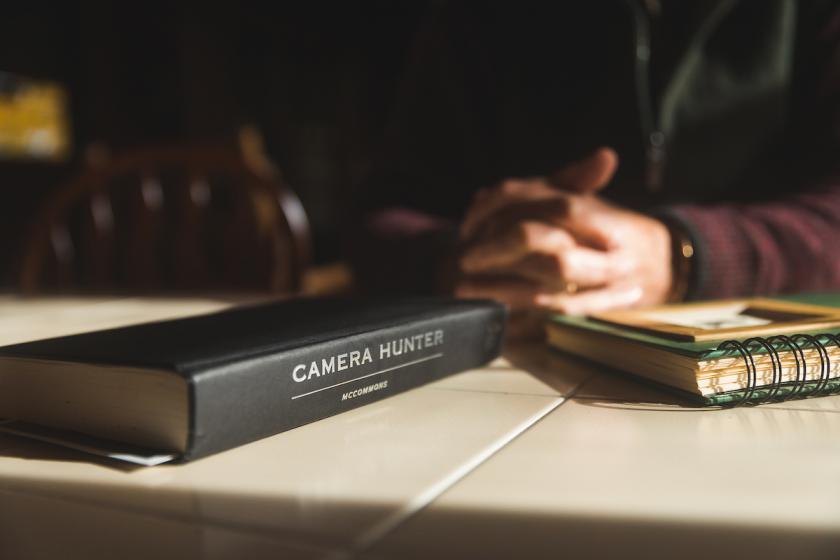 The book elaborates on the life and work of George Shiras III (1859-1942), who honed his photographic techniques in the Upper Peninsula and showcased some of his images in "National Geographic" magazine. Shiras pioneered nighttime flash photography to capture animals in their natural environments. He later invented the precursor to the modern trail cam.

Shiras' photography often overshadows perhaps his most notable achievement. While serving in Congress, he established the legal foundations for what eventually became the Migratory Bird Treaty Act. He was a seminal player in the early conservation movement, a longtime friend of Teddy Roosevelt and the namesake for a Yellowstone moose subspecies.

According to the Notable Books description, "Camera Hunter" recounts Shiras's life and craft as he traveled to wild country in North America, refined his trail-camera techniques and advocated for the protection of wildlife. McCommons' biography "serves as an important record of Shiras's accomplishments as a visual artist, wildlife conservationist, adventurer and legislator."

McCommons received NMU's Peter White Scholar Award to support his work on the book. Appropriately, the award was funded with seed money from White's daughter, Frances, who also was Shiras' wife.

The Shiras biography was the cover story of the most recent "Northern Magazine." Read it here.

A member of the NMU English faculty since 2001, McCommons is a veteran journalist specializing in ecology, environmental and travel topics, and has written hundreds of general interest magazine articles. He is also a member of the American Society of Journalists and Authors.

McCommons' previous book, a narrative non-fiction work titled “Waiting on a Train: The Embattled Future of Passenger Rail Service,” was named by the Library Journal as one of the best books of 2009. It also won a ForeWord Book of the Year Silver Award in the social science category. 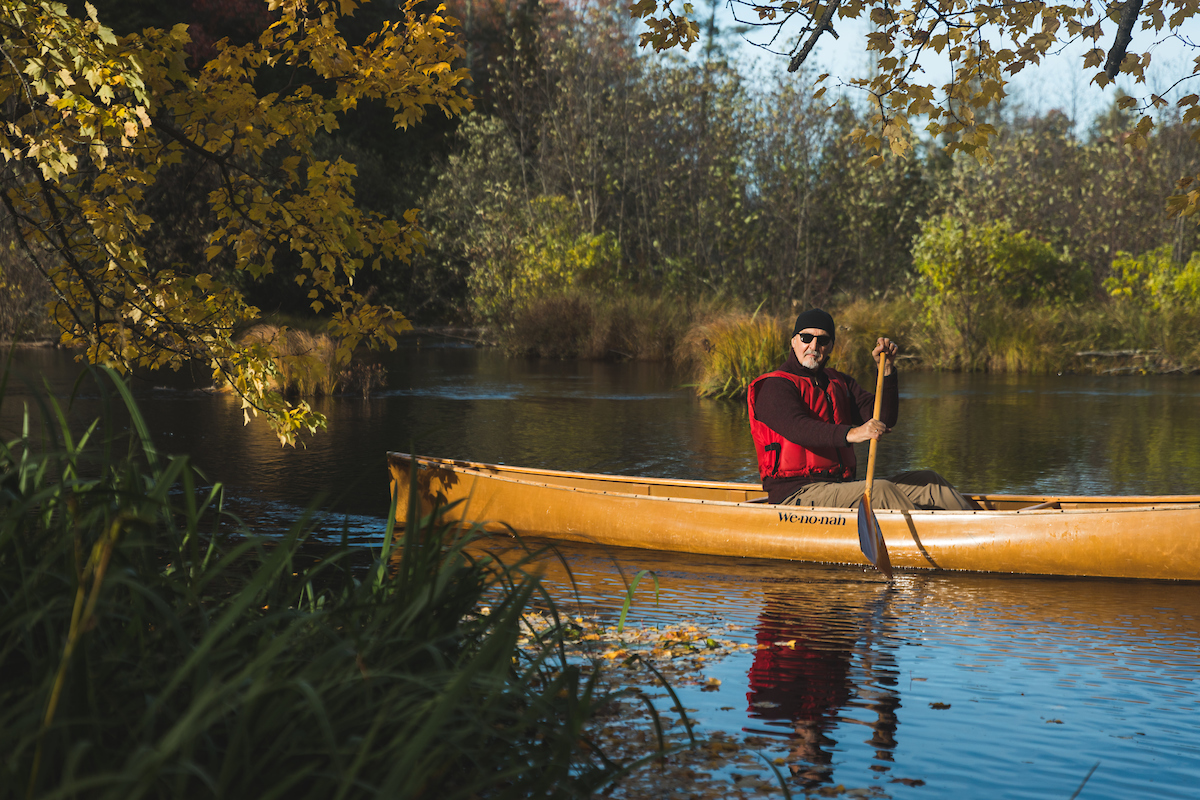 McCommons canoes the Laughing Whitefish River that runs by the camp.
Prepared By