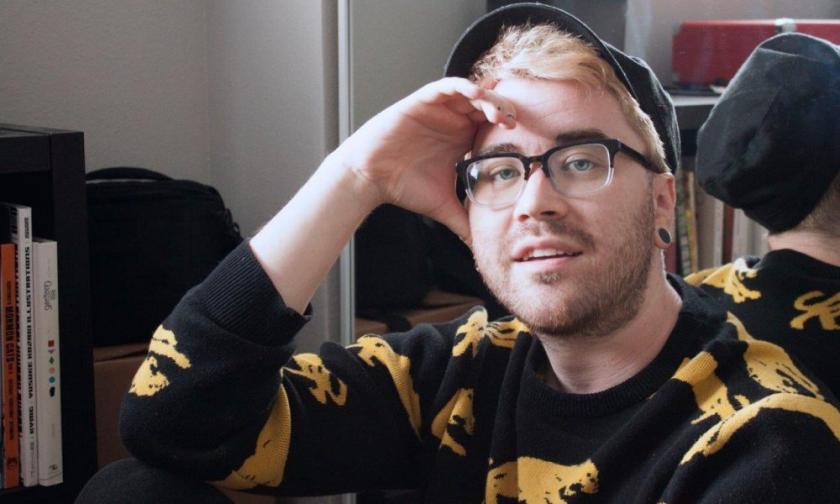 NMU Art & Design alumnus Josh McKenzie (BFA '13) is profiled by the VoyageLA publication as one of Los Angeles' “rising stars.” McKenzie is a storyboard artist at Nickelodeon, and in the process of shopping around his first young adult-focused graphic novel.

“I'm a gay kid from the suburbs of Flint, Michigan, and I spent entirely too much time in front of the TV,” McKenzie stated in his introduction. “This habit led to spending entirely too much time on the computer, on forums, and watching anime until 4 in the morning. After years of unhealthy projection onto fictional cartoon characters, I followed the logical path: drawing my own cartoon characters that I could project upon unhealthily."

McKenzie earned his BFA in Illustration at NMU, which he said “was great for meeting fellow artists-turned-friends, which was great for broadening my nerd horizons.”

After graduation, he worked as a freelance artist in Chicago before moving to LA in 2015. McKenzie told VoyageLA he tried to learn the skills required to be an effective storyboard artist and failed a lot en route to his current position.

“I'm interested in supernatural and monstrous creatures doing the human and the banal – dating, working at a horrible retail job, and playing in bands,” said McKenzie, in describing his art. “Growing up with a steady diet of pop-punk and anime, my work is focused on a love of play, adventure, the intricacies of relationships and simply finding one's place in the world.”

Read McKenzie's full profile and see some of his art here. 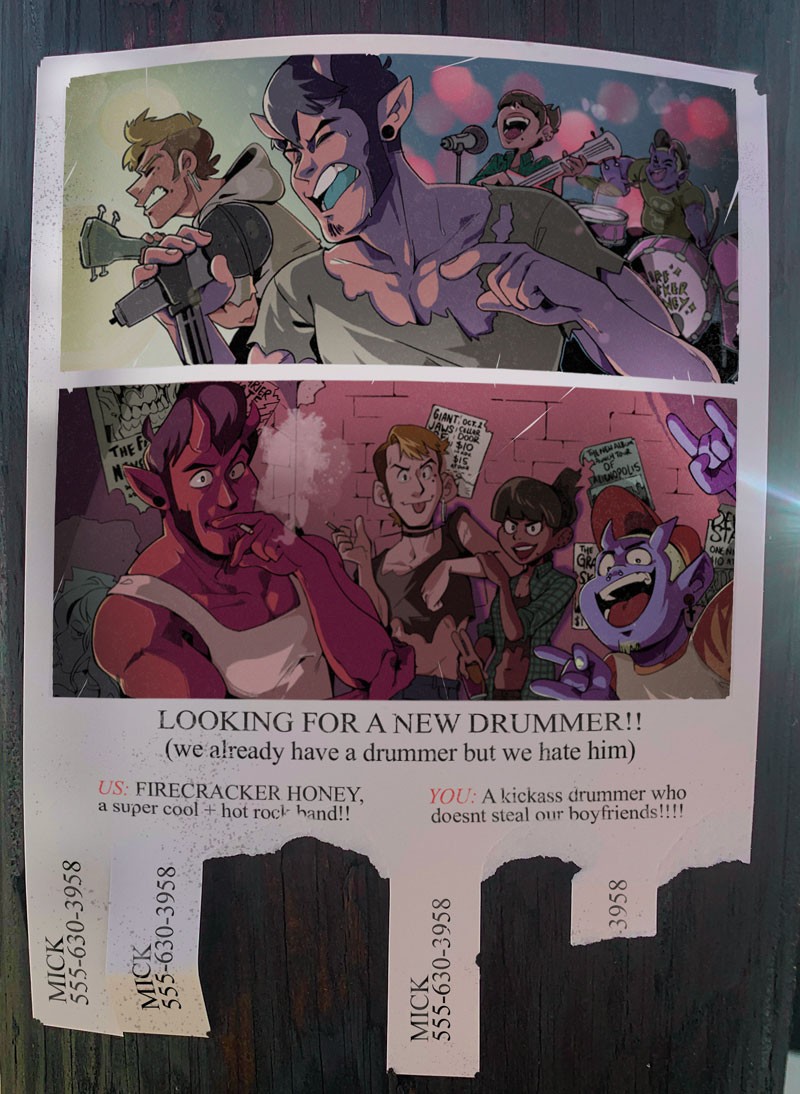 One of McKenzie's pieces featured with the story
Prepared By