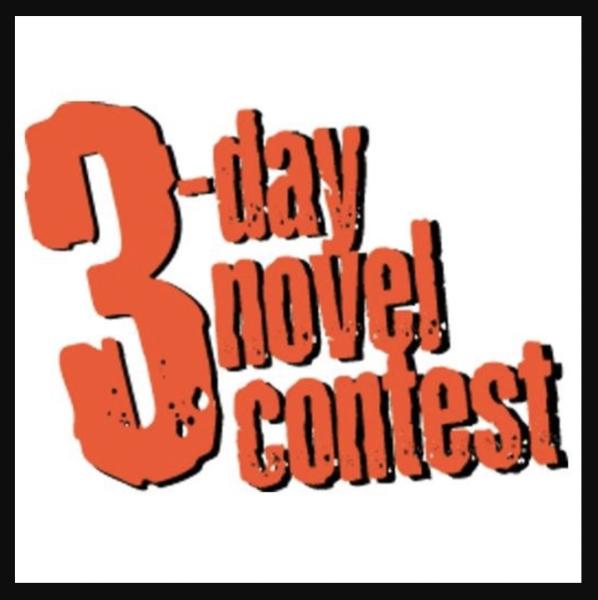 Northern Michigan University graduate assistant Benjamin Fidler won first place in the most recent international 3-Day Novel Contest. Elijah Sparkman, an MFA graduate of NMU, also participated and advanced to the final selection. Instead of relaxing during Labor Day weekend 2021, both wrote tirelessly to create a novel or novella in 72 hours, competing against other writers worldwide. The judges take nearly a year to read hundreds of submissions and recently released the results.

The contest has been held every Labor Day weekend since 1977. The first-place prize is complete editing and publishing of the winner's book by Anvil Press, a Canadian publisher.

John Billman of NMU's English Department introduced the competition to his students. The scramble to write a novel is described as “good pressure” and a great writing exercise by Sparkman. Fidler said it's almost like a game to write 30,000 to 50,000 words. Many students go in with a game plan and techniques to write as many words as possible.

“By day three, your eyes are blurry,” said Fidler. “I was definitely just over it.” When the shortlist came out, he was “over the moon,” but also fearful that his novel wasn't good. His book, Gone to Pieces, will be published and released by the next competition.

Inspired by Cursio Malaparte's Kaputt, Fidler's novel follows the journey of a young girl trying to see if her father's belief in the story is true. His book, along with past winners', will be available to buy on the 3-Day Novel website and through Anvil Press.

Rather than be anxious about the results, Sparkman said it's better to move on in life and forget about it. After learning he'd been shortlisted, he felt nice to be noticed on some level because writing is a vulnerable act.

“I kind of got a little addicted to it,” said Sparkman, whose novel Big Mountain advanced beyond many other submissions to the final selection. It's a dark satire about a journalist discovering Daft Punk retired and writing a fake interview about them. Every year, Sparkman's theme is Detroit techno music. He hopes to do the contest for a decade and compile his novellas into one large collection.

Sparkman said the performance of NMU students in the contest demonstrates both the level of talent among students and the faculty's help getting them into positions where they can be successful and exhibit their talents.

“The MFA department at Northern is definitely something worth investing in because there are so many creative ideas that bleed out in so many other parts of life,” Sparkman said.

Both he and Fidler praise NMU's MFA program as a community full of supporting faculty and writers, encouraging each other to write and learn.

“Other MFA programs push writers down a track and focus on certain aspects of writing, but NMU encourages them to delve into genre,” Fidler said. “We tend to draw a very diverse group of writers who want to just explore what it means to write.”