Mitchell Chairs NMU Board of Trustees 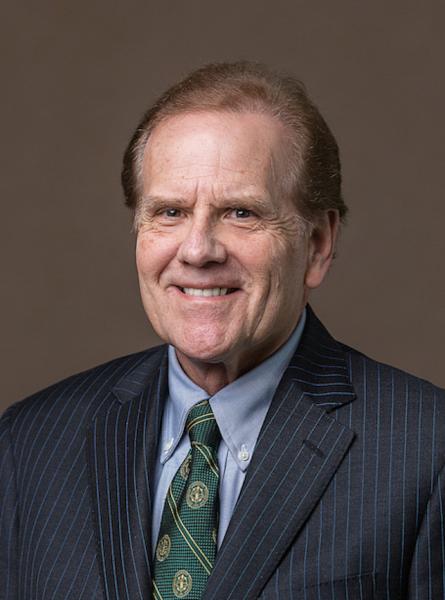 Steve Mitchell of West Bloomfield, a 1967 Northern Michigan University graduate and a 1963 graduate of Ishpeming High School, was elected by his fellow board members to serve as chair of the NMU Board of Trustees for 2020. He will be joined by Tami Seavoy of Marquette as vice chair.

“To have the opportunity to serve on the Board of Trustees of the university from which I graduated is the greatest honor of my life,” Mitchell said. “Now, to be elected chair adds to that honor. I'm very proud to be a Yooper. I was born in the U.P. and graduated from high school and college in the U.P. The education I received from NMU was tremendous preparation for the long, exciting career I've had. NMU continues to provide a high-quality education that prepares our students to meet today's challenges in their fields of study.”

“The members with whom I have served have been outstanding, as has been the leadership of the school, starting with President Fritz Erickson,” Mitchell continued. “NMU has made great strides during the past seven years because we have had extraordinary leadership from Fritz and because we as a board made tough, forward-thinking decisions approving programs like Medicinal Plant Chemistry, Forensic Research Outdoor Station (FROST), Behavioral Education, Assessment and Research (BEAR) Center, Educational Access Network (EAN), and a public-private partnership to construct the new Woods Residence Halls, with 1,200 new beds to replace four 1960s-era dorms that were torn down. Without strong administrative leadership and an equally strong board, these important programs and buildings would not have happened. As a result of our hard work, NMU is one of only two schools in Michigan to have had a higher enrollment in the fall of 2019 than in the fall of 2018; the other is the University of Michigan, Ann Arbor.”

Mitchell is president of Mitchell Research & Communications Inc., a national marketing research, public affairs/public relations, political polling/consulting company headquartered in East Lansing. He founded the company in 1985 after working on the national staff of Reagan-Bush 84. He graduated from NMU with a dual major in political science/history and a minor in speech. He received a Distinguished Alumni Award from NMU in 2004. He began his service as a trustee in 2013 and will complete his eight-year term at the end of this year.

Seavoy is an attorney with the Marquette firm of Kendricks Bordeau, P.C. She is a member of the Michigan Bar Association, Marquette County Bar Association and the American Health Lawyers Association. She has been a mentor in the Student Leader Fellowship Program since its inception and has served on several university committees over the years. She also serves on the Bay Cliff Health Camp board of directors. She has served on the Board of Trustees since 2015.

“I am very happy to serve as vice chair, assisting Steve Mitchell in keeping the board informed and engaged as the university implements new programs and provides new opportunities for students,” Seavoy said.

Additionally, trustees approved leadership of the standing committees with Steve Young of Lansing as chair of the Finance Committee, Alexis Hart of Royal Oak as chair of the Academic Affairs Committee and Seavoy as chair of the Extended Learning and Community Engagement Committee.

Information about the NMU Board of Trustees can be found at nmu.edu/boardoftrustees. 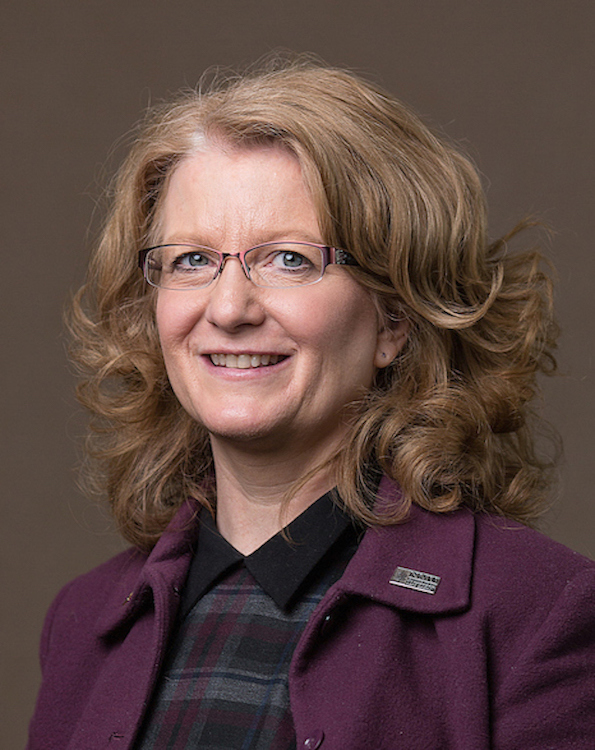 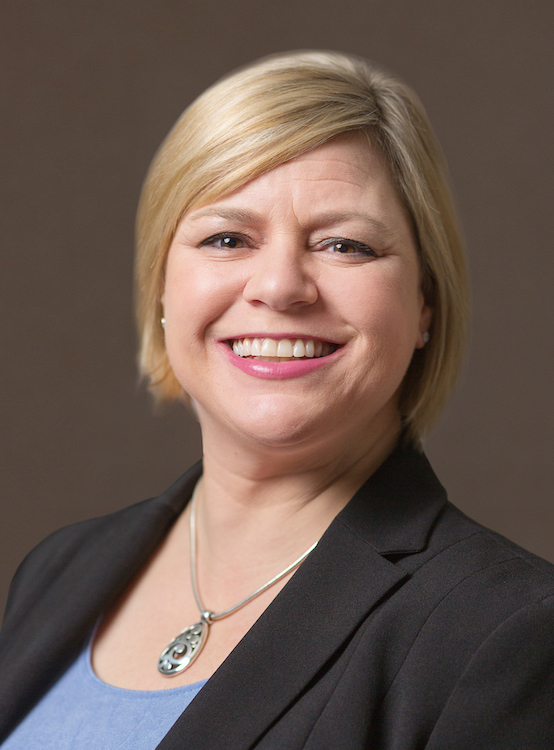 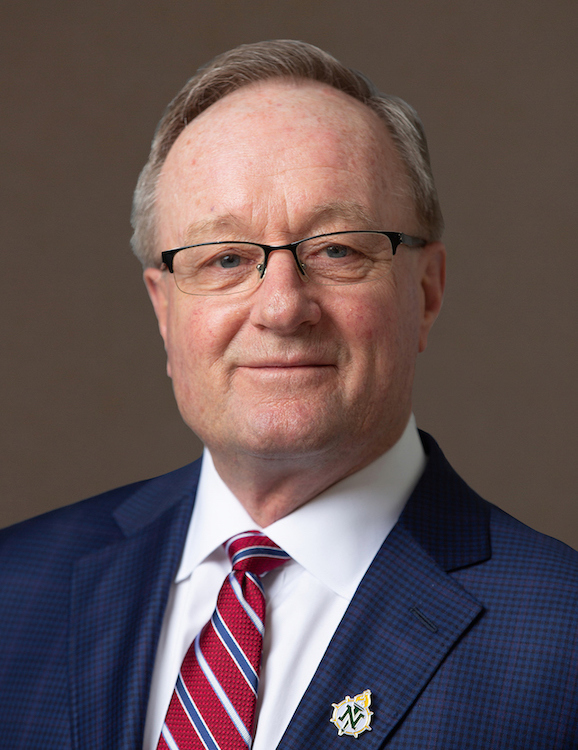