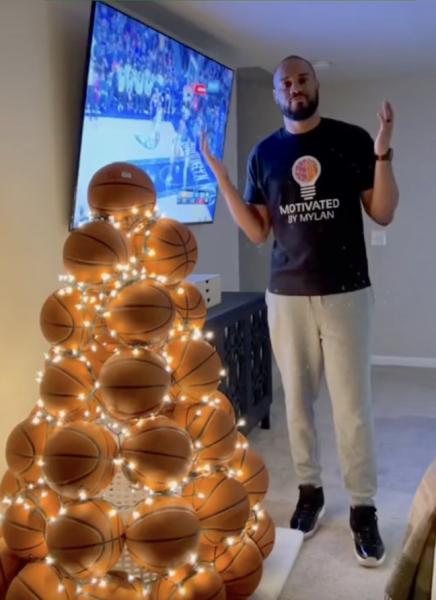 Murphy with a basketball Christmas tree

Northern Michigan University alumnus Mylan Murphy has provided some creative inspiration for those seeking affordable, do-it-yourself, basketball-themed gifts and decor for the holiday season. Through his “Motivated by Mylan” business, the former Wildcat player has become a TikTok star for videos of him crafting basketballs into a variety of items, from Christmas trees and ornaments to everyday shelves, planters and clocks.

As detailed in a recent Akron Beacon Journal article, Murphy's brand took off after people from other countries inquired how to play the sport with limited supplies. He responded with a video in which he cut the bottom out of a bucket he found in his garage and mounted it on a tree. He has since become a social media influencer, with about 1 million followers across TikTok and Instagram, and makes a living through brand deals.

“I love it because I'm motivating and inspiring people on a daily basis to get creative, to think outside the box, to use things around your house, to upcycle, so it feels good in that sense as well because that's what I'm all about,” he said in the article.

Murphy also uses his channels to promote community service, with videos of him giving away free basketballs to children and enhancing the outdoor courts near his home base of Akron, Ohio.

A former Division I prospect, Murphy broke his leg during the heavy recruiting period. He ended up playing two seasons for NMU, but another injury ended his basketball career. Murphy went on to earn two degrees from NMU: a 2012 bachelor's in entertainment and sports promotion; and a 2014 master's in psychology—training, development and performance improvement. He serves on the NMU Alumni Association Board of Directors. 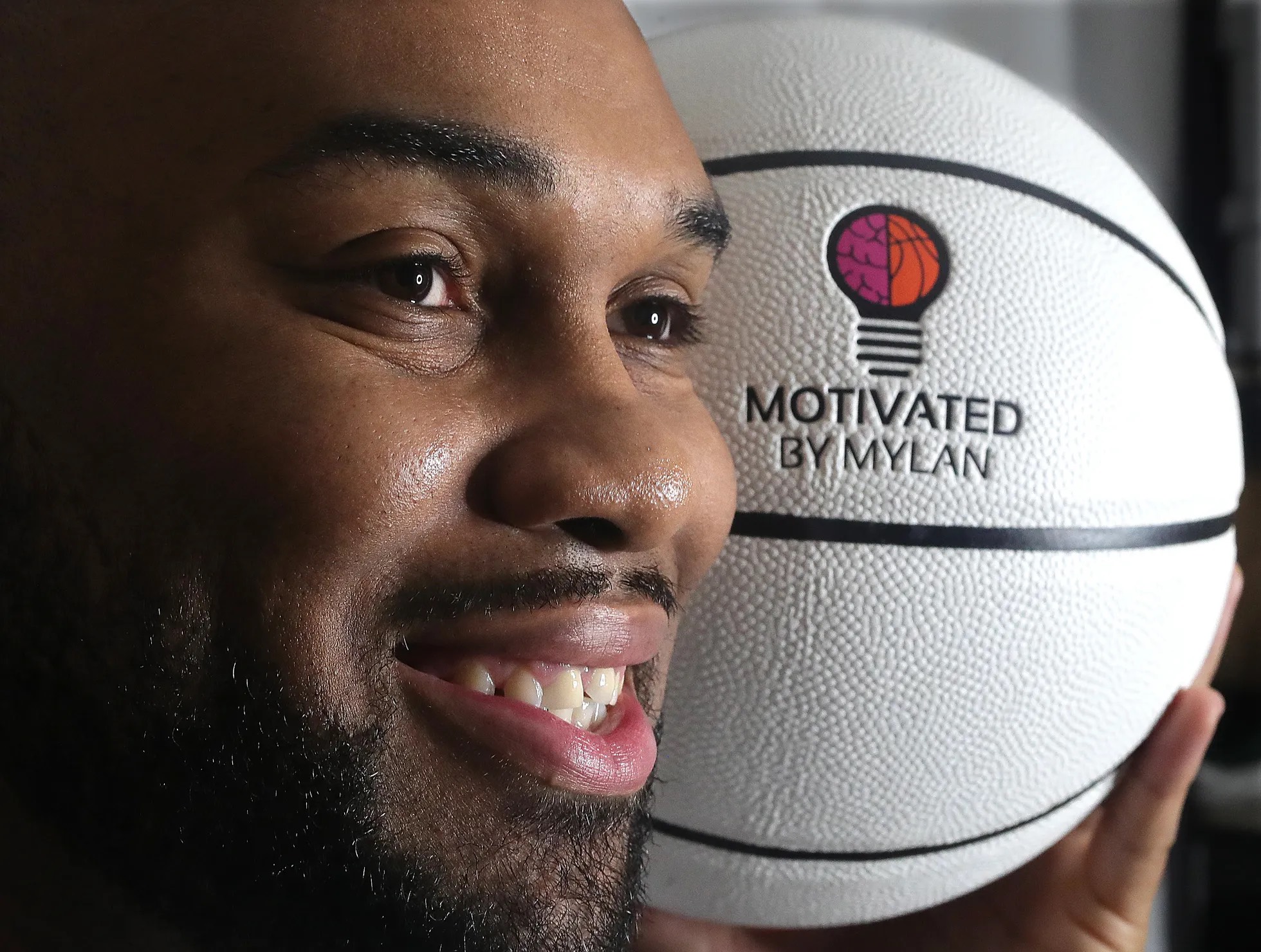 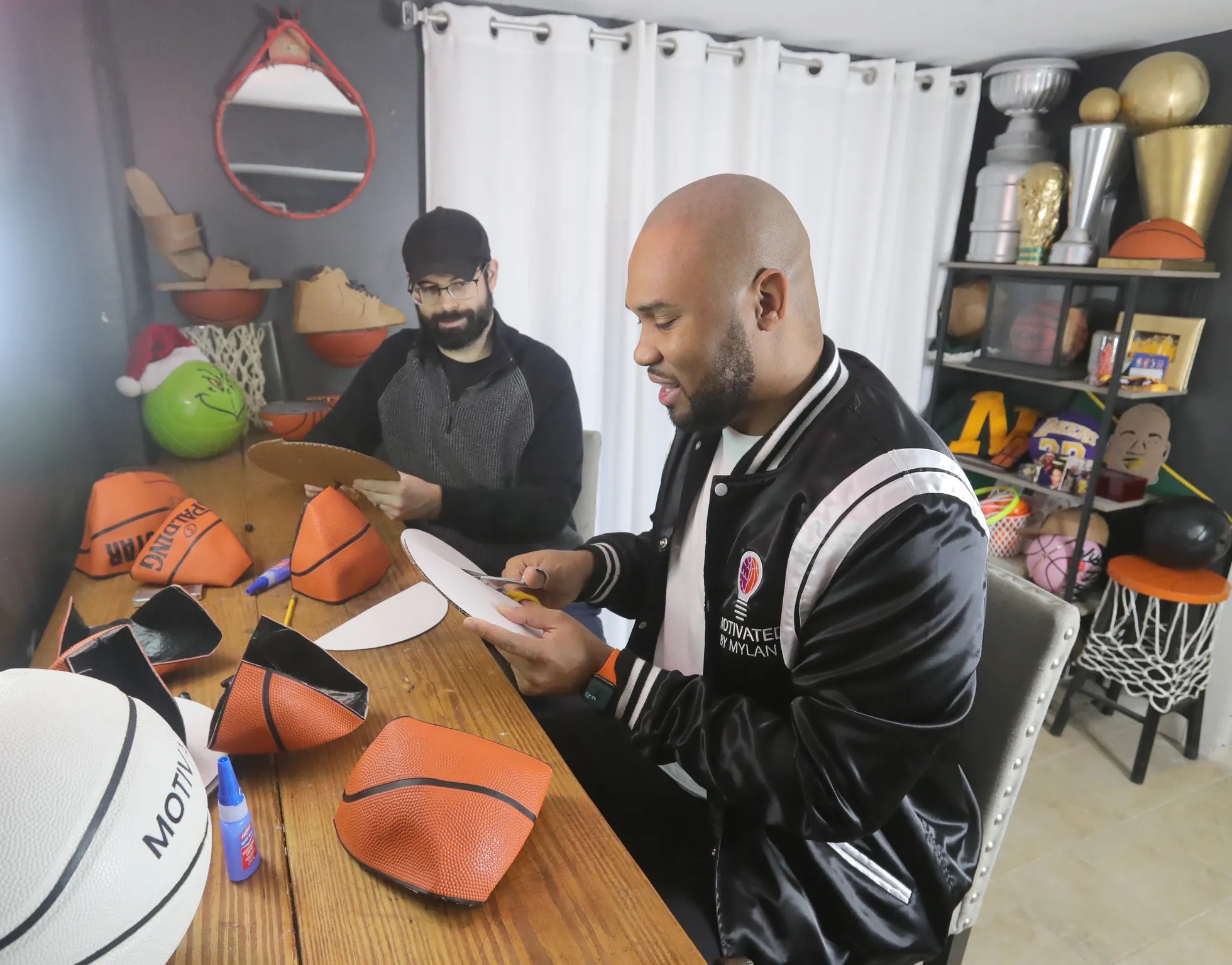