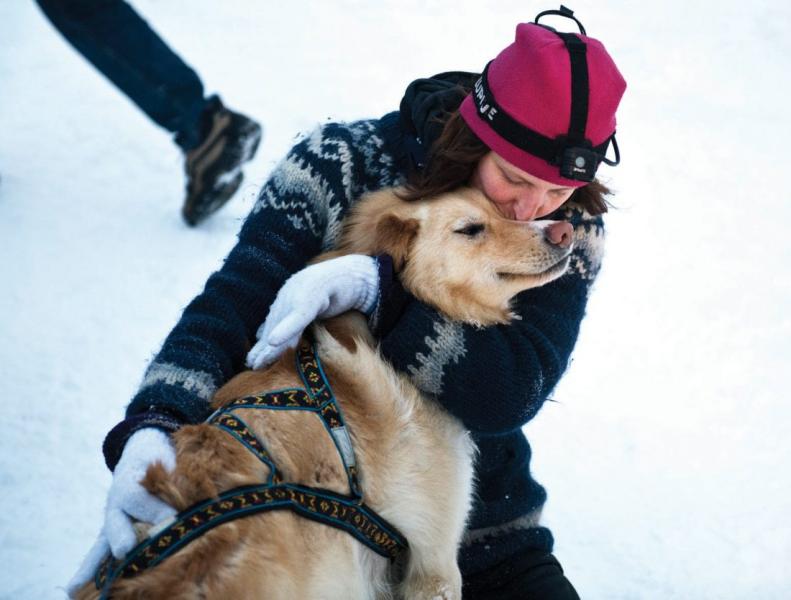 Northern Michigan University alumna and U.P. native Kaci Murringer celebrated her 30th birthday by running her first Iditarod Sled Dog Race in Alaska. She was the 34th and final musher to complete the trip to Nome, in a field that began with 57. She won the Red Lantern award as the last across the finish line at the 48th Iditarod.

“The Red Lantern Award acts as a symbol of perseverance for the Iditarod,” said the Iditarod website. “According to historians, awarding the Red Lantern for the last-place finisher has become an Alaska tradition in sled dog racing. The award honors the final team's dedication to fulfilling their goal of safely and successful crossing under the burled arch.”

Murringer, who graduated from NMU in December 2013 with a degree in entrepreneurship, entered her first sled dog race at 7 years old and finished in first place. Two years later, she started her own Kennel called SBC Kennel, which represents and honors her original three dogs: Sheba, Cona and Blazz.

She recounted early memories of discovering her interest sled dog racing: “As a kid, I remember watching the U.P. 200 teams run along the trail behind my house, which is what sparked my interest in sled dogs. My parents found a local musher to help mentor me and through that I got my first sled dogs, Cona and Blazz.”

Murringer volunteered and helped organize local races in the U.P., was a dog handler for mid-distance mushers and completed several races, including the Jack Pine 30 and the U.P. 200.

After graduation, Murringer spent one summer working with Sled Dogs in Alaska and eventually decided to stay and make her move permanent. Shortly after, she began training for the Iditarod. Through working with Gold Rush Dog Tours, she met musher Matthew Failor and joined his team in 2019. In addition to her rookie Iditarod, she has also raced in the Copper Basin 300, Kobuk 440 and Goose Bay 150.

NMU Economics Professor Hugo Eyzaguirre crossed paths with Murringer during a vacation and took a photo with her because of their shared NMU connection.

“Last summer, touring in Alaska, we met her and found out that she was from Marquette and a graduate of NMU,” said Eyazaguirre. “At the time, she was planning to compete in the Iditarod. She was super nice.”

“We did it!! The team was full of heart and determination, which is what got us to Nome. To watch them overcome every challenge and obstacle was something I was honored to be a part of,” said Murringer on her Facebook page. 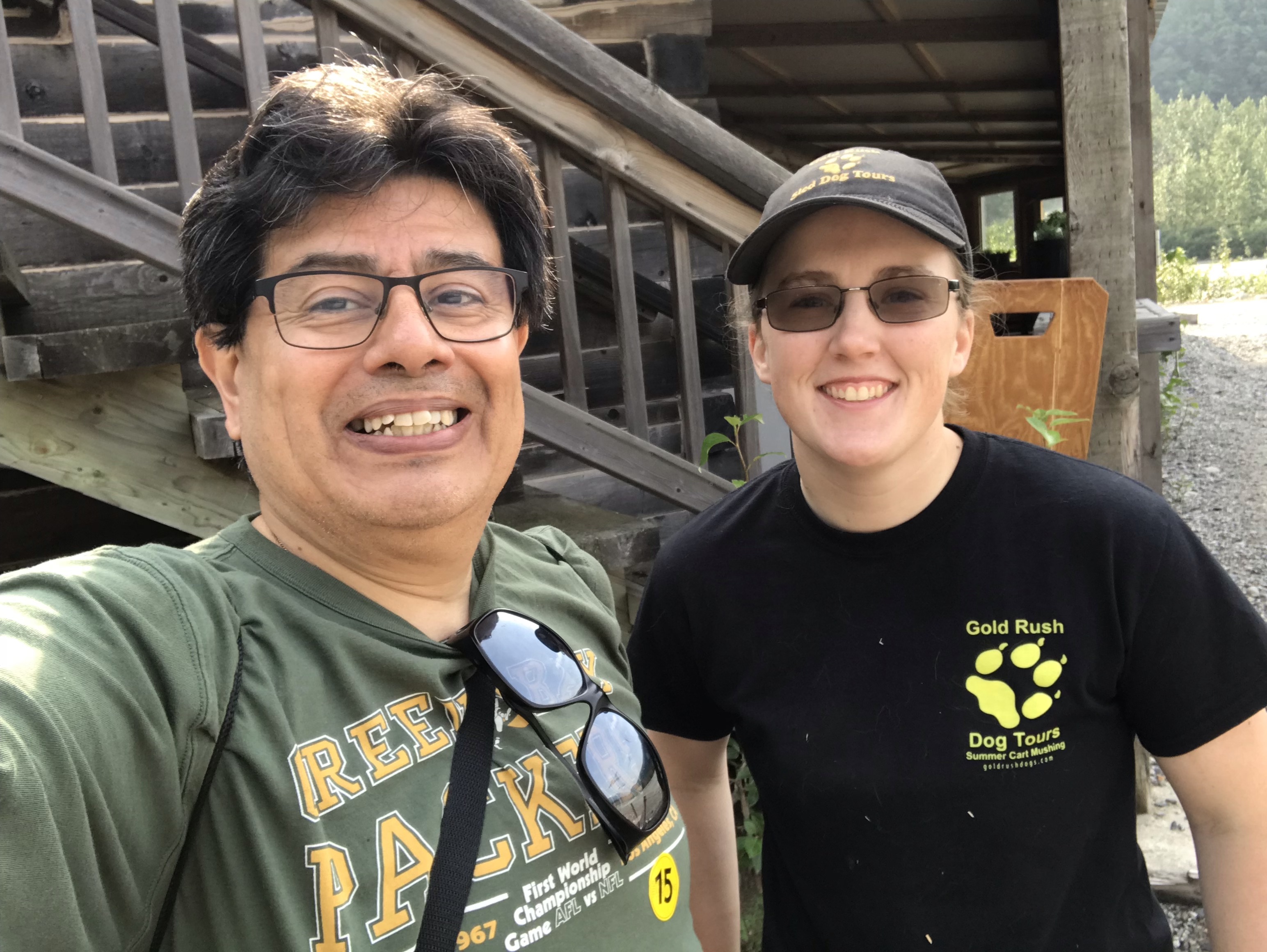 Eyzaguirre with Murringer in Alaska
Prepared By