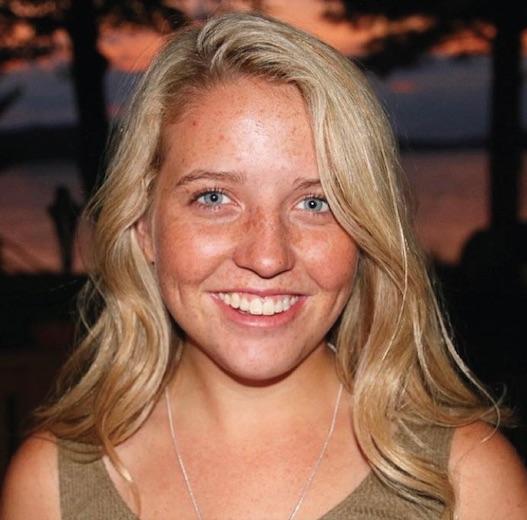 The Northern Michigan University Board of Trustees presented its annual Student Achievement Awards for significant contributions to the quality of life at NMU through extracurricular activities or work in a university department. Recipients were: Chloe Wilkinson, outstanding student, any class standing; Jamie Kimble and Mark Holmgren, outstanding graduating seniors; and Cody Mayer, outstanding nontraditional student. Mindi Garrow earned the outstanding Global Campus student award for her commitment to online education.

Wilkinson's interest in medicine led her to shadow physicians for two months in Portugal, in addition to shadowing physicians in Marquette, for a total of 125 hours. After an intensive Spanish language course in Salamanca, Spain, she studied four months in Costa Rica, where she volunteered at a public hospital. She was a member of NMU's pre-med club and its executive board. She also co-founded the Mind Your Health organization to decrease the stigma surrounding mental illness. While applying to medical schools this summer, Wilkinson will continue working as a medical assistant at UPHS-Marquette.

As a member of the NMU women's swim and dive team, Kimble was an NCAA Division II national qualifier in all four seasons and a team captain for two years. She was named an NCAA Division II Honorary All-American and a Scholar All-American for 2018 and 2019. Her other involvement included the Student Conduct Board, Honors Student Organization, EcoReps, the Spanish Club, and the Queers and Allies group. She will attend Michigan State University for a fully funded doctorate in mathematics, with the goal of becoming a professor.

In May 2018, Holmgren went to Belize on a faculty-led study abroad trip. He helped patients at a health clinic and taught elementary students about the importance of healthy lifestyles.

Holmgren served on The North Wind board of directors. He worked as a coordinator of Superior Edge—he completed all four edges—and the NMU Volunteer Center. He has served as the volunteer assistant coach of the Ishpeming High School cross-country team. He also led the Cat Packs food program for low-income students at North Star Montessori Academy.

Mayer, originally from Sault Ste. Marie, Mich., is a husband, father and a member of the National Guard. In 2018, when a state of emergency was declared in the Houghton/Hancock area due to extensive flooding, he volunteered to assist and was activated. Mayer was named the NMU Student Veteran of the Year for 2019-2020. He joined the National Guard in 2014, holds the rank of sergeant and is working full time as a recruiter—a post he will hold for the next six years. Mayer will graduate with a public administration degree from NMU in August.

Mayer served as president of ASNMU student government for three semesters. Projects he worked on included Indigenous Peoples Day, discounted parking for veterans, lavender cords at graduation and the period project. He served on the Strategic Planning and Budgeting, Internal Campaign Planning, and Rural Health Steering Committees, as well as the EcoReps Advisory Board.

Garrow is a first-generation college student enrolled in the applied workplace leadership program through the Global Campus. She is able to use the skills learned through that program in her current job as a supervisor at U.P. Health Plan, where she has worked for 12 years.

Garrow lives in Marquette and has wanted to finish her bachelor's degree since completing her associate degree in 2007 at NMU. She re-entered Northern in the Fall of 2018 and started taking classes in the workplace leadership program. She is graduating in August. Garrow said, “I've proven to myself, as well as family and friends, that by putting my mind to this, I can achieve something I once thought impossible.” 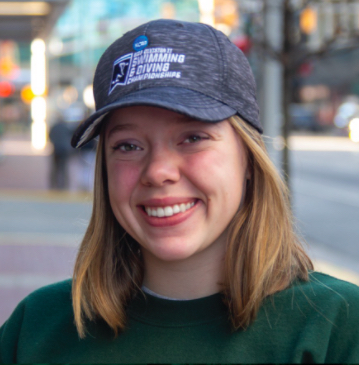 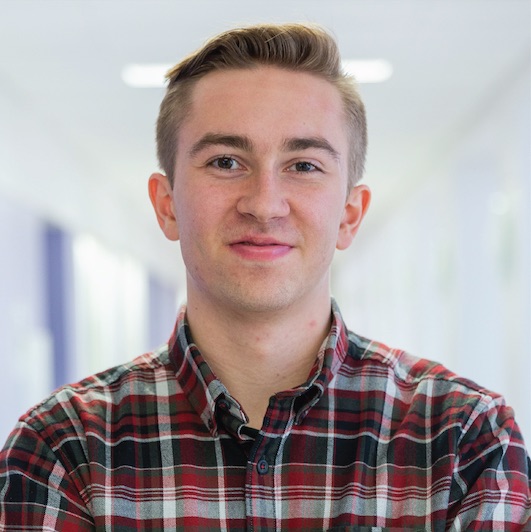 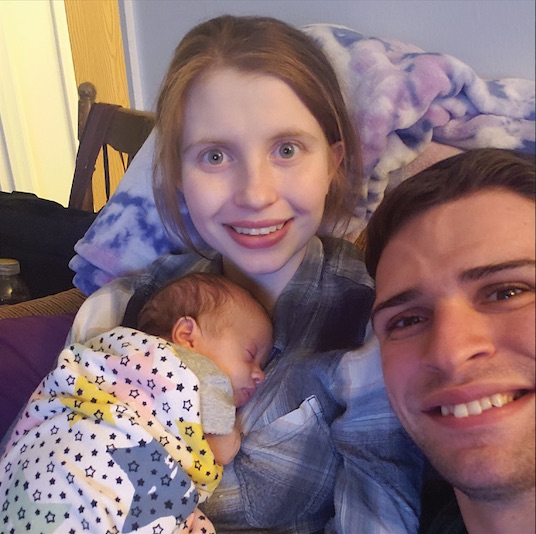 Mayer with his wife and child 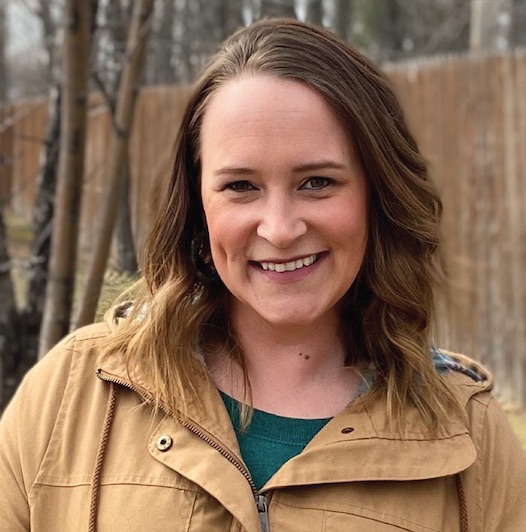