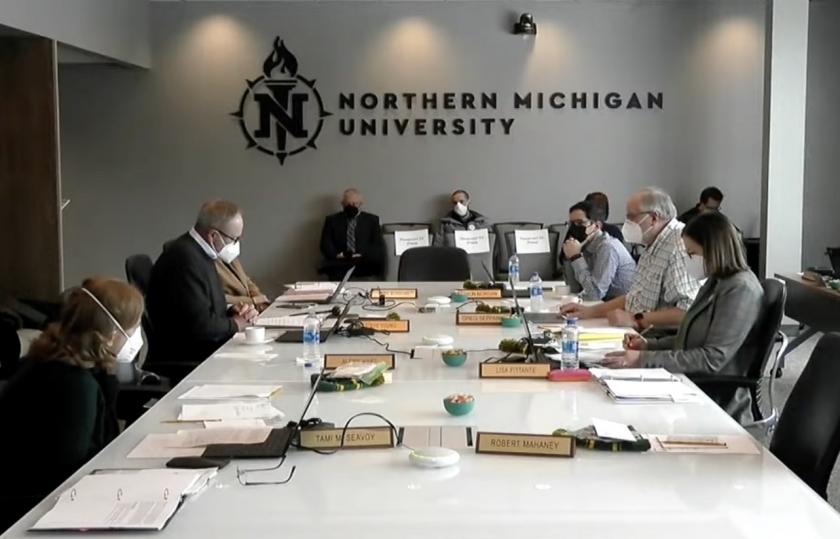 The Northern Michigan University Board of Trustees has approved a revised structure for the Academic Affairs Division, effective July 1. Extended Learning and Community Engagement, which includes the College of Technology and Occupational Sciences, will move under Academic Affairs rather than continue as a separate division.

As part of the shift, Steven VandenAvond will be appointed to associate provost for Extended Learning and Community Engagement and dean of the College of Technology and Occupational Sciences.

“The decision was made to bring this to the board after discussions among myself, Steve, [Interim President] Kerri Schuiling, Extended Learning and academic departments,” said Dale Kapla, interim provost and vice president for Academic Affairs. “We are confident that this will help streamline some things and result in greater collaboration and understanding among all divisions and departments on campus, which is especially important as we search for a permanent president. No other structural or procedural changes are anticipated in the near future.”

The restructuring was the only agenda item during a brief business session this afternoon. The next regularly scheduled meeting of the NMU Board of Trustees is April 28-29.