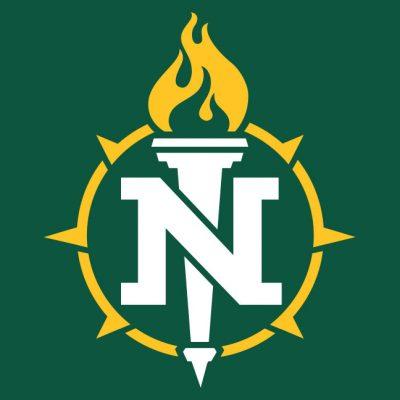 Northern Michigan University will continue to rank as second-most affordable among the state's 15 public universities after the NMU Board of Trustees approved new tuition and fee rates for the 2022-23 academic year. NMU will also invest an additional $900,000 in financial aid for students.

NMU Vice President for Finance and Administration Gavin Leach said the proposal was developed around a projected state appropriation, as the legislative budget process had not yet concluded, an estimated enrollment outlook for fall, and escalating inflationary cost pressures for supplies and utilities.

“This proposal allows us to budget around those pending factors while also making strategic investments that will enhance the overall quality of the students' academic experience,” Leach said. “Northern is committed to investing more in Northern's high-quality faculty and staff, mental health and student support services, diversity initiatives, laboratories, existing and new academic programs. This plan makes investments in support of the university's strategic plan and maintains the university's long-term financial sustainability.”

The board voted 5-1 in favor of tuition and fees recommendation as presented.

“I don't like increasing tuition; it's not something I take lightly at all and I feel for our students,” said Robert Mahaney, chair of the finance committee. “As a board, we need to do all we can to keep it low and even freeze it whenever possible, as we've done once before during my term. But this year, there are strong headwinds against doing that. The state budget situation is number one. Other factors are inflation, wage increases in union contracts we have to honor, and a declining enrollment situation.

"Despite the increase being recommended, our tuition remains lower than most universities in the state, yet there's no discounting the quality of a Northern education, and we should celebrate that.”

The full tuition and fee schedule for the upcoming academic year will be available at https://nmu.edu/tuition/.

In other action at today's special meeting, the board approved the following personnel items:

-Director of Development Emeritus status for Jane Surrell of the NMU Foundation.