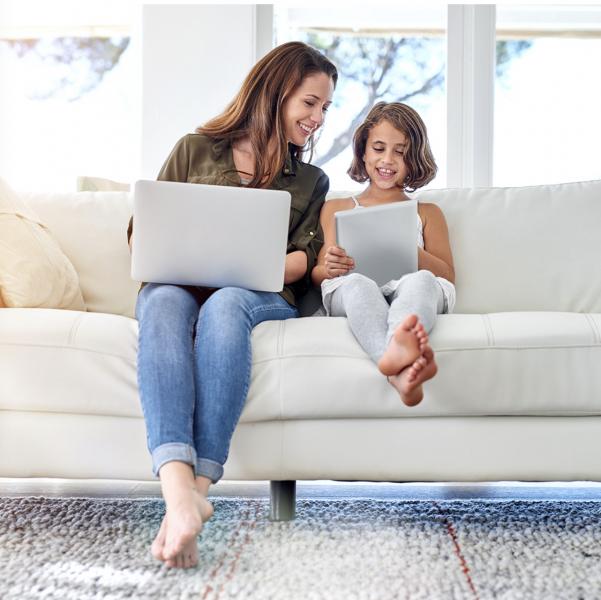 The $1.5 trillion omnibus spending package that passed the U.S. House and Senate and was signed by President Joe Biden last week includes $1.2 million in congressionally directed spending that will enable Northern Michigan University to expand LTE broadband service to rural communities in the Upper Peninsula and northeastern Lower Peninsula through its Educational Access Network (EAN).

“Northern Michigan University has been a leader in providing broadband access to the residents of Michigan's Upper Peninsula for many years,” said NMU Interim President Kerri Schuiling. “This funding is vital to continuing the work NMU initiated to ensure the continuation of quality internet access.”

“It is also essential for education, which became increasingly evident with home-based schooling during the pandemic,” he added. “Northern has already delivered this service to more than 100 U.P. communities that previously had limited or no broadband access. We look forward to extending its reach to further bridge the digital divide. Northern appreciates the efforts of Congressman Jack Bergman to include this earmark in the bill, and the support of Michigan Senators Debbie Stabenow and Gary Peters in voting to approve the spending package.”

“I was proud to champion this important project and work closely with the team at NMU to help bring broadband to constituents in the U.P.,” said Bergman. “First District communities struggle to compete in the 21st Century economy without proper high-speed connectivity. This is another step in the right direction to continue our effort to expand broadband across the entirety of the First District of Michigan.”

NMU's expansion project is scheduled to be completed within a year. It will provide the designated communities with new high-speed, 5G-capable wireless LTE broadband.