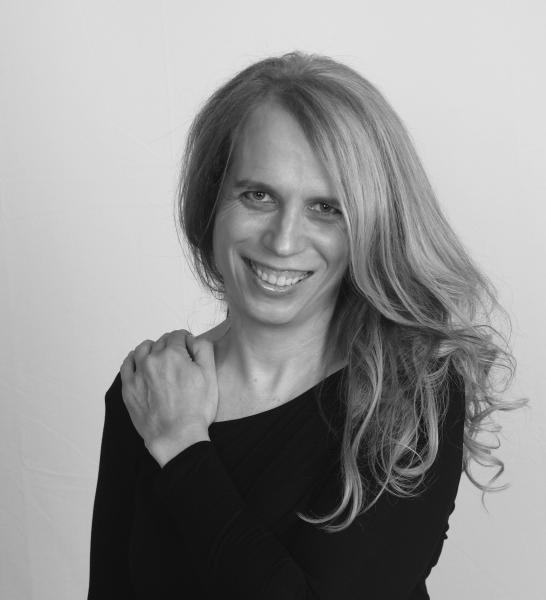 Northern Michigan University's Symphony Orchestra, University Choir and Arts Chorale will perform the Midwestern premiere of THE UNARMED CHILD at 3 p.m. Sunday, Oct. 16, in Reynolds Recital Hall. The nine-movement work was composed by Michael Bussewitz-Quarm, 2021 winner of the American Prize in Choral Composition, in response to gun violence against children.

THE UNARMED CHILD is described as “sensitively navigating this difficult, heart-wrenching subject with poignant, healing words and music. Each movement deals with a different aspect of emotion in a uniquely expressive way."

“She told me she had this piece based on the stories of folks who have endured gun violence in their schools, households or communities,” Colwitz said. “I was intrigued by it so I asked if we could perform it. From there, we came up with a plan to perform it with the NMU Orchestra and both NMU student choirs.

“We are so lucky to have Michael here for many reasons. As an artist, it's important to champion new works. All music was once new. And I'm happy to perform this for that reason alone. Also, Michael is a trans person; she is very open about her life and her transition. I felt it was important to bring in a composer who challenges gender norms to our campus so that her example might be a light for others.”

Soloist Adrian Dunn, who contributed his singing and rapping talents to the third movement of THE UNARMED CHILD for the West Coast premiere performance in Oregon, may also perform with the NMU ensembles.

The concert is one component of Bussewitz-Quarm's visit to NMU Oct. 12-17. She will also give a talk about her lived experiences at 2 p.m. Thursday, Oct. 13, in room 2904 of The Science Building (formerly West Science).