Feinberg will open the series at 8 p.m. Thursday, Feb. 11. She has worked on Toy Story2, Monsters Inc., Finding Nemo, and The Incredibles. Feinberg also was director of photography for lighting for the Academy-Award winning films Coco, WALL-E and Brave.

Salonga, whose powerful voice and perfect pitch have been featured on screen and stage, will be the speaker at 7 p.m. Thursday, Feb. 18. As a Disney legend, she provided the singing voice for Aladdin's Princess Jasmine and Mulan's Fa Mulan. On Broadway, she won a Tony Award for her role in Miss Saigon and was the first Asian to play Eponine in Les Miserables. She recently starred in the 2019 film Yellow Rose. NMU theater professor Paul Truckey, who has worked with Salonga, will moderate the discussion.

Carter will close out the series at 7 p.m. Wednesday, Feb. 24. In addition to winning the 2019 Academy Award for best costume design for Black Panther, she was also nominated for Spike Lee's Malcolm X and Steven Spielberg's Amistad. Carter has recently worked on Yellowstone and Dolomite is My Name.

Tickets for each event are free, but must be reserved in advance at nmu.universitytickets.com to obtain a link to the virtual presentations. 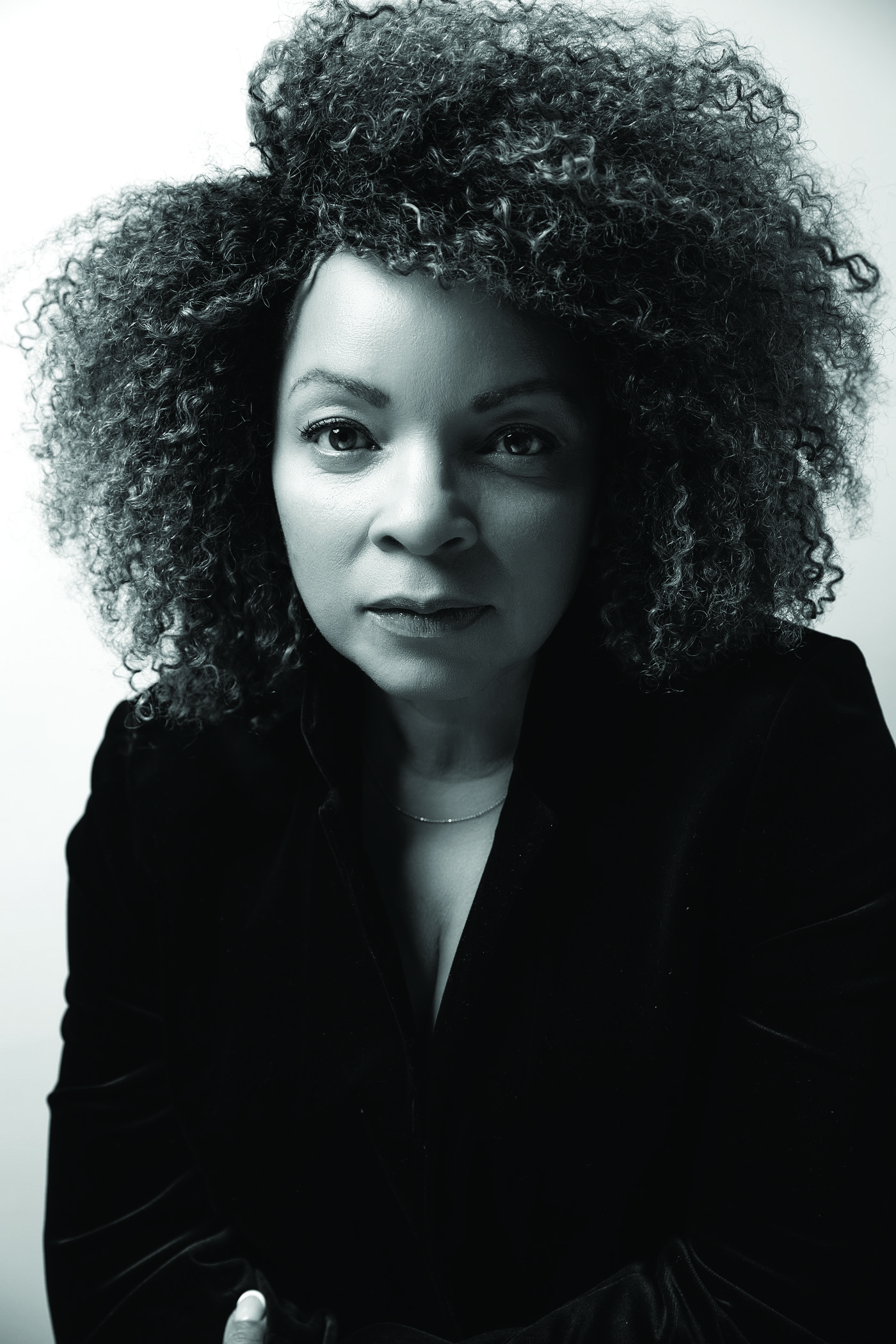 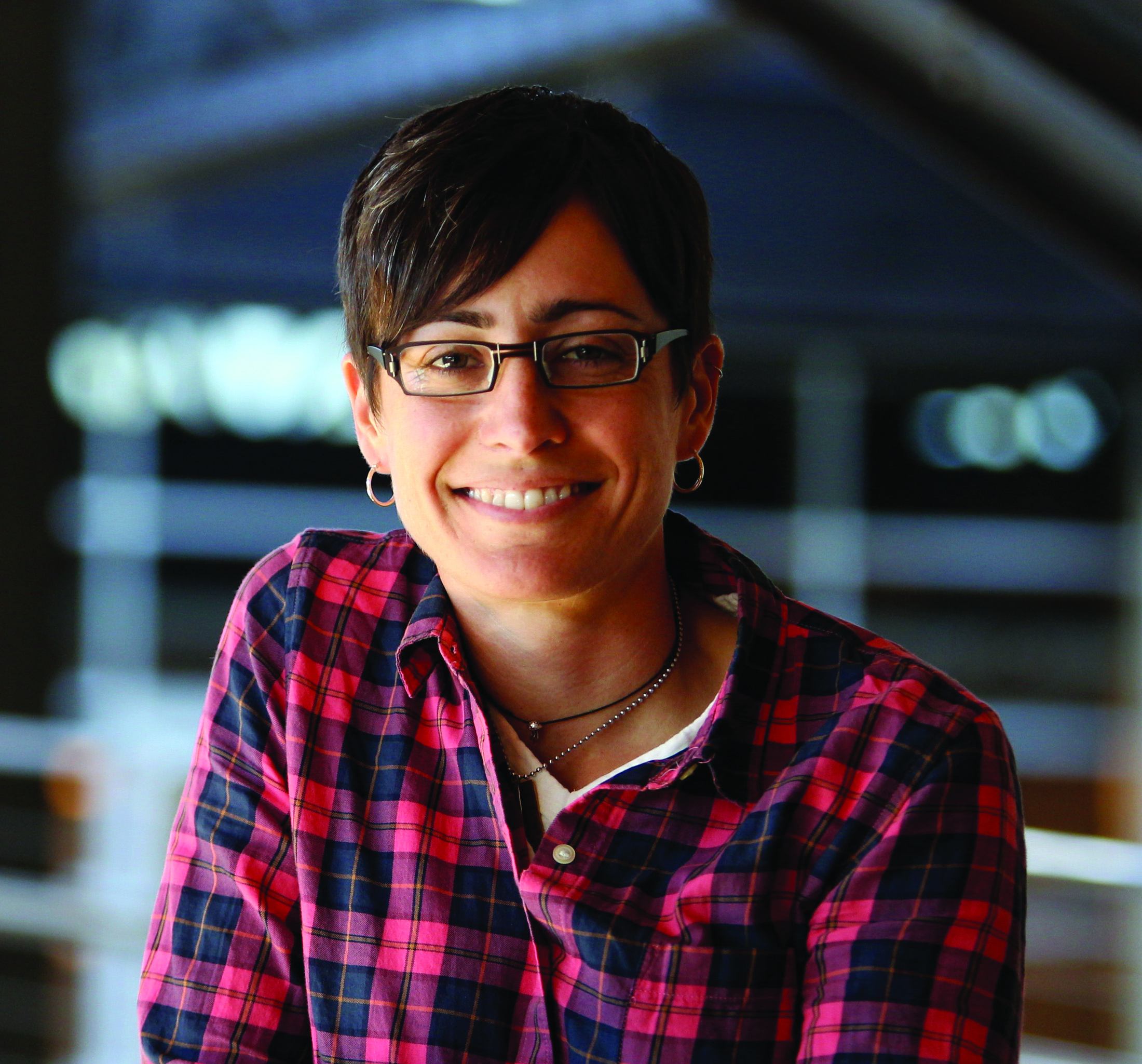