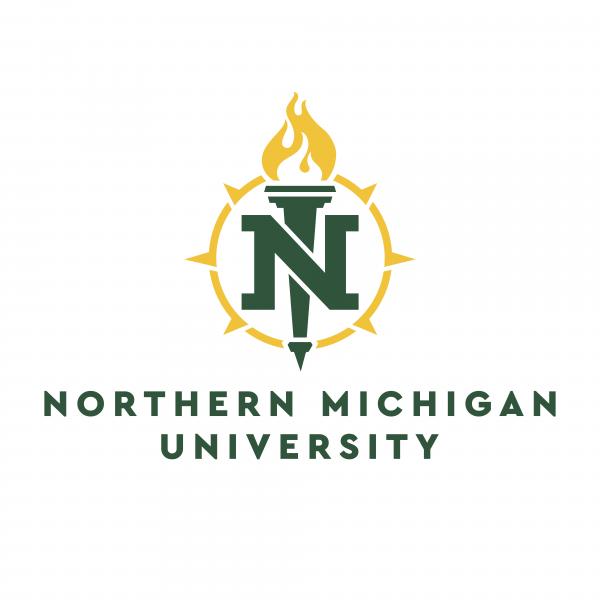 Northern Michigan University has announced the 13 students who comprise the new group of scholars in the Ronald E. McNair Post-Baccalaureate Achievement Program.

The program is designed to increase graduate rates and post-baccalaureate success among first-generation students with financial need and students who come from populations that are underrepresented in graduate education.

The new group of McNair scholars consists of the following (all are from Michigan, unless otherwise noted):

Stephanie Baklarz of Traverse City is a senior medicinal plant chemistry major. She is planning to study plant signaling and communication pathways in graduate school, with an end goal to being able to manipulate plant defense mechanisms in an attempt to boost crop resistance to climate change.

Anthony Cergnul of Manton is a junior Native American studies and criminal justice double major. After graduation, Cergnul plans to continue his education at the graduate level in criminal justice and hopes to work as an investigator specifically in American Indian reservations.

Tiffany Davidson of Gaylord is a junior sociology major originally. She plans to pursue a doctorate degree in sociology, then implement healthy relationship courses in schools in the hope of lowering domestic and child abuse rates in the United States.

Andrew Demetri of Long Island, N.Y., is a senior medicinal plant chemistry major. Following his graduation from NMU, he has plans to earn a doctorate degree in either pharmacology or horticulture.

Amanda Hancock of Northville is a junior environmental studies and sustainability major. She is vice president of Gamma Theta Upsilon, Eta Chi Chapter of the international honor society of geography.

Amber Manitowabi-Huebner of Marquette is a junior community health education major. Her post-graduation plan is to further her education in public health so she can make “people's lives better,” specifically minorities by making improvements in the economic, social and environmental health of their respective communities.

Ashley Martinez of Clearwater, Fla., is a junior history and anthropology double major. She plans to attend graduate school to study indigenous communities with a goal to create a stronger bond between communities and their culture in an attempt to reduce the disappearance of a variety of indigenous languages and practices.

Abrabel McLachlan of Traverse City is a junior molecular diagnostics major. She plans to earn a doctorate in biomedical research with the goal of working for a large medical research institution. She would also like to teach at the collegiate level while also continuing her research in the molecular biology field.

Lillie Moaier of Grand Rapids is a junior sociology major. Following graduation, she plans to pursue a doctorate degree in sociology.

Shumete Sam of Addis Ababa, Ethiopia, is a junior social work major. She plans to pursue both a master's degree and doctorate degree in social work. In the future, she would like to counsel people experiencing troubles in romantic relationships and assist couples rebuild the connection they once had.

Jalen Sims of Waterford is a junior graphic design major. He plans to attend graduate school and incorporate sustainability into his career field.

Dovell Wilson of Muskegon is a junior clinical laboratory sciences major. Following graduation, he has his sights on becoming a trauma doctor who will pay attention to not only a person's apparent injuries but small, detailed injuries as well.

Bryce Yacos of Cass City is a junior nursing major. She plans to attend graduate school to become a nurse-midwife. Following that, she has plans to join the Doctors Without Borders (DWB) organization.

Over the next year, students will spend their time preparing, conducting research for scholarly projects, exploring potential graduate schools and honing their professional skills to aid in their transition to graduate school.