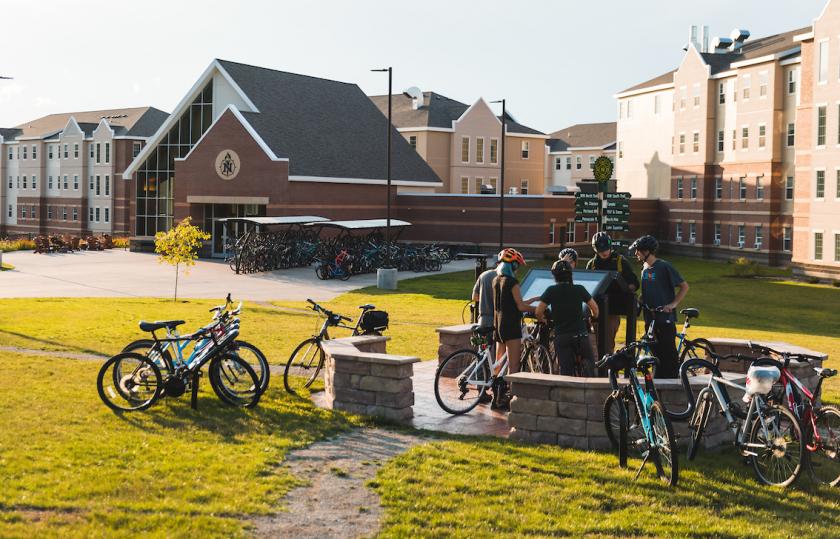 Northern Michigan University has achieved bronze-level Bicycle Friendly University status, according to the awards announced Oct. 17 by the League of American Bicyclists. NMU is making its first appearance on the annual listing. Promoting sustainable transportation, which includes enhanced cycling infrastructure and programming, is one of five initiatives identified in the university's first-ever sustainability plan.

“[May 2019 graduate] Ryan Watling was the driving force behind receiving this designation,” said Tricia Bush, associate athletic director for campus recreation. “He coordinated discussions with many departments on campus in order to complete all portions of the extensive application process.”

NMU has also established partnerhips with local organizations and businesses to promote sustainable transportation as a community-led initiative. The university collaborated with the Noquemanon Trail Network to offer students free use of the non-motorized trails. It also constructed a trailhead that connects campus to the NTN's North and South Trails.

“Campuses are incubators of the next generation,” said Bill Nesper, executive director of the League of American Bicyclists. “To build safer streets, to encourage healthier communities, to empower more people to bike—colleges and universities can cultivate wider culture change by making biking a preferred option for people to get around campus.”

For 138 years, the League of American Bicyclists has been leading the movement to create a Bicycle Friendly America for everyone. It is the oldest and only grassroots advocacy organization for people who bike. The Bicycle Friendly University program now includes 208 colleges and universities that must reapply every four years. See the full list here.

This story was prepared by Brooke Baneck and Kristi Evans. 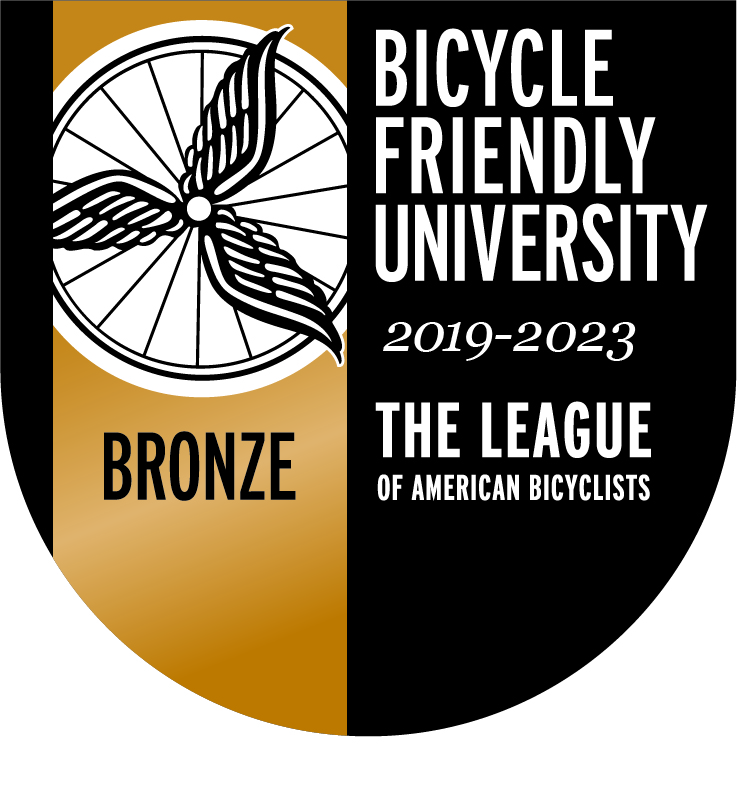