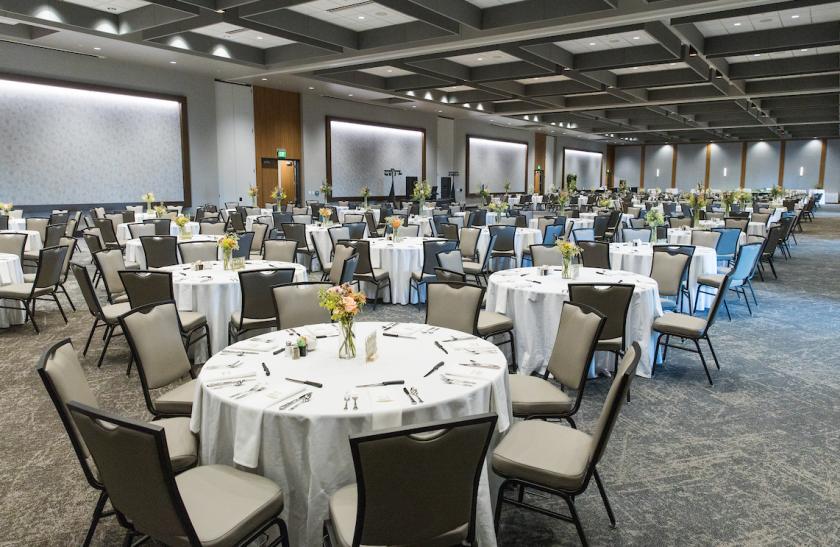 Northern Michigan University will hold building dedications open to the public during Homecoming Week. A dedication with public  tours of the Northern Center, formerly the University Center, will occur from 4:30-6 p.m. Thursday, Sept. 19. A renaming ceremony for Kathleen Shingler Weston Hall, formerly the New Science Facility, will be held at 1 p.m. Friday, Sept. 20. During the ceremony, NMU will also name the building's main lounge space as the David J. Lucas Atrium.

The first-phase renovation of the Northern Center is complete and the second phase is in progress. New features include a 12,000-square-foot Grand Ballroom, pre-function areas, a remodeled Barnes & Noble bookstore, integrated audio-visual technology, award-winning chef and catering services. It will also include a new Wildcat Den restaurant with a gaming area and the Don H. Bottum Atrium in honor the building's former namesake.

A renaming ceremony for Kathleen Shingler Weston Hall will be located near room 2208. Light refreshments will follow the program. Weston was one of the first female NMU graduates to earn a medical degree and was a member of the team that developed the Salk polio vaccine.

The building's atrium will be named after the late physics professor and department head David J. Lucas, who served as the director for NMU's pre-medical/dental/health professional program. He was named an NMU distinguished faculty member in 2006. 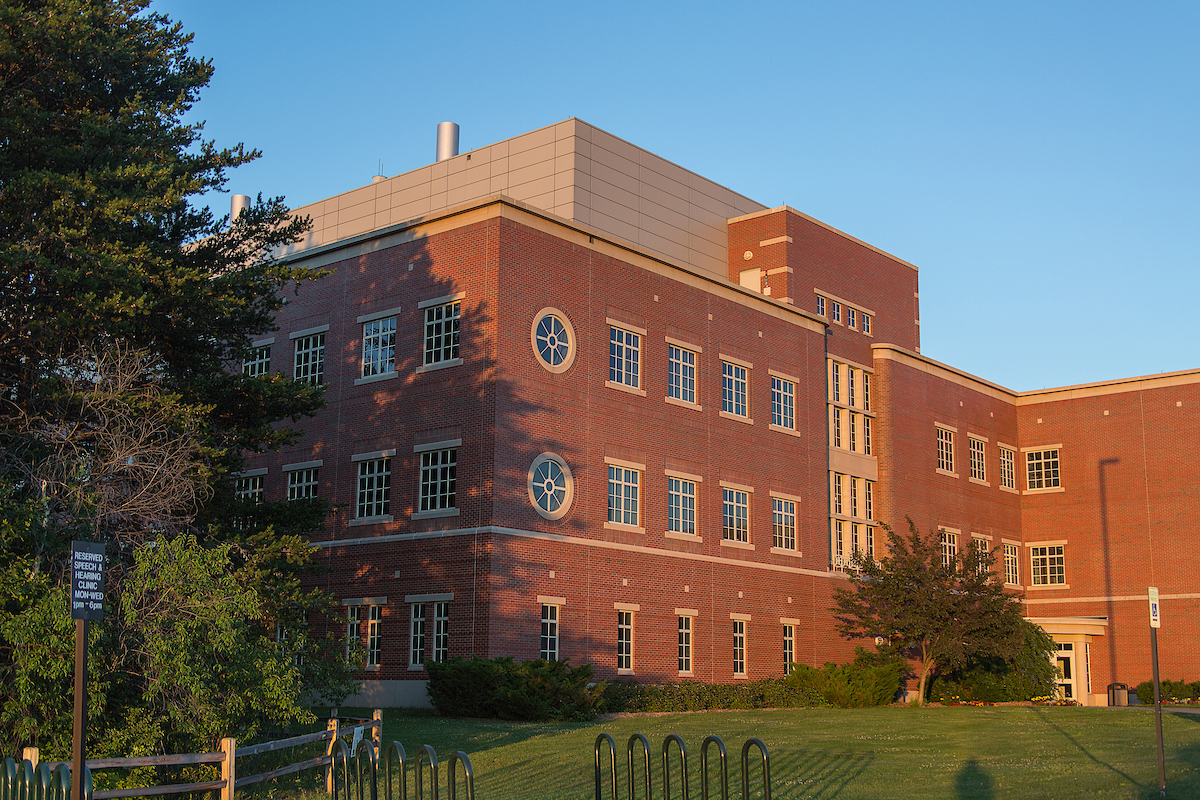