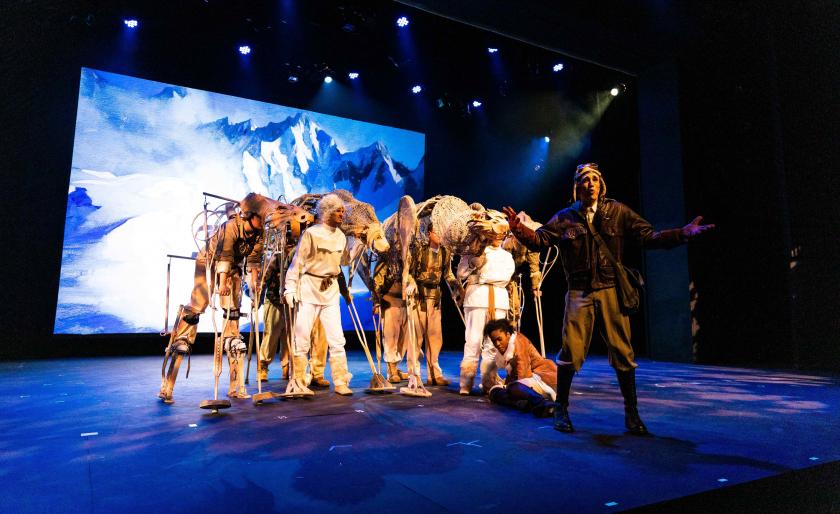 Northern Michigan University's world-premiere production of Above the Timberline has been selected as a finalist for the Kennedy Center American College Theater Festival (KCACTF). The play will be performed virtually in January as part of the Region 3 festival in Madison, Wis.

This is the second time in three years that an NMU production has achieved KCACTF finalist status. What We Leave Behind: Addressing Climate Change Through Dance was selected in 2019. It was presented at the Mitby Theater in Madison in January of 2020, before the pandemic took hold and festivals transitioned to virtual events.

“This opportunity is like making the final four in division 1 theater,” said Bill Digneit, co-director of NMU Theatre and Dance. “I am extremely proud of our students, faculty and staff who have embodied our department's vision of what this program can be. The hard work being put in by all is truly paying off. I am so proud that this collaborative effort was selected and this is huge for our program's future.

“It is not a common occurrence for NMU to be selected again so close to a recent win, as our next-closest win was about 27 years ago. The virtual presentation this year has given us the exciting opportunity to take our stage play and turn it into a film. We cannot wait for everyone to be able to watch our show.”

Above the Timberline was written, illustrated and adapted for the stage by Gregory Manchess. Keli Crawford-Truckey directed October's NMU production, which was a collaborative effort between Manchess, the Department of Theatre and Dance, and the School of Art and Design.

The KCACTF is a national theater program involving 18,000 students annually from colleges and universities across the country. Since its inception, the program has given more than 400,000 college theater students the opportunity to have their work critiqued, improve their dramatic skills and receive national recognition for excellence. Each year in January and February, eight Regional Festivals showcase the finest regional productions, offer workshops and celebrate students' work. Learn more about the KCACTF Region 3 Festival here. 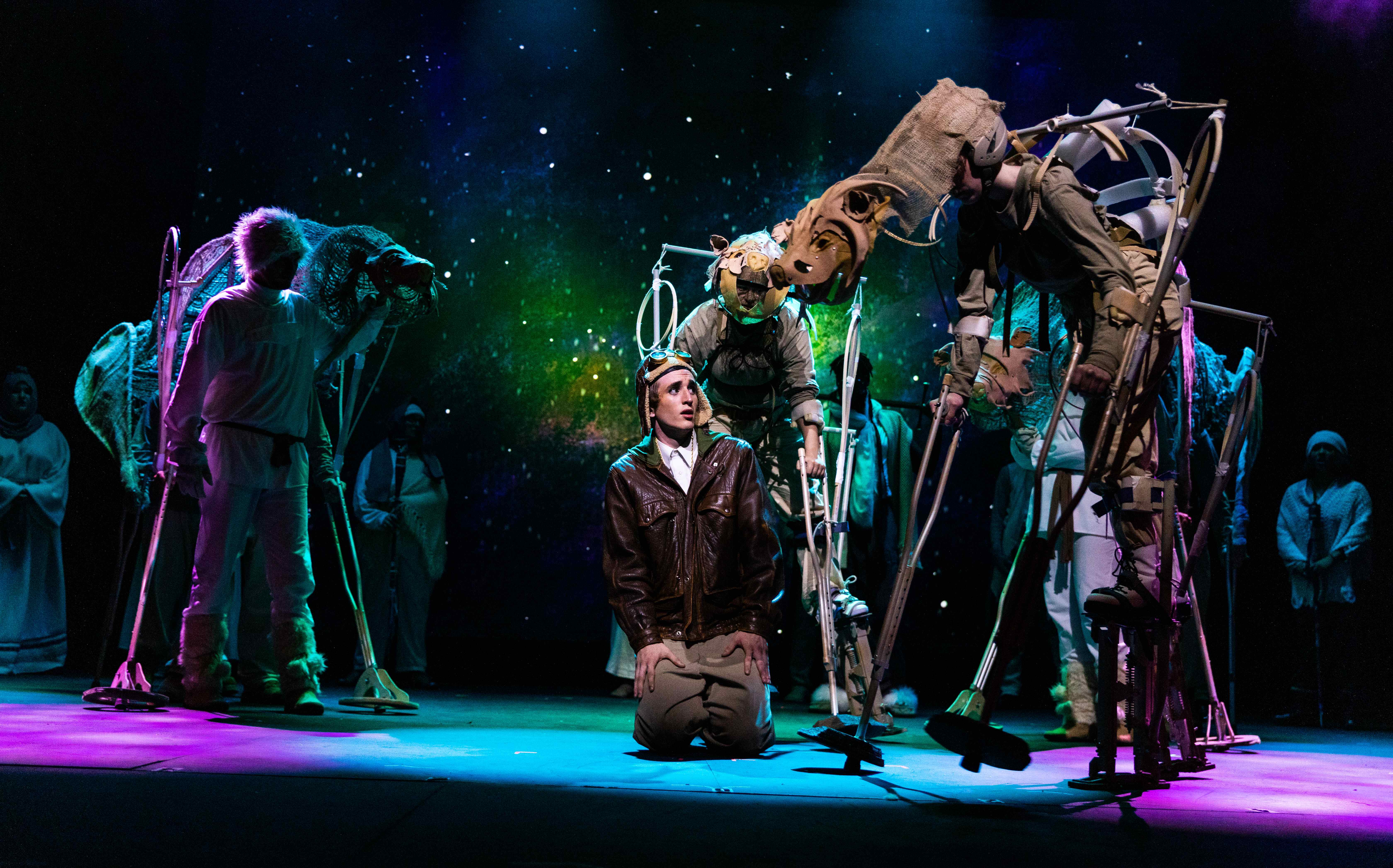