NMU Provost to Step Down Next January 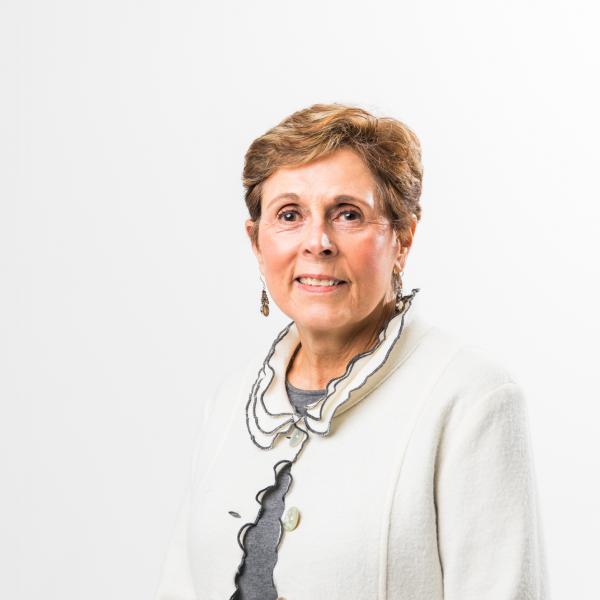 Northern Michigan University Provost and Vice President for Academic Affairs Kerri Schuiling will step down from her current position next January. She will become special assistant to the president for a year, supporting the initiatives of the NMU Center for Rural Health and also SISU: The Innovation Institute at NMU before she retires in January 2023.

"The Northern campus will have time to celebrate Kerri's accomplishments, of which there are many, over the upcoming months," said NMU President Fritz Erickson in an email announcement. "Kerri's history at Northern is deep. In addition to her tenure as provost and vice president since 2015, Kerri has served NMU as a faculty member, department head, associate dean and dean. Her journey at Northern started as a student and she remains a proud Wildcat alumna."

Erickson said he will share more information about the upcoming national provost search at a virtual campus forum next week.

"For now, I'd like to give an early but sincere thank you to Dr. Schuiling," he added. "It has been my privilege to work beside such a strong academic leader and it will continue to be my honor to do so for a while longer. Northern's next provost will certainly have high standards to meet."