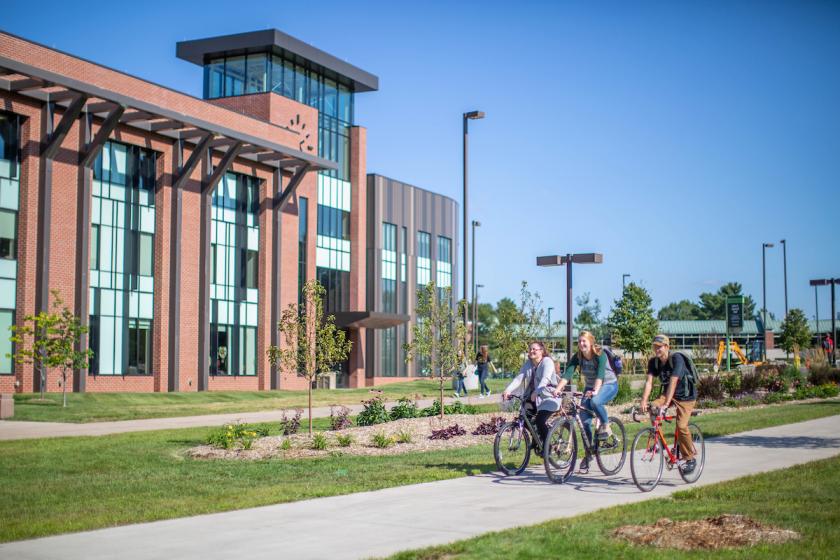 Northern Michigan University will preserve its longtime rank of second-lowest tuition and fees among Michigan's 15 public universities after the NMU Board of Trustees today approved tuition and fees for the 2019-20 academic year. The board also increased university-funded financial aid by $1 million and emphasized the importance of continued strategic investment to enhance the student experience and value of an NMU degree.

The combined average cost for full-time resident undergraduates will be $5,796 per semester, an increase of $270 per semester (4.9%) from the previous year. The combined rate increase of tuition and fees and room and board amounts to a 2.9% increase. Gavin Leach, NMU vice president for Finance and Administration, said Northern has creatively worked to maintain its affordability relative to other universities in the region while also making strategic investments in new programs and initiatives.

“Northern has invested an additional $6.5 million in the academic experience over the past year; that includes investments in equipment, facilities and five faculty positions,” said Leach, in presenting a tuition model to the board. "It's always a challenge for universities to be innovative to the level that Northern has been. NMU has continuously demonstrated high efficiency, containing operating cost increases to 0.55%, on average, for the past seven years. We're pleased that we were also able to keep room and board rate increases to 0.85% for next year, and remain competitively priced in tuition and fees.”

"The board recognizes that students and their families are making a significant investment in their college experience and degree,” said Robert Mahaney, chair of the NMU Board of Trustees. “For their investment, they expect quality courses, faculty, campus spaces and student services. We're pleased that Northern can offer these things at such a high caliber while still remaining affordable to families at all financial levels, including to those with need through increased financial aid support.”

Because the state of Michigan has yet to finalize a fiscal year 2020 budget, the NMU board considered the preliminary Executive, House and Senate proposals in making its tuition and fees decision. Trustees indicated they would amend the increase to align with tuition restraint language, if necessary, following final passage of the FY 2020 state budget.

“Considering that an increase in state funding this year may be nominal, the board is especially thankful that the faculty, staff and administration effectively manage costs while still delivering an exceptional student experience,” Mahaney said. “That combination makes Northern an attractive university to students and parents."

-Approved the purchase of new Chemistry Department equipment needed for the Medicinal Plant Chemistry Program, in the amount of $1.2 million, and a related academic partnership with Shimadzu Scientific Instruments Inc. Shimadzu offered an in-kind donation of instrumentation for a new analytical core laboratory valued at nearly $851,000.

-Agreed to transfer the Center for Native American Studies to the School of Education, Leadership, and Public Service.

-Approved the funding request for the proposal to the Michigan Council for Arts and Cultural Affairs grant.

-Established an Extended Learning and Community Engagement standing committee. Board Vice Chair Steve Mitchell will chair the committee, which is also comprised of Trustees Alexis Hart and Bridget Summers. 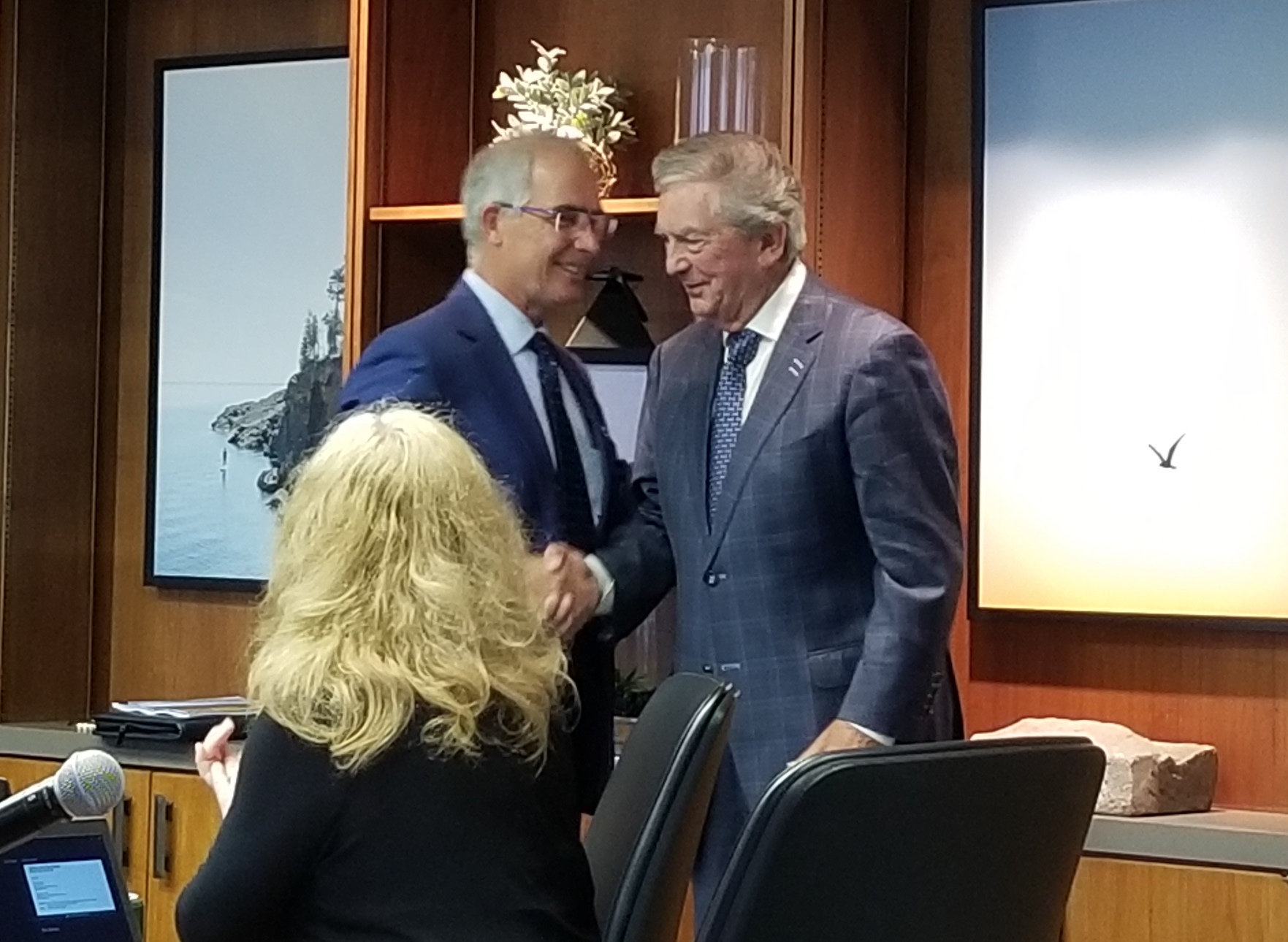