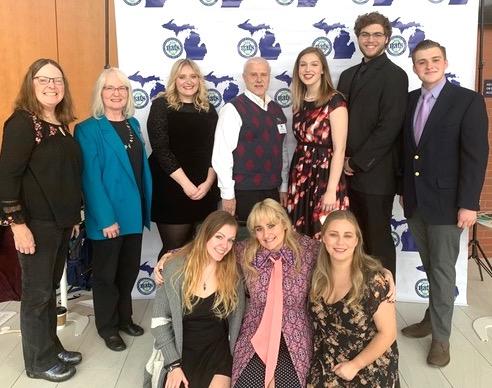 Students of Northern Michigan University's School of Music, Theatre and Dance finished first and second in two categories at the National Association of Teachers of Singing (NATS) competition held Nov. 2 at Hope College in Holland.

“There are lots of great reasons for students to experience a statewide vocal competition,” said NMU music professor Rebecca Patterson. “Singers receive detailed commentary on their performances from a panel of adjudicators who have a lot of teaching and performance experience. Sometimes comments suggest a new way of thinking about their technique or their delivery of a piece.

“Students experience singing under pressure, and often come alive artistically in competitions, and I believe singing under pressure is an important skill that all singing artists need to practice as part of their professional development. I also believe that gatherings like the NATS competition can foster a sense of community and mutual support among singers from different universities.”

Other students who participated were Mandy Mileham, Curt Rogan and Adrianna Stephens. The students were accompanied by Patterson and NMU Music Department colleagues Nancy Zimmerman and Robert Englehart.

The National Association of Teachers of Singing is a professional organization for singing teachers, and it is the largest association of its kind in the world. There are more than 6,500 members, primarily from the United States. 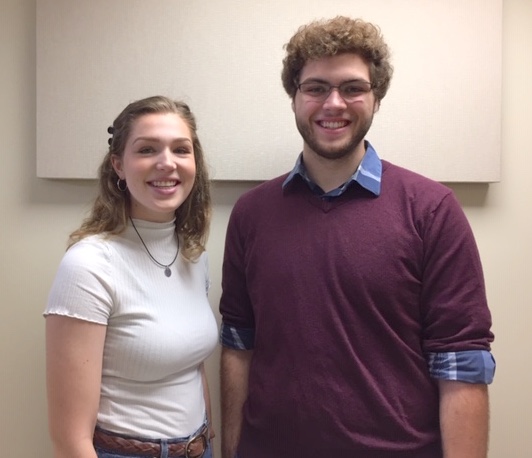 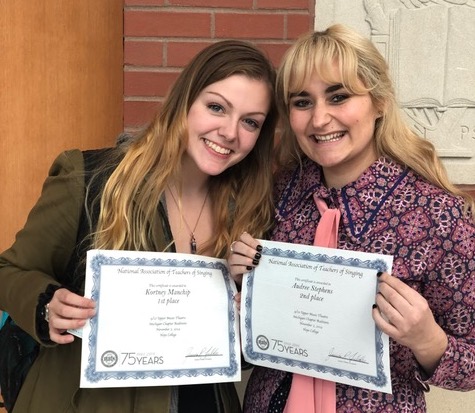