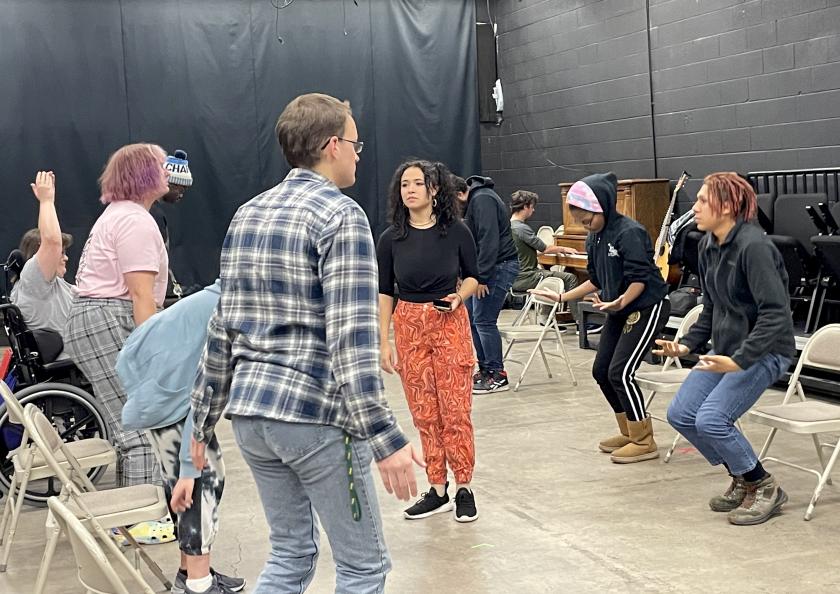 Northern Michigan University Theatre & Dance will present its first-ever devised production, in which the entire creative team develops the script and show collaboratively. The world premiere of Finding Home celebrates members of historically marginalized communities who have shared their experiences at NMU and in the Marquette area. The show begins at 7:30 p.m. Nov. 4-5 and 9-12 in the Panowski Black Box Theatre. A sensory-friendly performance will be held at 1 p.m. Saturday, Nov. 5.

“Although there are points where people reveal truths about things that happened to them, we definitely put a positive spin on it with humor, music and game shows with audience participation,” Blatt said. “It's really a celebration of diversity and togetherness—recognizing that differences make us better and the more open we are to those differences, the stronger we'll be. Audiences will not only learn, but have a good time.”

Blatt said devised theater began to emerge in the late 1960s, as people sought a deviation from shows scripted and directed by individuals with particular points of view in favor of a community approach to the creative process.

Over the summer, he interviewed about 30 locals representing the following communities: Black, Indigenous and People of Color (BIPOC); Jewish residents; people with disabilities; and those who identify as LGBTQ+. Much of the dialogue and song content featured in the show is based on what he heard, but packaged for audiences with input from the entire company.

“I give them ground rules and a theme,” Blatt said. “For example, think of three tableaus about people moving from Europe and finding a home in Marquette, then pick out music and choregraph a little dance that reflect that journey. From there, the cast meets for an hour and formulates a theater piece. Everyone has input on the process and the words they're saying and singing. My role is to watch and offer direction on how to fine-tune it.”

The cast includes both newcomers to the stage and veteran performers to ensure proper representation of the communities highlighted. Blatt said this is not the first devised production he has directed, but it is the biggest such project.

“Most of the time, I'm hired to direct shows written by someone else. It's super amazing to have the freedom to create something unique from scratch, and implement changes based on what the creative team brings to the table. The university has been great at not imposing boundaries. We're able to experiment and have fun.”

Blatt previously directed the 2016 NMU production of Where a Certain Future, which explored the horrors of the beginnings of the Holocaust.

Proceeds from Finding Home will support a scholarship fund for students from diverse groups. Tickets are $17 for the general public; $12 for NMU faculty/staff, members of the military and seniors; $10 for students 18 and under; and $5 for NMU students. They can be purchased at nmu.edu/tickets. 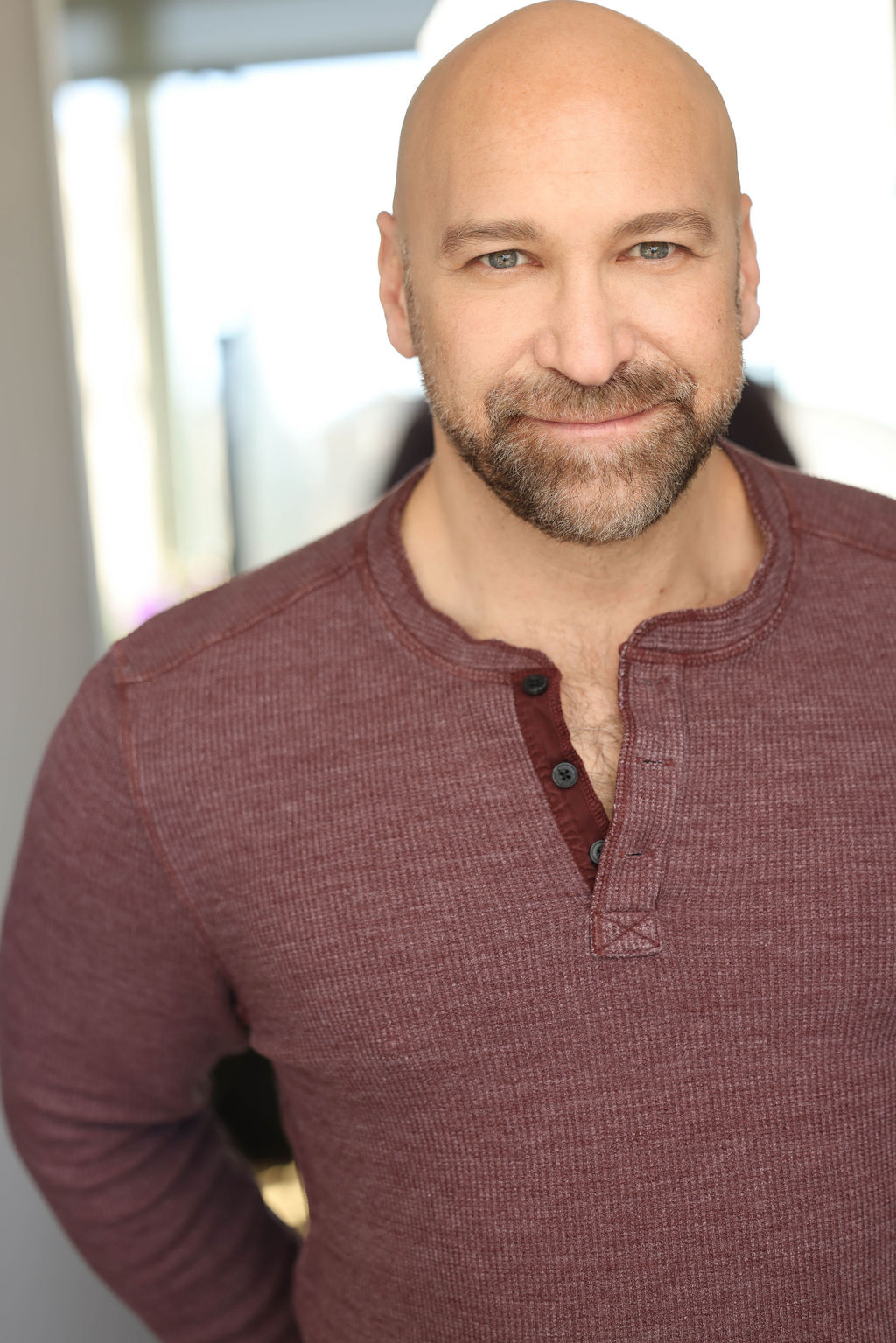